Since its foundation in 1518, the Royal College of Physicians has had five headquarters in London.

Known as the Stone House, the RCP's first official location and home of founder and first president, Thomas Linacre, was located on Knightrider Street, a short distance from St Paul’s Cathedral. When this building became too small in 1614, a new headquarters was found a short walk away at Amen Corner, until it was tragically destroyed by the Great Fire of London in 1666.  The newly rebuilt city of London housed the third and expanded headquarters in Warwick Lane from 1674. This central city site was both a London landmark and a tourist attraction. However, as time progressed, the city became less fashionable and the college looked toward the west end for a new location.

In 1825 the college established its fourth headquarters in Pall Mall, with windows overlooking what would later become Trafalgar Square. This building, rather than serving the practical side of medicine, was clearly chosen as a status symbol, as the building lacked an anatomy theatre. Instead, there was a grand staircase, leading to a double story library, lit by large skylights. By the 1950s this building was too small for the needs of the members and in 1964 the college opened its fifth and current location on the corner of Regent's Park in Camden. 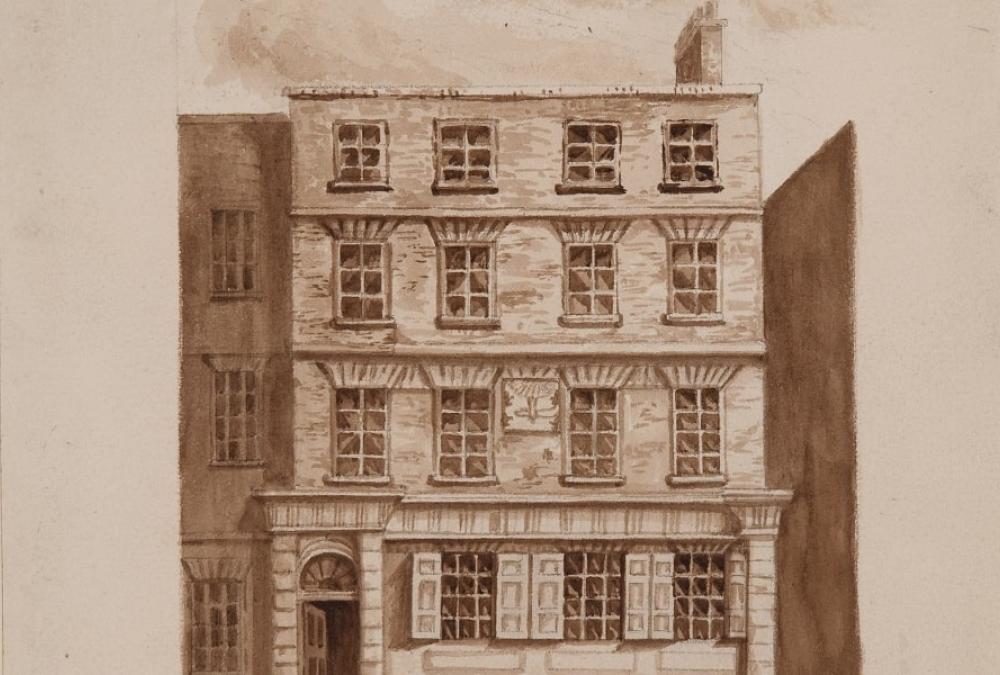 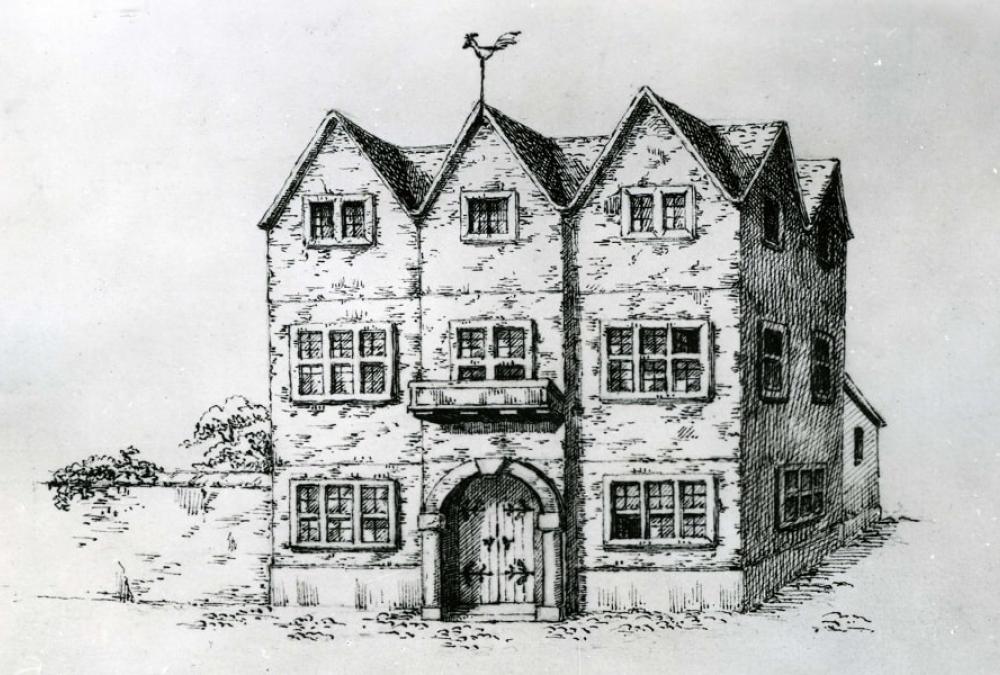 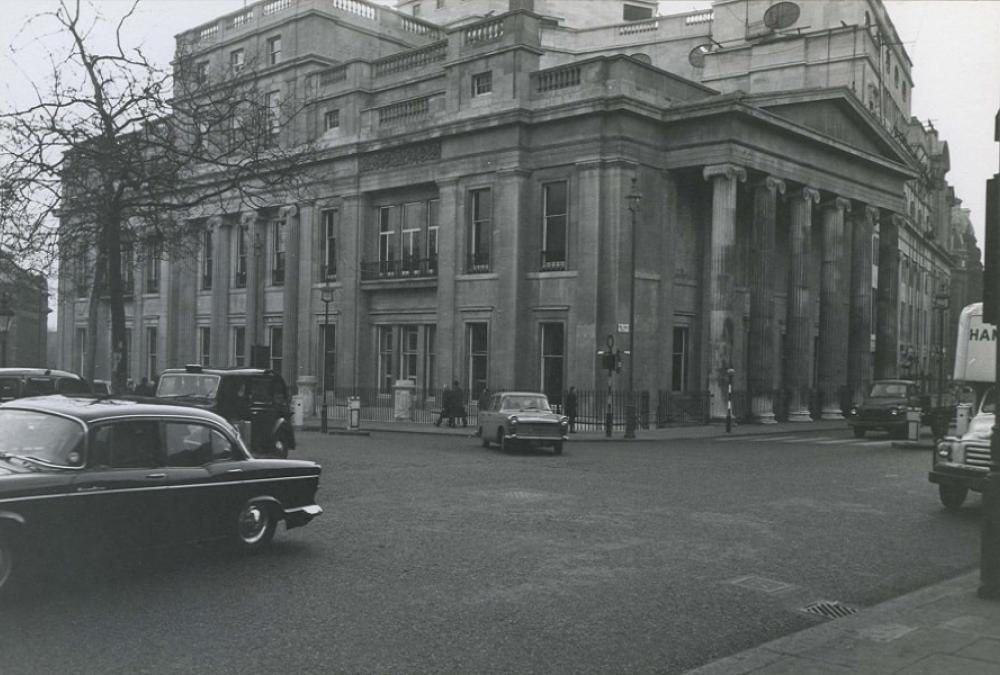 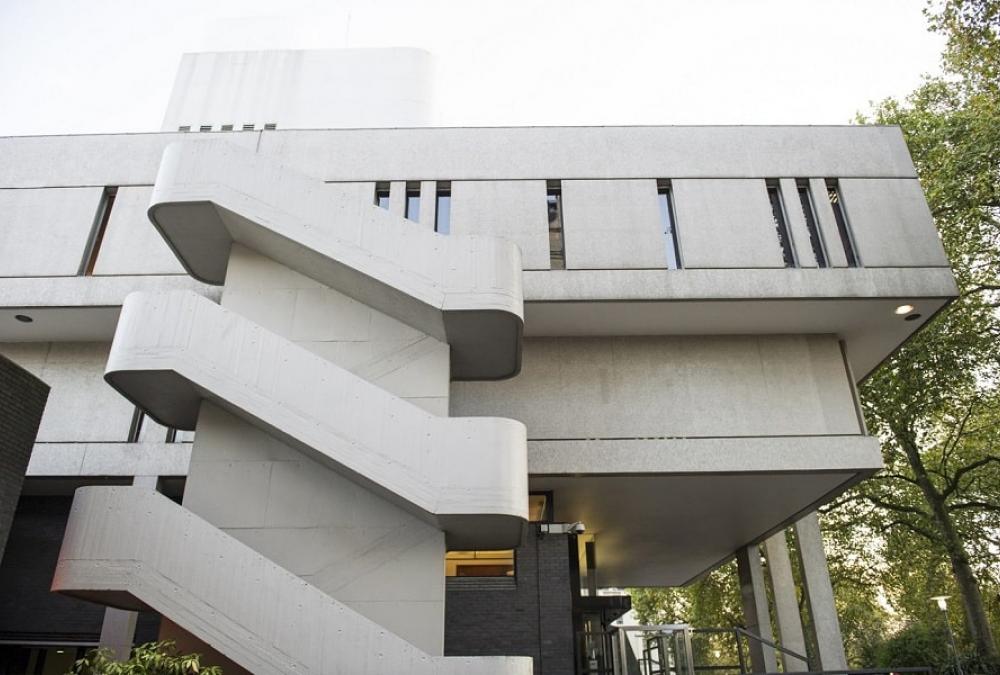