As the college grew, so too did its need for a larger headquarters.

The college lacked a wealthy benefactor in the early 1600s, so purchasing a new headquarters for the growing college was out of the question. Instead, the college leased a large house from the church authorities at Amen corner in 1614. The college was only a stone's throw away from its original location and remained close to St Paul’s cathedral.

Amen corner was a large site, with a three storey house, a courtyard, stables with rooms above, a hayloft, a buttery and a yard with a wash house and a garden. The ground floor of the house had a study, reading room and parlour while the first floor held eight chambers, a study and a garret. The second floor had two chambers and two little study rooms.

During the Civil war, the college’s tenancy was threatened when parliamentary forces confiscated all of St Paul’s church property. However, wealthy fellow Baldwin Hamey purchased the lease on behalf of the college. Another wealthy fellow, William Harvey would go on to pay for a library and museum designed in a beautiful classical style. 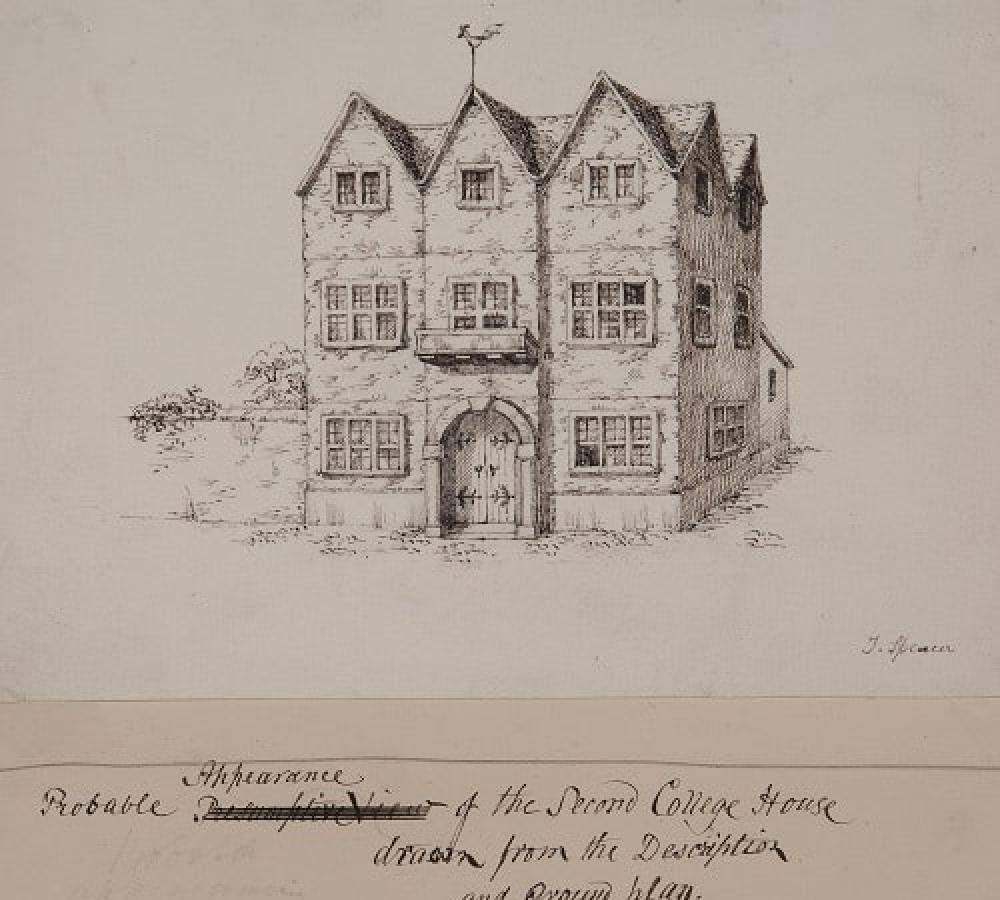 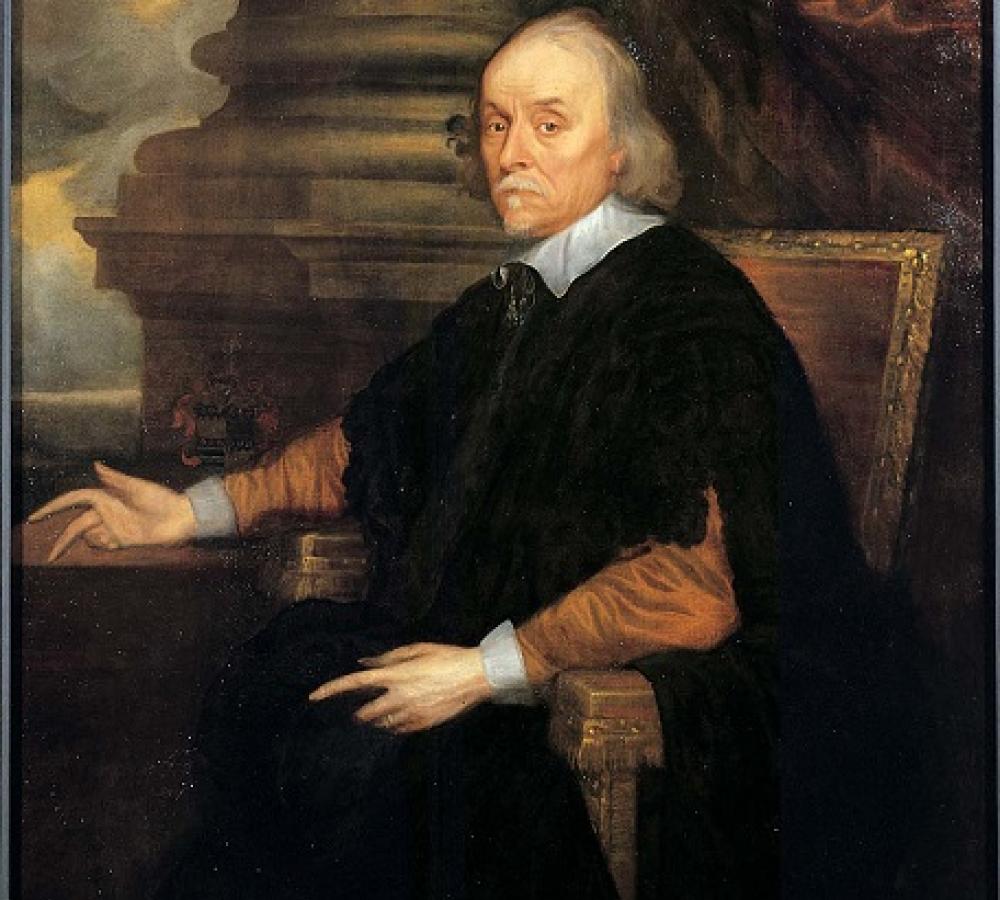 In a procession to St. Paul’s Cathedral, monks would chant prayers while walking from Patemoster Row, eventually turning the corner onto Ave Maria Lane. While turning this corner they would chant their final ‘Amen’ thus giving the name of the building Amen corner.

Sadly, the building’s magnificence would see its demise only 12 years later. In 1666, the Great Fire of London destroyed the entire building, along with most of the contents housed within its walls. Without a headquarters, meetings were now held in peoples’ homes and wherever space could be found.

To fetch out the fire: reviving London, 1666

A exhibition at the RCP marking the 350th anniversary of the Great Fire of London.

A ‘miserable & calamitous speectacle’: witnessing the Great Fire of London

Eyewitness accounts reveal the horror and destruction of the Great Fire of London, 350 years after its flames engulfed the city's businesses, homes and institutions including the RCP.

Before the Great Fire of London struck in September 1666, the Royal College of Physicians had already survived through several difficult episodes. A previous exhibition explored how it managed to rebuild after the fire.