The Royal College of Physicians began its journey in the two front rooms of an old stone house.

The ‘Stone House’ on Knightrider Street didn’t have a street number. It didn’t need one. The building's stone exterior made it a distinguishable landmark from the timber buildings that were common in London at the time. The headquarters was originally the home of college founder and first president, Thomas Linacre. Linacre set aside two front rooms for the new group to use. One acted as a meeting room and the other as a library, which he subsequently filled with his own books. Linacre left the entire house to the college after his death in 1524. An anatomy theatre was later installed to hold dissections and the college rented a nearby garden to grow medicinal plants for their use. As time passed and the college grew, so too did the need for space. By the start of the 1600’s the college was on the hunt for a new headquarters. 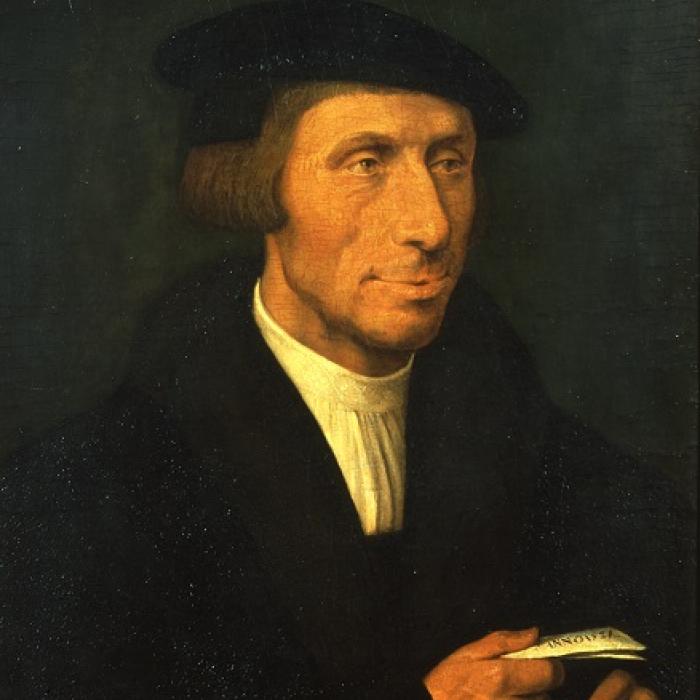 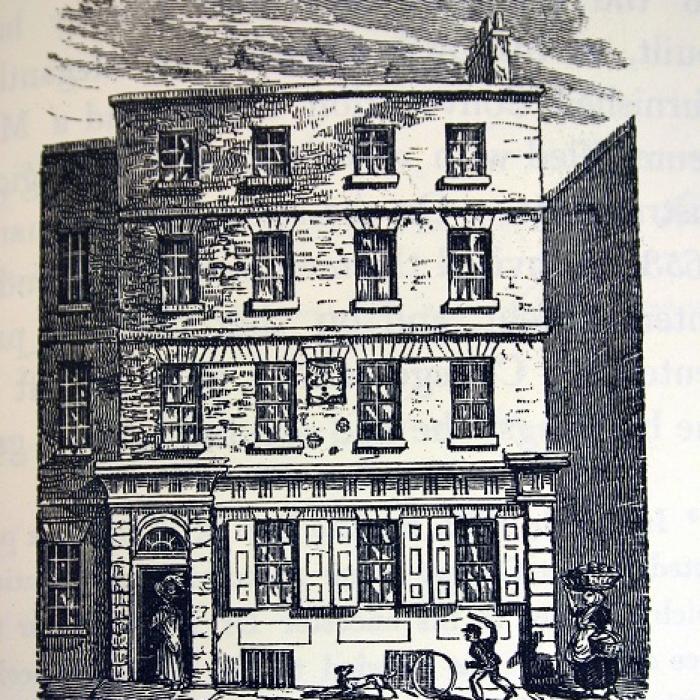