The Royal College of Physicians was founded over 500 years ago by a Royal Charter from King Henry VIII.

During the early 1500s, medical practise in England lacked formal regulation. Self-proclaimed ‘physicians’ would treat patients without adequate training or medical knowledge. Distinguished scholars and physicians, including Thomas Linacre, the king's physician, saw that these unregulated practitioners were undoubtedly doing more harm than good. By 1518, six leading medical men, including Linacre, persuaded King Henry VIII to establish a College of Physicians. The founding charter allowed these six men to grant licenses to those qualified to practise and to prosecute those that engaged in malpractice. At that time, there were three main branches of medicine: physic, surgery and pharmacy. These men strived to regulate and improve the practise of physick. From that moment, the college has continued to play a pivotal role in raising standards and shaping public health.

On 23 September 1518 the College of Physicians was formally founded, receiving a Royal Charter. This was affirmed by an Act of Parliament in 1523, extending its powers from London to the whole of England. 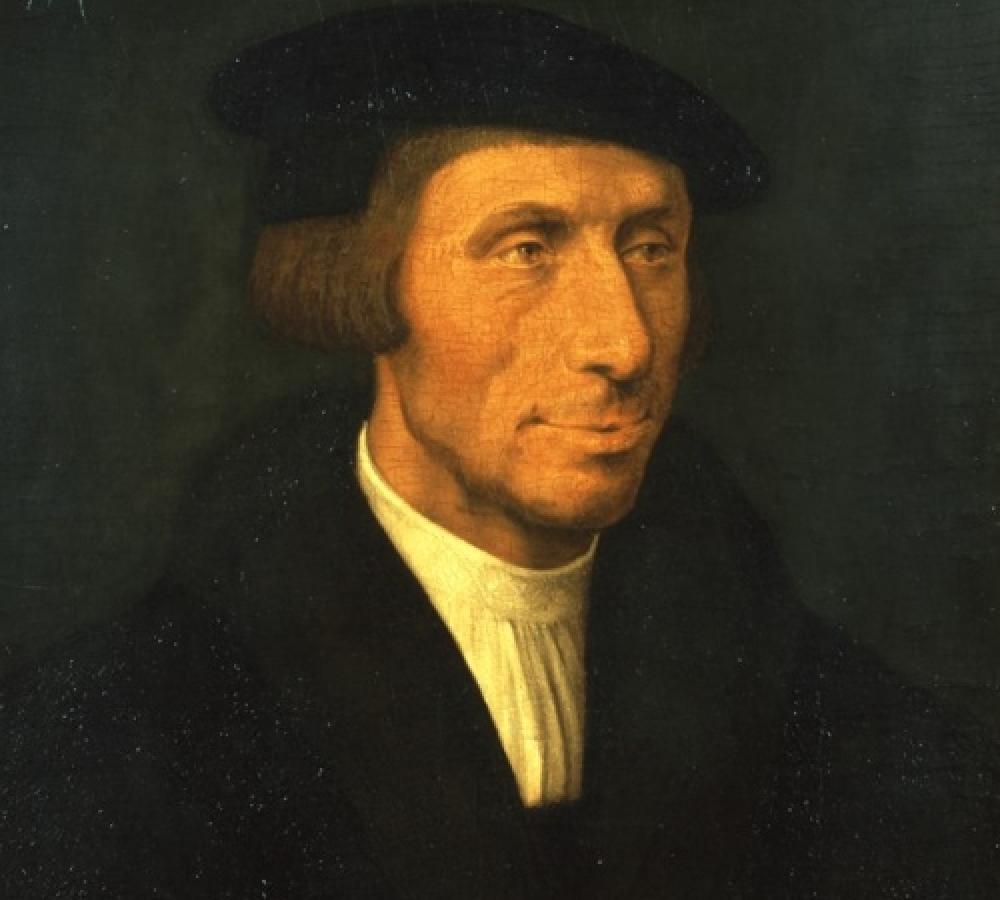 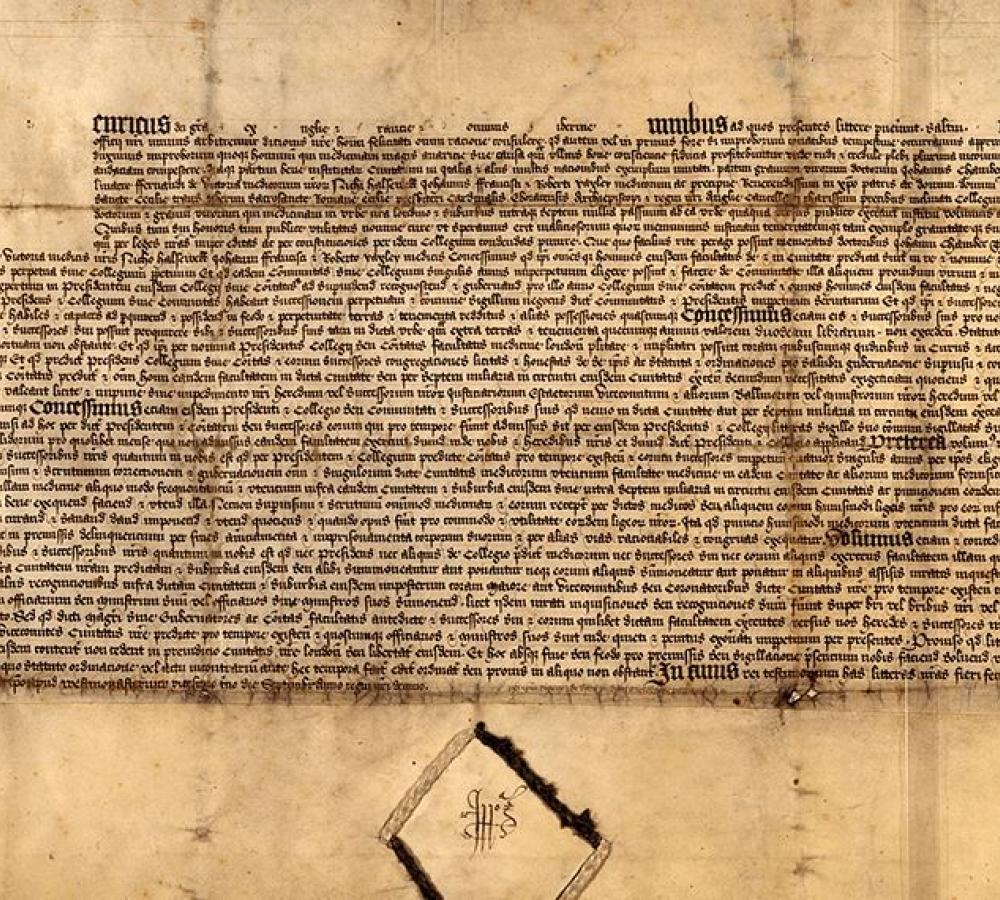 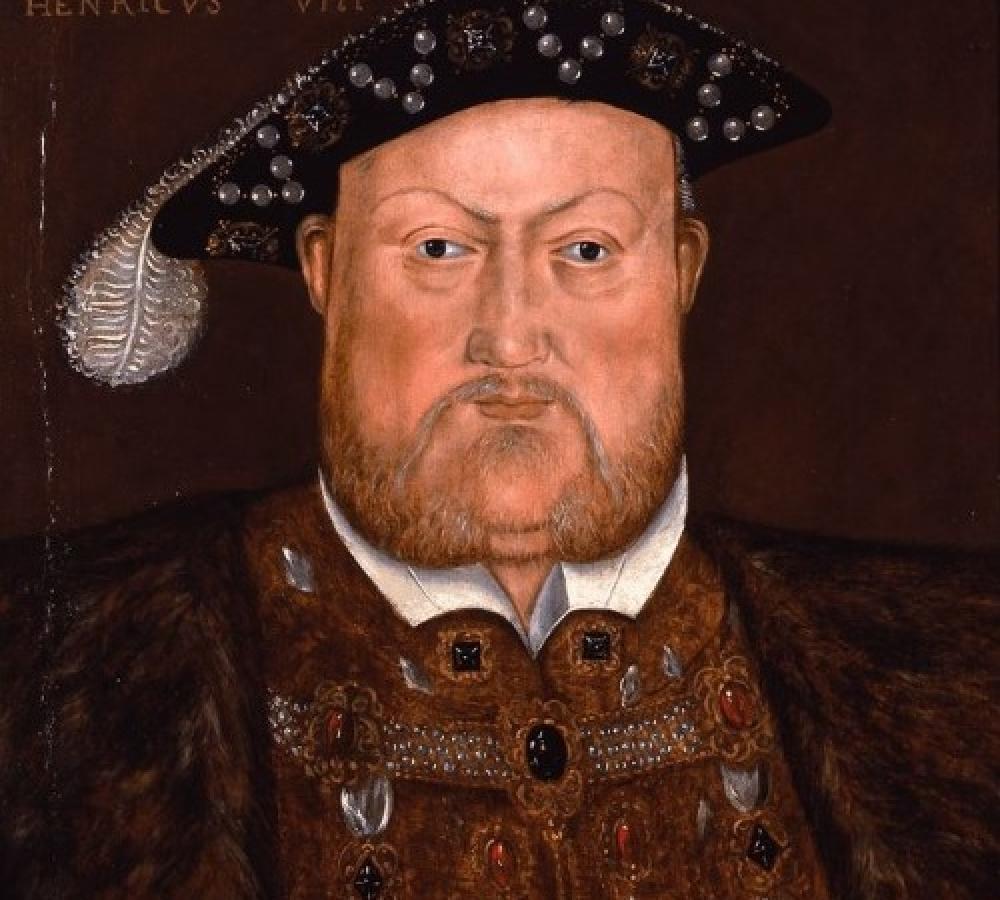 What is a physician?

A simple question with a complicated answer.

What it means to be a physician has changed considerably over time. Historically, medicine in Britain was structured around three main professions: the barber-surgeons, the apothecaries, and the physicians. Barber-surgeons and apothecaries were tradesmen who worked with their hands and learned from masters in a system of apprenticeships. By contrast, physicians went to university and studied a wide range of topics from astrology to natural sciences and rhetoric. Originally, only graduates from Oxford or Cambridge could become full members of the College of Physicians.

Our modern medical system dates from around the middle of the nineteenth century, when physicians became associated with working in hospitals. By the end of the Victorian era, physicians tended to specialise in a certain branch of medicine, whereas before they had been mostly ‘generalists’. This period also saw surgery becoming more professionalised – with physicians and surgeons on equal footing in terms of prestige and learning. The surgeon-apothecary had a more general focus and helped people with their everyday health concerns. They are the forerunners of modern GPs. By the advent of the NHS, the term ‘physician’ became associated with hospital-based consultants.

Today, a physician diagnoses diseases and administer non-surgical treatments. They often work in a particular speciality of medicine, like cardiology, gastroenterology or tropical medicine. A member of the Royal college of Physicians is someone who has attained such a degree of specialisation and typically has achieved the status of ‘registrar’ or ‘consultant’ at a hospital.

Of course, there are always exceptions to the rule! Some general practitioners (GPs) are also physicians and some are surgeons, though both of these professions have their own royal medical colleges. To be a member (MRCP) or a fellow (FRCP) of the Royal College of Physicians means you are a doctor with significant experience and training who has specialised in a particular branch of medicine.

Who else practised medicine?

In the 1600s surgery involved treating the sick by removing infected parts of the body, whether it was a tooth or a limb. It was practised by surgeons who learned through an apprenticeship with a master. Although there was a lot of theoretical knowledge of anatomy available, this was mostly accessed by the physicians, while surgeons studied the body in a more direct way. Over time practical surgical skills became more aligned with the theory of anatomy and formal qualifications. Dentistry became a separate branch of medicine, and surgeons, developing into specialist areas, achieved equal status with physicians. Today, the Royal College of Surgeons of England represents most surgical specialties.

In the 1600s pharmacy involved the preparation of medicines from plants, minerals and other organic sources. It was practiced by apothecaries who learned via an apprenticeship with a master. Physicians used theoretical knowledge about the effect these ingredients had on the body. Based on established theories of the time, they decided which ingredients in which combinations to prescribe. In practice, there were many apothecaries and very few physicians. A skilled apothecary prescribed, as well as produced the medicines, based on theory and experience.

Over time, pharmacy produced a new branch of medicine. Some apothecaries continued making and dispensing medicines, becoming modern pharmacists. Others focused on treating the sick from wide general experience and knowledge, also prescribing medicines. Today they are known as GPs.

How did we build our collection?

The RCP has had a library and institutional archive since its foundation in 1518 and a museum since the mid-1600s, when respected fellow William Harvey made a series of generous donations. Unfortunately most of the founding archives, original books and the original museum were destroyed in the Great Fire of London in 1666. Soon after the ashes began to cool, activity restarted, and the archives were slowly built back up again. Later donations to the college helped to re-establish the book and museum collections. 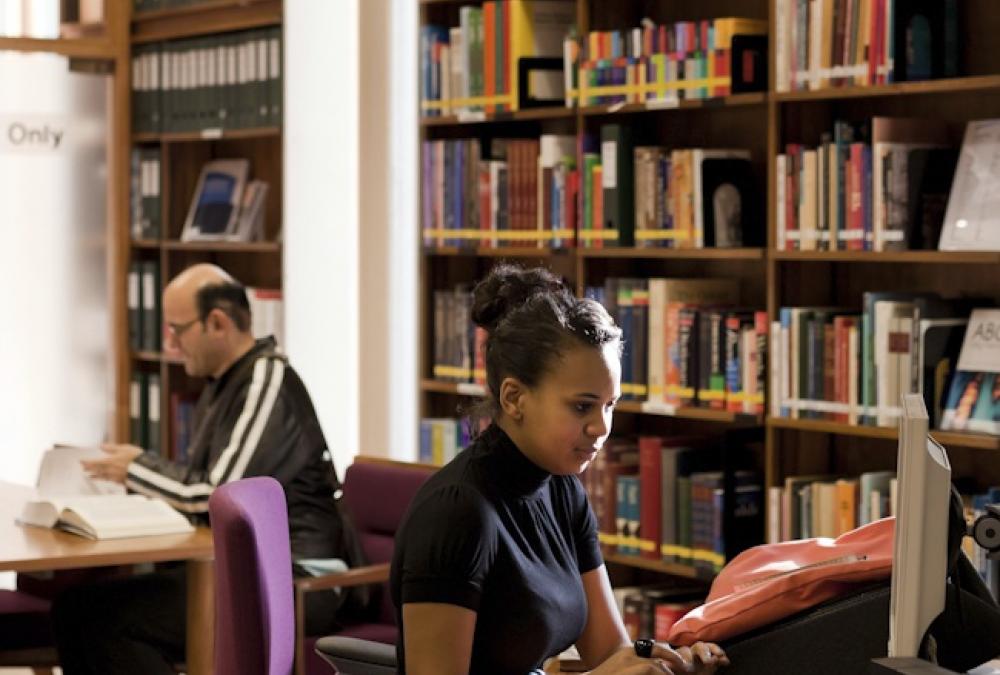 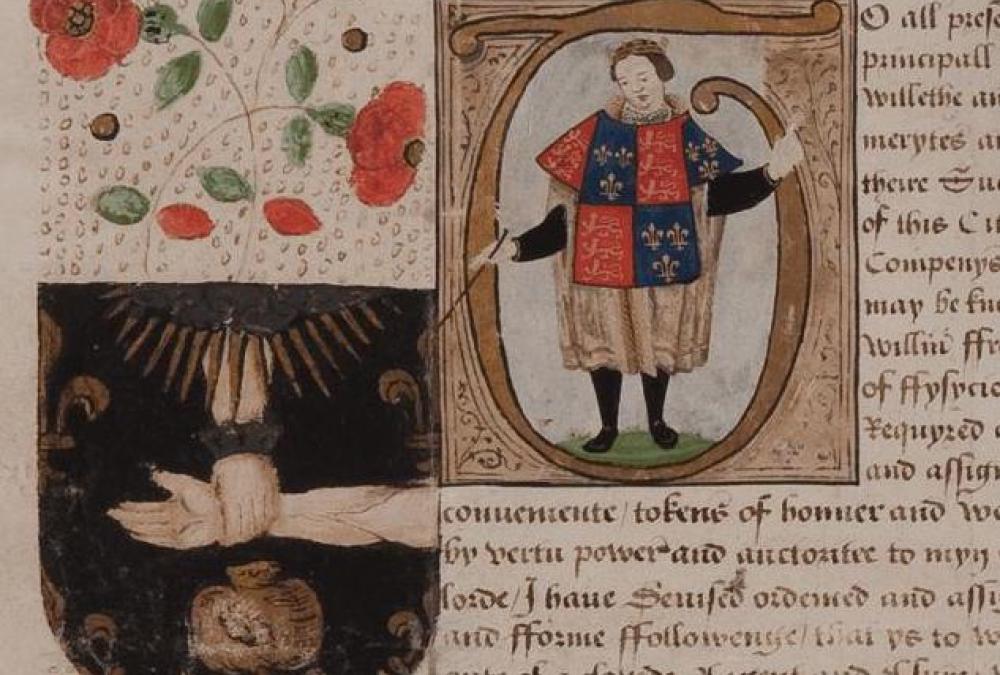 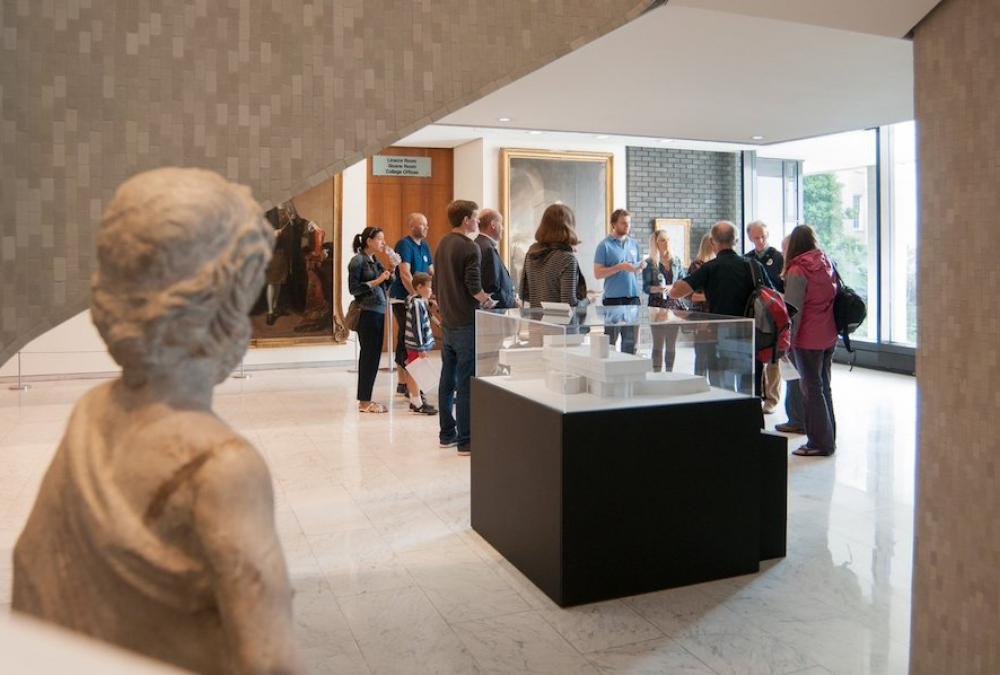