In 1958 the college purchased the site for its fifth and current headquarters in London.

This was on the site of the Someries House on the corner of Regent's Park, Camden. The original building, designed by John Nash, had suffered severe damage from World War II and the building was so bomb damaged that it was approved for destruction, provided that the new building was in harmony with the nearby Regency architecture in 1 to 10 St Andrews Place.

Five architects were interviewed for the chance to design the new headquarters. The controversial pioneer of modern British architecture, Denys Lasdun, was chosen. He spent considerable time observing how the college operated before he began designing the building. Through these observations, Lasdun designed a modernist building with classical elements, suitable for ceremonial, social and study activities. The result, opened in 1964, was a critical success and in 1992 Lasdun was awarded the Royal Institute of British Architects Trustees Medal for this outstanding building. 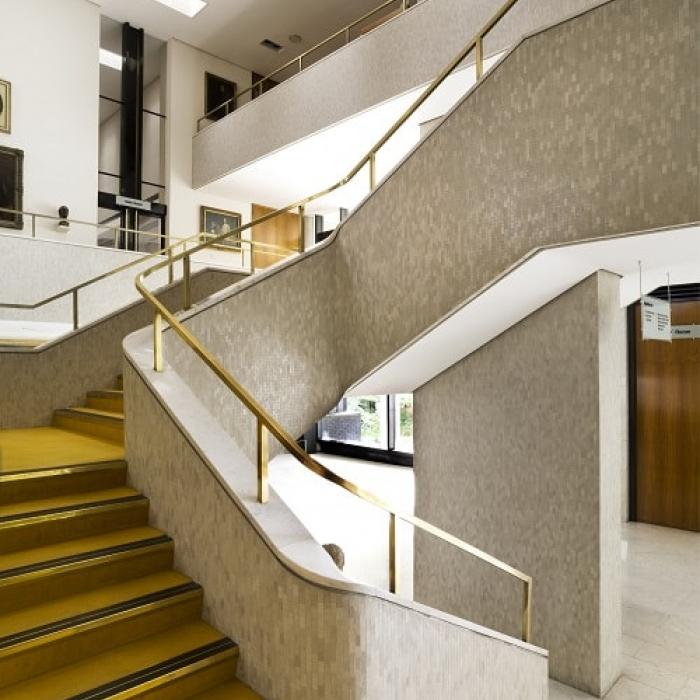 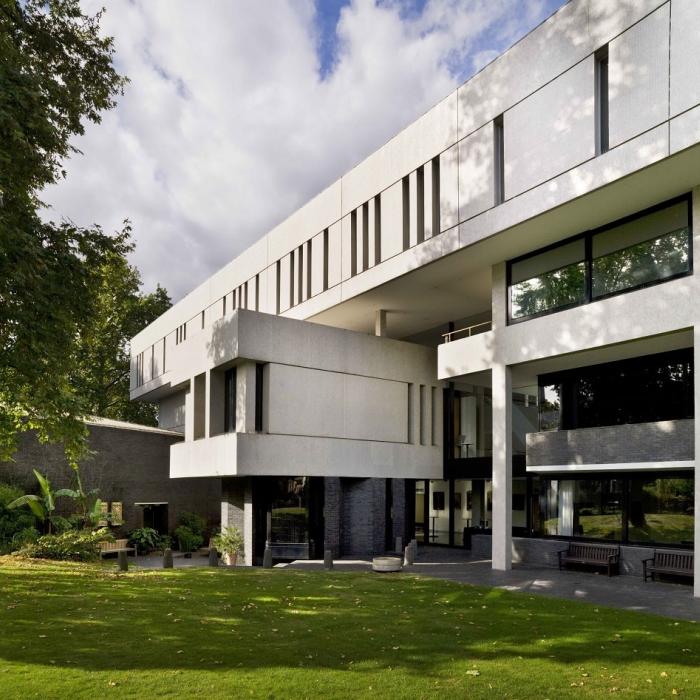 Exterior photograph of RCP from garden 2009

Exterior photograph of RCP from garden 2009 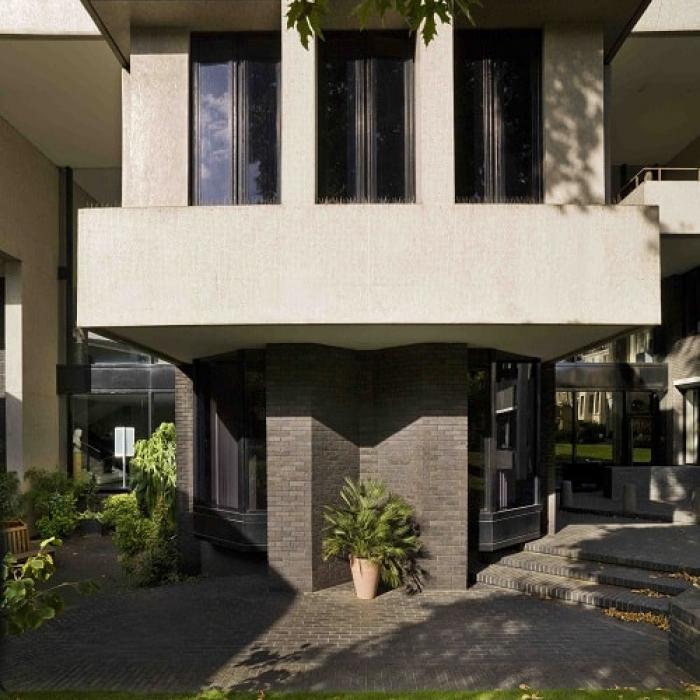 Exterior photography of RCP from garden 2009

Exterior photography of RCP from garden 2009 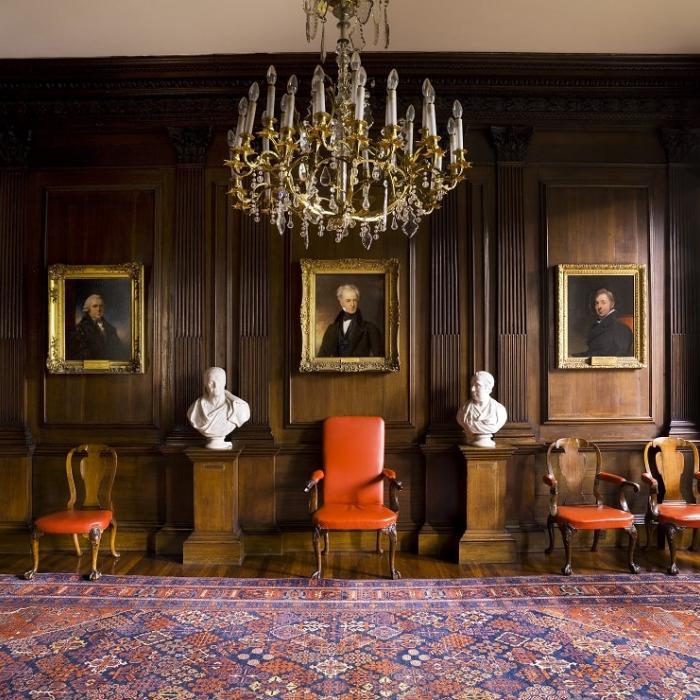 Lasdun's Grade I listed masterpiece contains a historic library, a 17th-century oak panelled room, portrait galleries and a marble clad ceremonial hall. The entire structure is constructed from concrete and glass. When Lasdun began working on his design in the late 1950’s he was certain how some aspects of the building would manifest, yet some aspects remained unknown. The design process involved numerous alterations and the building continues to evolve as a working headquarters. 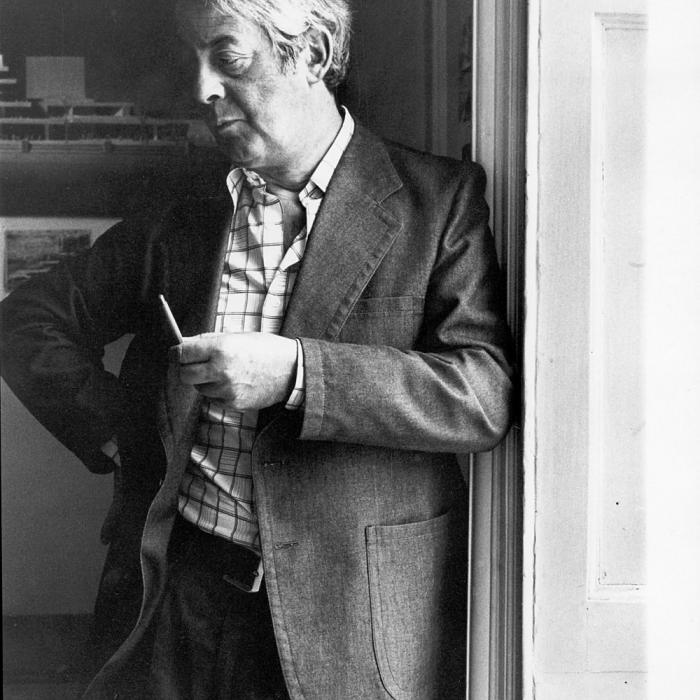 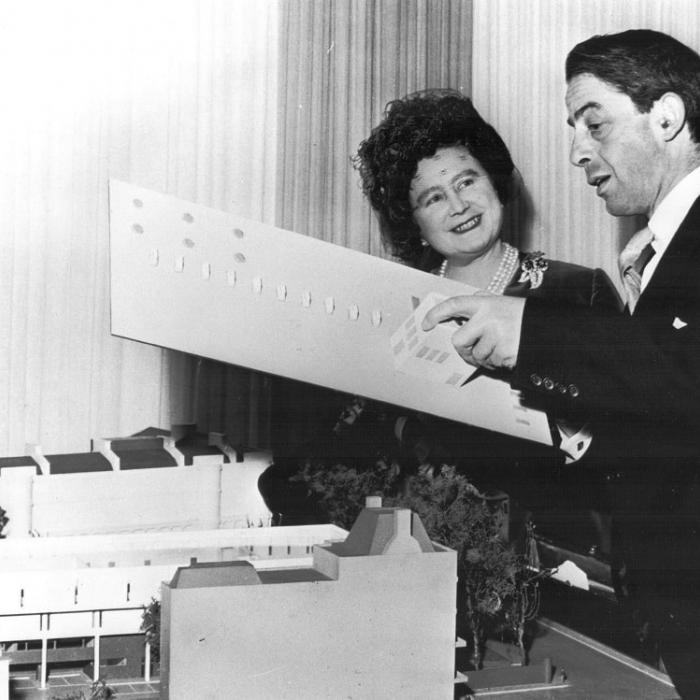 "You can go and see it, and the building, if it has anything to say, will have to speak for itself" 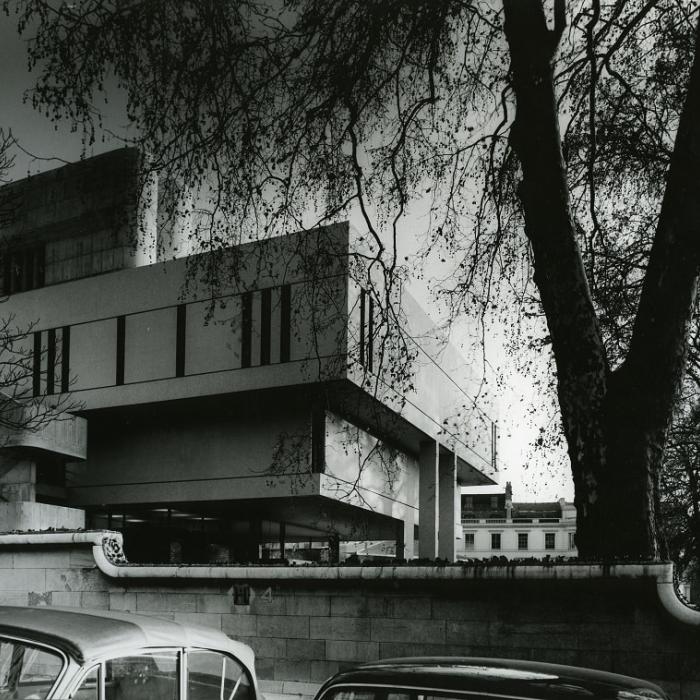 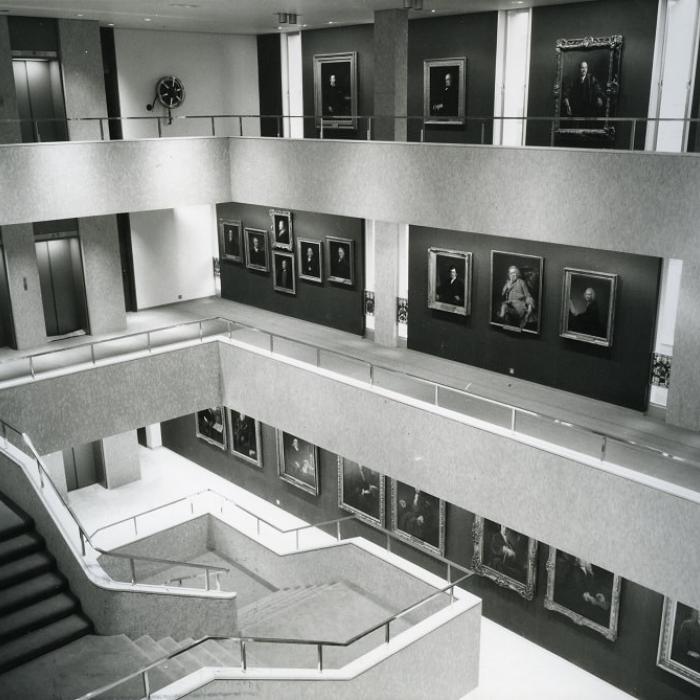 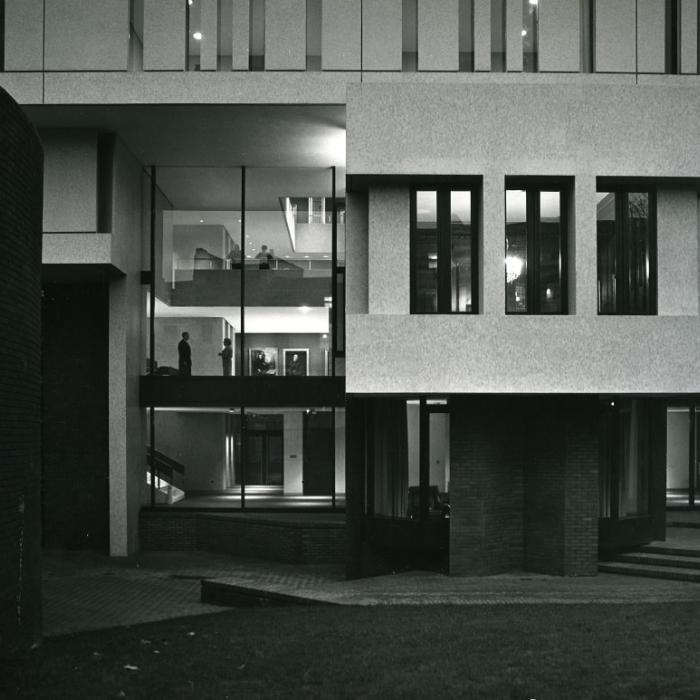 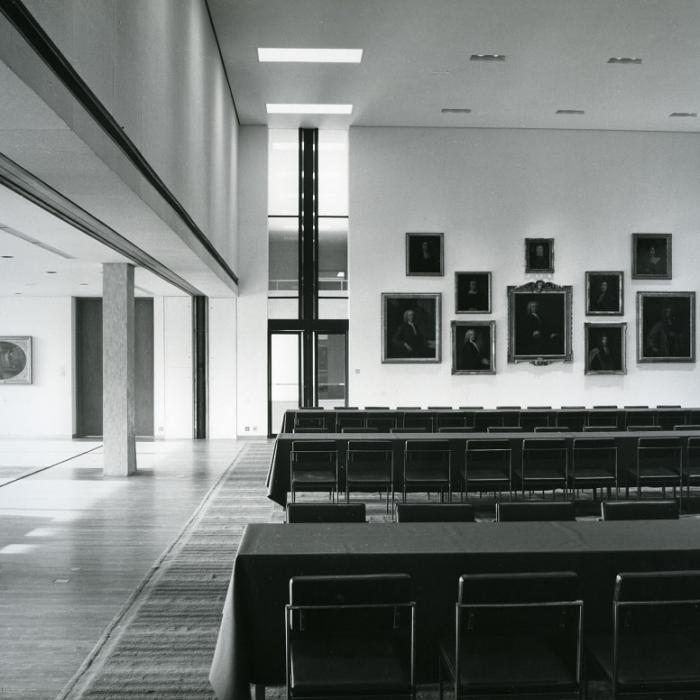 Archives and architecture at the RCP: creating a modernist masterpiece

Watch a brand-new video created for Open House London with assistant archivist Felix Lancashire as he explores the RCP's archives to uncover the story of how our most recent home came to be.

On 13 June 2018, Dr Barnabas Calder, Ted Cullinan, and Suzanne Waters came to the RCP to talk about the life, work and personal papers of modernist architect Denys Lasdun.

The birth of a building

The plans of architect Denys Lasdun grew and changed as he designed the RCP building at Regent's Park.

The anatomy of a building: Denys Lasdun and the Royal College of Physicians

In 1958, architect Denys Lasdun was handed a seemingly impossible task: design a radically modern building for a 500-year-old institution.