Skip to main content
Honey: The Elixir of Life Made Flesh 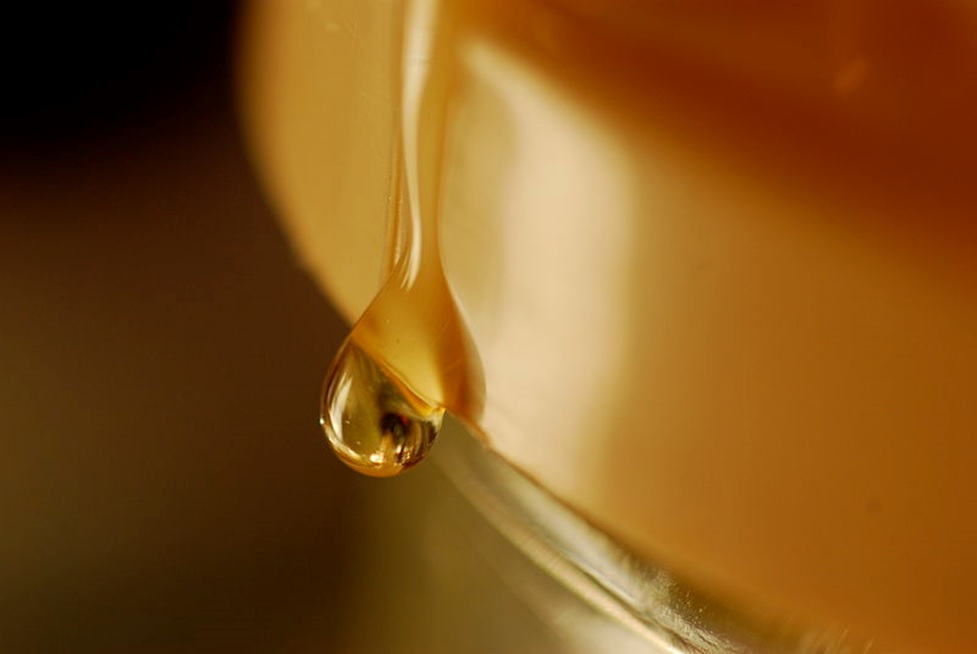 III. Honey: The Elixir of Life Made Flesh

Of all miraculous medicines, the elixir of life is the ultimate. Many cultures and periods have their own versions of a liquid that is believed to conserve health and prolongs life and, for such an elusive substance, there are a few surviving recipes. There is also a recurring ingredient that appears to hold its own power: honey, a substance that appears to bridge the gap between the fantastical and the corporal.

One such recipe is found in a seventeenth-century manuscript on the ‘Chymicke and Spagyrick Art’ (MS196); although the manuscript scribe is unknown, the recipe outlining the sought-after ‘Elixir vitae’ is ‘according to Quercetane’. To summarise an exceptionally long recipe, the reader is instructed to take a selection of plants/herbs, spices, alcohols and ‘one part[?] of the best honey’, all of which must be petrified and distilled multiple times over a process of at least 8-10 days. Its ‘wonderful […] virtues’ promise to cure—or at least relieve— a variety of ailments from ‘epilepsies’ to the ‘matrix of wombe’, and a further section describes how additional ingredients can be added to tailor the elixir as required.

There is little record of who exactly Quercetane was, though it is safe to assume they were immersed in medical practices at the time. Another mention of their name is found in a 17th century description of the treatment of a patient with gonorrhoea (referred to as ‘French-pox’), citing (among other things) that the doctor prescribed ‘Quercetane’s water, four spoonfuls a day.’ The MS196 recipe is also in line with other elixir of life recipes in the alchemist movement, and the substance can often be interchangeable with the philosopher’s stone. Roger Bacon, notable alchemist of the thirteenth century, sets the distinction by defining the elixir as a liquid in his Opus Tertium. Prolifically (yet vaguely), he also documents the process for making the elixir in his Opus Minus, citing works by Aristotle and Avicenna.

Often criticised for such opaqueness, what can we extract from alchemy to apply medically? There is one ingredient in particular that stands out: honey. In its own right, honey has a rich and fantastical history in Europe and beyond. On the surface, it’s a popular sweetener in the pre-sugar era, but it was recognised as so much more. In Europe, there was no bigger advocate than the Ancient Greeks, heralding ambrosia—the mythical food of the gods—as honey-based and nine times sweeter. But in the more corporal world of developing medicine, it was also highly regarded: Hippocrates championed honey for pain relief, wound healing, scar treatment, laxatives, contraception, coughs, eye disease, and even baldness.

It is argued that honey as a cure-all ingredient fell out of favour during the Middle Ages. However, this overlooks a few things. It’s documented that Anglo-Saxons set a tone of importance in beekeeping as owners were taxed on their hives’ value, so honey was clearly prevalent after the classical period. Honey also holds strong value within Christianity: it’s presented in the Bible as a sign of abundance, virtue, and notably, good health. We see this echoed and evoked in medieval literature, enforcing the heavenly dimension of honey. At the same time, there is again a parallel secular importance: Henry, Prince of Wales (later Henry V), reportedly experienced its health benefits first-hand after being treated for an arrow wound at the battle of Shrewsbury in 1403 with honey-soaked linen, which disinfected the wound enough for it to heal.

Two hundred years later and honey’s popularity persists, despite the emergence of sugar in Europe. This can be attributed to a number of reasons, one of which being its health benefits: honey appears in the RCP manuscripts collection many times in a medical context as well as culinary. Further to the miraculous ‘Elixir vitae’ in MS196, in MS447 we find a wound wash, perhaps similar to that used on Henry, although probably more domesticated. There is another recipe in MS506 using honey, this time for a swelling salve. Elsewhere, the first work on the science of beekeeping was published in 1609, then republished again in 1623 and 1634—a sure sign of popularity. Written by Charles Butler, The Feminine Monarchie not only includes beekeeping methods (and a sing-along song), but outlines honey’s medical importance. This includes much of what Hippocrates identified, such as a disinfectant, a cough remedy, a laxative, with further additions of a preservative, an aphrodisiac, a mouthwash for ulcers, treatment for snakebites, a sobering agent, and a calming agent for the stomach.

In sum, the history of honey paints a dual tale of the wonderful—the magical and divine—and the more secular, fleshly wound-healing. The amount of ailments that honey was deemed to cure echoes in studies today: it’s proven to be antibacterial, antioxidant, and is used in gastrointestinal, cardiovascular, inflammatory and neoplastic states. The elixir of life may be a fanciful pursuit, then, but perhaps honey is as close as we’ll come to finding it.

Archive volunteer Jessica Reeves, takes a look at the elusive 'philosopher's egg', a miraculous medicine of the early modern period.

We are making our collection of medical recipe books freely available via the Internet Archive. Jessica Reeves has been uploading the volumes, and here examines the history of one of the stranger sounding ingredients, dragon's blood.

Please be advised that the article contains reference to miscarriage.