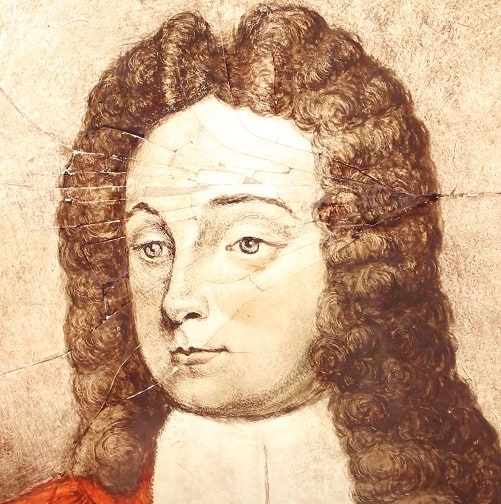 Antony Addington, M.D., was the youngest son of Henry Addington, gent., of Fringford, in Oxfordshire, and received his preliminary education at Winchester, whence he was elected to Trinity college, Oxford, as a member of which he proceeded A.B. 14th July, 1739; A.M. 13th May, 1740; M.B. 6th February, 1741; M.D. 24th January, 1744. His bodily powers, which had never been very robust, gave way somewhat suddenly about the year 1740, and serious apprehensions were entertained by his friends as to the result. He was advised to return to the country, where, by close care of himself, continued uninterruptedly for several years, he at length recovered sufficiently to enter on the practice of his profession at Reading. He is known to have obtained a good practical knowledge of the treatment of insanity, and he is supposed to have been connected, whilst at Reading, with a private asylum, in the capacity of physician, proprietor, or both.

In 1754 he removed to London, was admitted a Candidate of the College of Physicians 24th March, 1755; and a Fellow, 25th June, 1756. He delivered the Gulstonian lectures in 1757, and was Censor the same year. Dr. Addington practised with distinguished reputation in London for a period of more than twenty years. He was the confidential friend and physician of the great lord Chatham, and a friendship grew up between their respective families which produced the happiest effects to both. The doctor was an ardent politician, and was prominently engaged in some political negotiations which created much noise in their day, lengthened particulars of which may be seen in Dodsley’s Annual Register.

About the year 1780 he withdrew from practice, having realised by his profession sufficient for the purchase of the valuable reversionary estate of' Upottery in Devonshire, which is still possessed by his family. During his latter years he resided again in Reading, where, on the 26th November, 1788, he received his royal highness the prince of Wales’ commands "to proceed immediately to Windsor to consult with bis majesty’s physicians on the cure of his majesty." Dr. Addington remained at Windsor four days, visiting the king twice each day. He was afterwards examined, in conjunction with the king’s physicians — Sir George Baker, Sir Lucas Pepys, Drs. Warren, Gisborne, Reynolds, and Willis — first on the 3rd December by the privy council, and again on the 9th by the parliamentary committee. On both occasions he expressed a very strong expectation of his majesty’s recovery, founded on the circumstance "that this illness had not for its forerunner that melancholy which usually precedes a serious attack of this nature." The king’s temporary recovery, shortly afterwards, evinced the correctness of his prognosis. Dr. Addington died at Reading on the 22nd March, 1790, (1) and was buried in Tringford church, where a marble tablet, with the following simple inscription, denotes the place of his repose:—

Dr. Addington had survived to witness his eldest son’s elevation to the chair of the house of Commons, and, yet more, the handsome manner in which the House voted in his behalf, and for the first time, a fixed annual salary in place of the fluctuating and objectionable manner, partly by fees, and partly from sinecures conferred by the Crown, in which the speakers had hitherto been remunerated. Dr. Addington's bust is in the College library. It was taken after death, by command of his distinguished son, lord Sidmouth, " to preserve in marble those features which for so many years he was accustomed to regard with delight and reverence," and was presented to the College by lord Chatham in 1827. Dr. Addington was the author of two pamphlets, viz.:—

An Essay on the Scurvy, with the Method of Preserving Water Sweet at Sea. 8vo. Lond. 1753.
An Authentic Account of the Part taken by the late Earl of Chatham in a Transaction which passed in the beginning of the Year 1778, concerning a Negotiation between Lord Camden and Lord Bute.