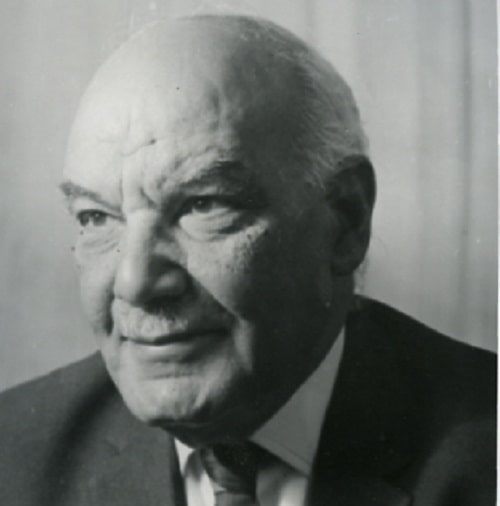 Ali Bedri was the son of Sheikh Babikir Bedri, an outstanding Sudanese educationalist. He was educated in Rufaa Blue Nile province where his father founded his schools, going on to the Gordon Memorial College in Khartoum where he graduated as a teacher in 1923. He subsequently decided to study medicine and was one of the first group of students to enter the Kitchener School of Medicine, graduating with distinction in 1928. Following house appointments at Khartoum Hospital he served in Singa, Dongola, the Nuba Mountains and Sennar, demonstrating outstanding ability. Later he became the first Sudanese to hold the post of senior medical officer at Omdurman Hospital and Khartoum Hospital, a post previously held only by Syrian or Lebanese doctors. In 1937 he came to Britain for postgraduate training at Hammersmith.

On his return to the Sudan he became the first Sudanese doctor to hold the post of assistant deputy director of medical services under Sir Eric Pridie [Munk's Roll, Vol. VII.p.479] an international authority on tropical medicine. Bedri’s previous experience as a medical inspector in various parts of the Sudan had brought him into contact with the many health problems of the country and the need to build an efficient medical service. He faced the difficult task of deciding priorities in view of the scanty budget available and the exacting conditions of the second world war, and carried out his responsibilities with wisdom, moderation and civility. Under the guidance of his British teachers and senior colleagues, he developed the foresight which made him the first architect of an independent Sudanese medical profession. He was appointed a member of the Advisory Council for Northern Sudan and was a member of the Sudanization Committee. Although his status as a civil servant prevented him from overt indulgence in politics, he was a staunch believer in Sudanese independence. In 1949 he became a member of the first legislative assembly and was appointed Minister of Health.

While in office as Minister of Health, during the period before independence, he initiated a 10-year plan for building an efficient health service. He foresaw the need to cater for postgraduate studies and training so that Sudanese doctors could shoulder their responsibilities in both preventative and curative medicine, and for the training of paramedicals, nursing staff, maternity and child welfare, and health workers. An able administrator, he was wise, patient and a stickler for perfection. In return he gave his staff the freedom, trust and support they needed.

Ali Bedri maintained close contacts with the Royal Colleges in Britain and other British medical institutions. He fostered relations with the RCP both at home and abroad. He never failed to attend Comitia when he was in London during his summer visits. In Khartoum, he made a point of meeting any visiting members of the British Colleges to discuss with them medical standards and postgraduate studies; a practice he continued when president of the Sudan General Medical Council.

Bedri voted for self-government of the Sudan and with its advent in 1954 he relinquished his post as Minister of Health, returning to private medical practice. He continued to take an active role as president of the Sudan Medical Council, as well as working with the Red Crescent.

Ali Bedri’s ability made him the doyen of medicine in the Sudan. He had a brilliant career, building the structure of medical training, exemplary bedside manners and sound traditions at a time when few diseases had specific treatment, and there were no antibiotics even for endemic diseases. He always welcomed his colleagues, particularly his juniors, who came to him frequently for advice. He never disappointed them and was always courteous and helpful. His compassion, his smile and his insight were greatly appreciated by his patients.

On his 81st birthday he invited all his colleagues who had graduated from the Kitchener School of Medicine and greatly enjoyed talking to those of a younger generation. His ‘family’ of colleagues retained a real warmth and affection for him, as he did for them.

He also kept a very special affection for and attachment to all the members of the large family of Bedri, reliving his life and youth in his own children. He was survived by his son and four daughters, and twelve grandchildren.