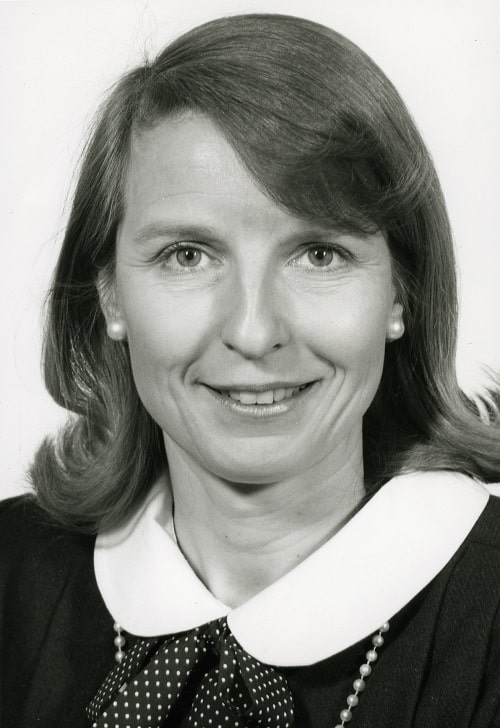 Professor Luxon also held the chair in Audiological Medicine at University College London. In this extract she recalls the advent of medical bleepers for summoning physicians to emergencies.

He was very much of the old school.  I remember when I started, he said to me, "Linda, I feel so sorry for you,” he said. We'd just got bleepers. These were not mobile phones, they were things that went bleep, bleep, bleep when one of the nursing staff or somebody wanted you.

And he said, "You know, when I was a doctor we didn't have those wretched things that go bleep, bleep, bleep all the time."  He said, "When Sister used to come and get me in the middle of the night because Mrs Smith wasn't very well, she would bring me a cup of tea, and say, "Mrs Smith isn't very well.  I'd like you to come and see her."

Gosh, it would be so unlike that now.  You'd be there in point one of a millisecond if you could be.