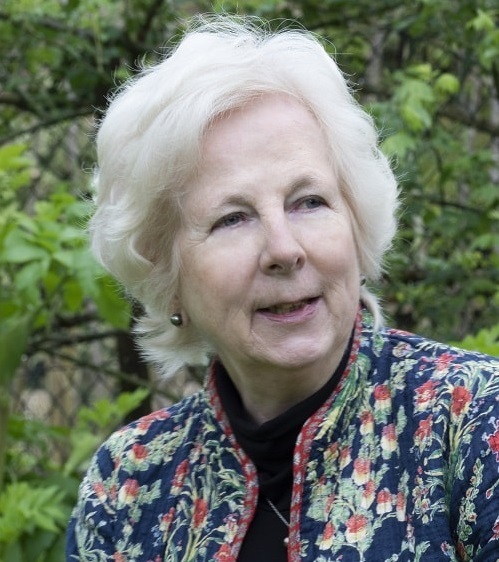 Professor Clare Fowler studied and held junior posts at the Middlesex Hospital before securing a consultant position at the National Hospital, Queen Square where she worked in the developing field of uro-neurology.

In this extract she recalls carrying out air encephalograms during her early medical career.

The full interview can be found on the library catalogue.

The test that I as a junior doctor, spent a long time arranging was something called an air encephalogram which was when the patient had a lumbar puncture and their cerebrospinal fluid was removed and replaced by air, something that stopped being done, I don’t know, 25 years ago, as soon as they introduced better imaging. But in those days, it was the only way of looking for masses within the brain to see if there was any distortion by looking at the air-filled spaces that you could see on the X-Ray. It was a horrible investigation.

The other thing that was done a lot was carotid angiography, where the patient had contrast injected into the carotid arteries and the, the image of the arteries was visualised so that one could see if there was any displacement in that. As a junior doctor it was my job often to do lumbar punctures, to take out the CSF [cerebrospinal fluid] and send it to the laboratory. And actually as I’m telling you now all those three investigations are either never, never done or rarely done and even to do a lumbar puncture now is, I believe, a special procedure and the other two investigations have been completely replaced they were first replaced by CT scans and then by MRI.

The air encephalogram left patients with a terrible headache. I was reading something about investigations, some while ago and how truly horrible they were to have.