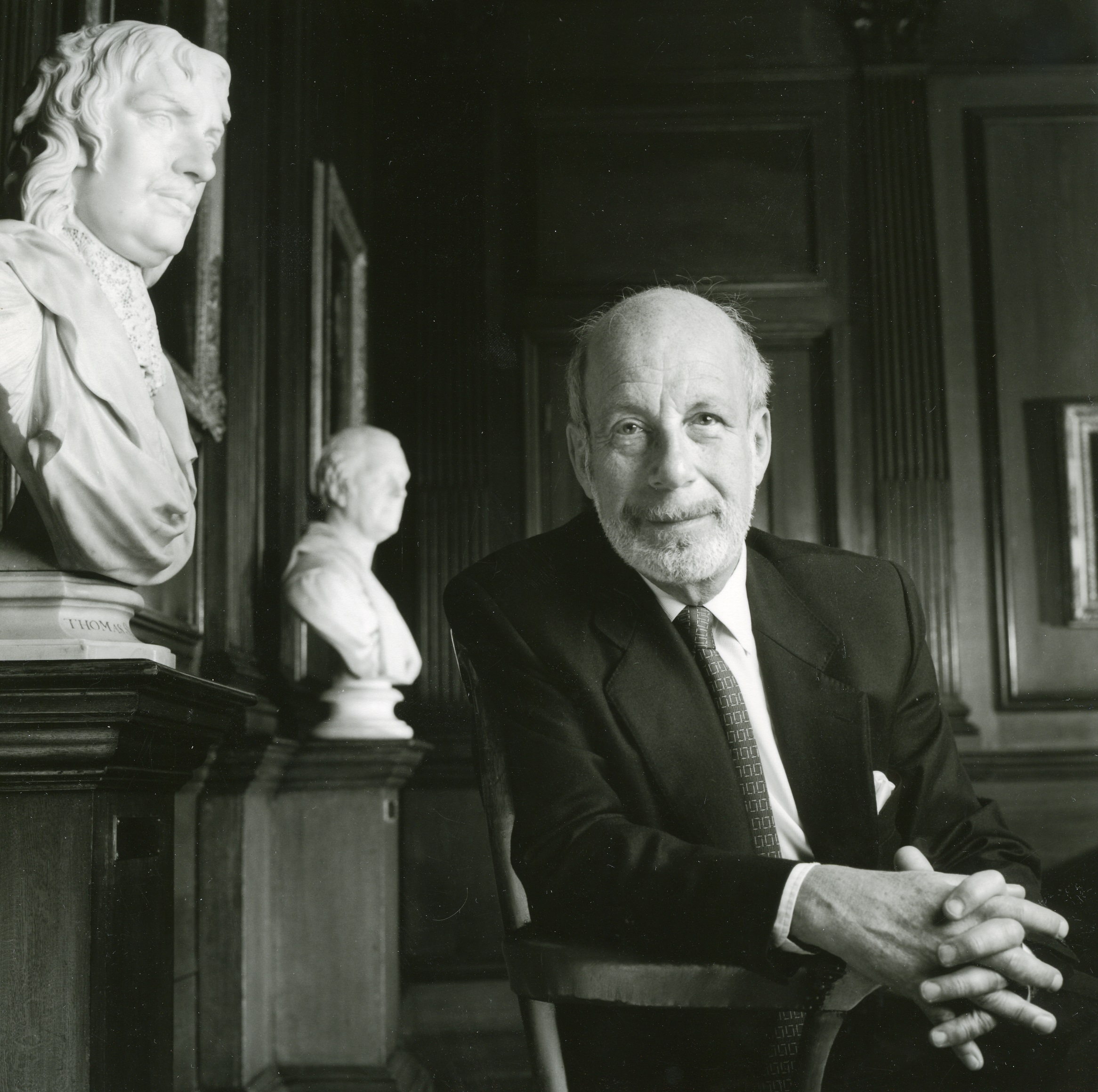 Professor David London studied medicine at Oxford University and St Thomas' Hospital before becoming a consultant physician in endocrinology at Queen Elizabeth Hospital, Birmingham. He was the Registrar of the Royal College of Physicians from 1992 – 1998.

In this clip he recalls the Nightingale wards of his junior doctor days.

For access to the full interview, visit the library catalogue.

The Nightingale Ward was this long ward with beds lining either side, with a curtain rail round each bed so that you could draw the curtains.  At the end of the ward – at one end of the ward at Thomas' there was the view over the river.  And on either side there were the bathrooms stroke sluices.  You came into the ward from a corridor, and on either side of the corridor there were small offices.  One of which would be the Sister's office, where we used to meet before the ward round.

The wards, I think, had about thirty patients in them.  There would be the nurses' station, as I mentioned, in the middle of the ward.  Towards the corridor end of the ward there was a radiator that would sort of heat the ward.  There were big, heavy double doors, swing doors, going into the ward.  Patients really didn't have any privacy.  When people were dying they were moved to the end of the ward nearest the corridor.  From the nursing point of view it was very good, you could keep an eye on all the patients.