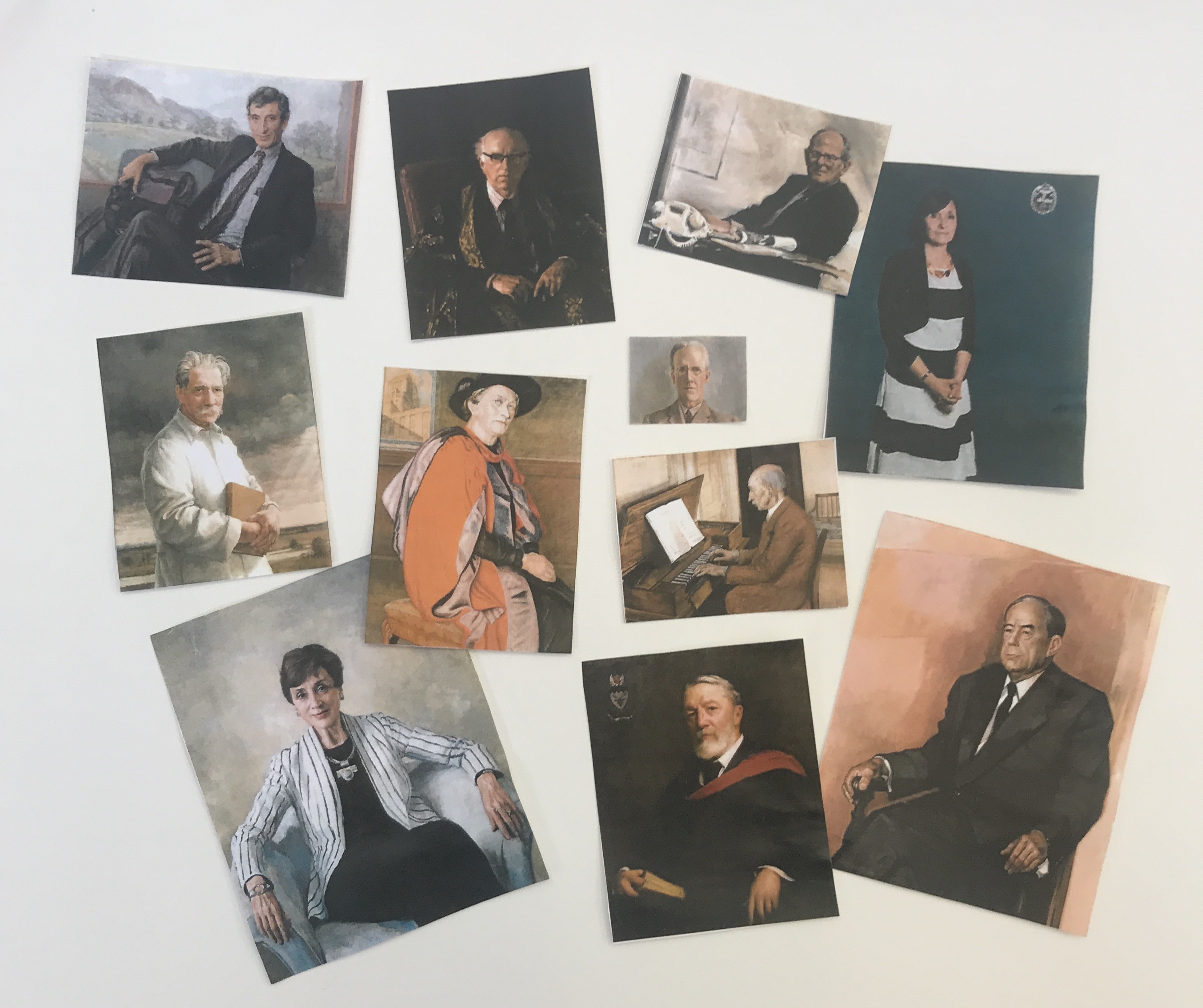 Paper portraits in the planning

The temporary portrait hang for the recent exhibition ‘This vexed question: 500 years of women in medicine’ featured an all-women line up of pioneering doctors such as Flora Murray and Louisa Garrett Anderson, and all but one comprised of paintings on loan for the exhibition. In the museum’s newest installation, however, the most recent commission of immediate past-president Professor Dame Jane Dacre remains centre-stage in a bold and visually-diverse selection of RCP portraits from the 1900s onwards.

The RCP is one of very few organisations that still commissions portraits of its presidents. In contrast to the earlier portraits in the collection, 20th century portrait sitters began to favour individuality over prestige, choosing to be painted in increasingly modern styles. Symbols of authority, status and ceremony are replaced by informal compositions and objects that reveal the sitter’s personality beyond their role as physician: a Nobel Peace Prize winner, an accomplished pianist, a lover of the outdoors. 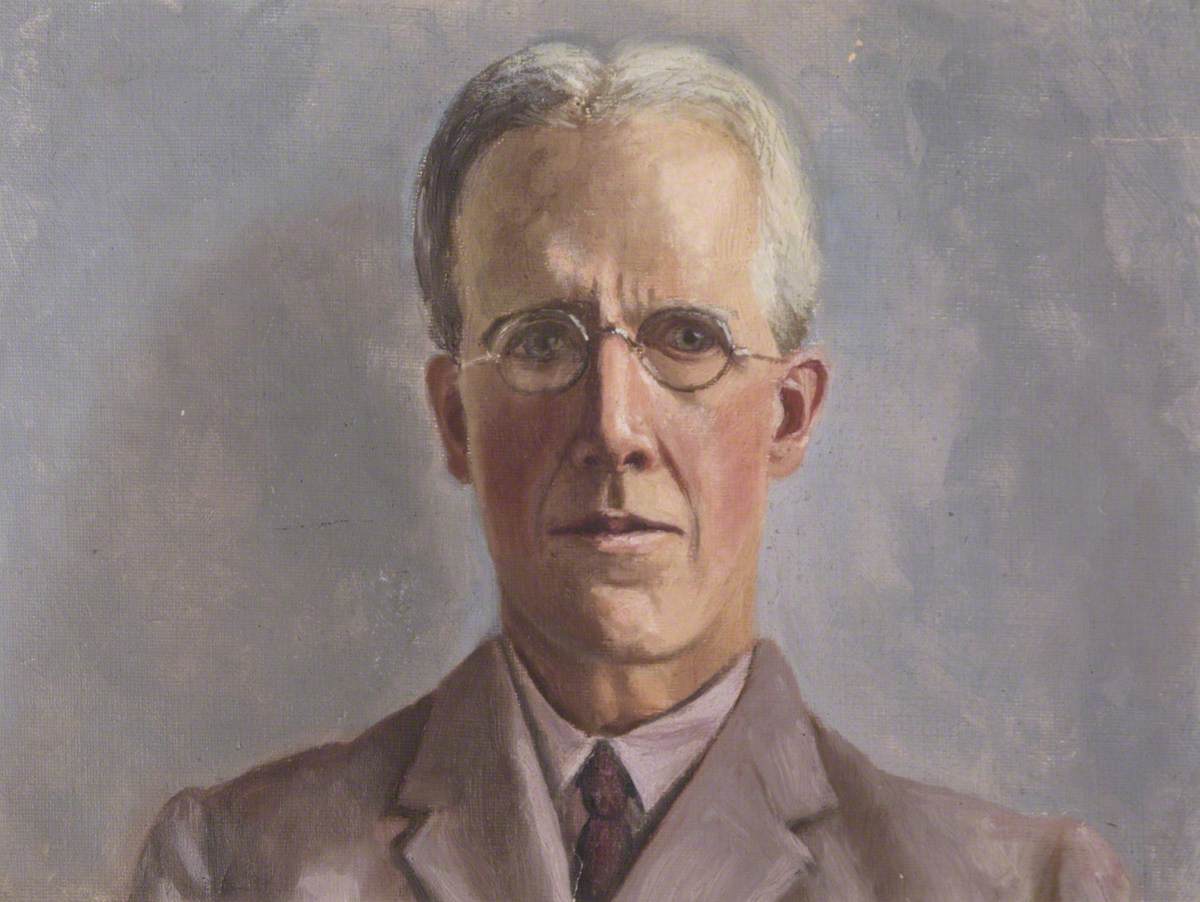 Who made the cut?

From presidents and officers to a king’s physician and a World War I colonel, the personalities in the new display, not just of former RCP presidents; these prominent figures of medicine have all contributed to the world of medicine today. Their achievements include reducing health inequalities, lobbying for women to become fellows, and challenging the gender pay gap.

On selection, however, some of our favourites didn’t quite fit aesthetically, including a wonderful self-portrait by chest physician Clive Riviere: the pioneer of artificial pneumothorax treatment. At just around A4 size it would be lost on the large wall. 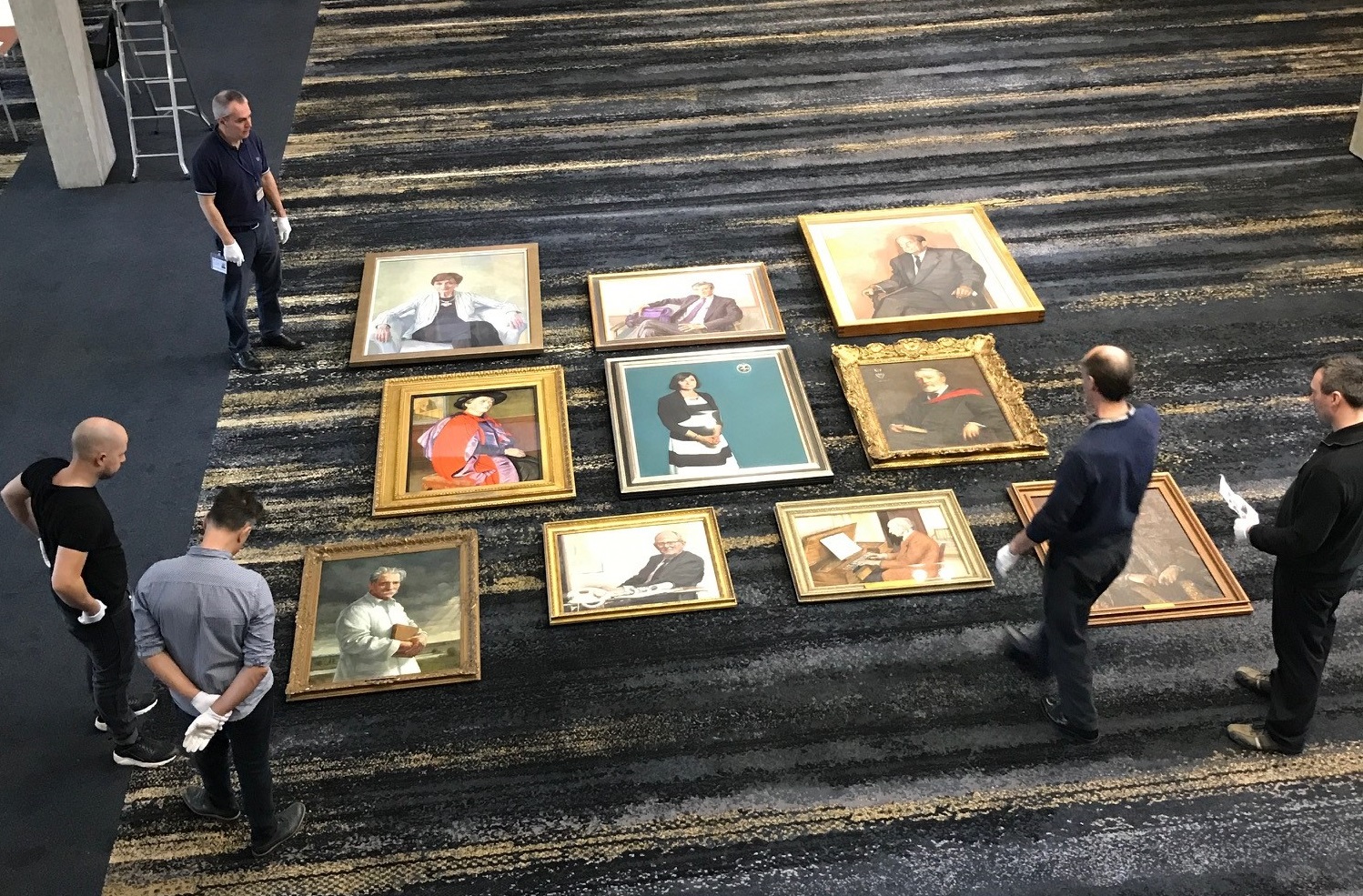 Bird's eye view: arranging the portraits for the final spacing

Installing a group of portraits, the highest sitting around 5 metres off the floor, is no mean feat and takes considerable planning. The weight of the portrait is also an important consideration. Comments of favouring personality over power aside, it could be said that the size of the frame is an indication of the individual’s status!

A team of art handlers, a scaffolding tower and many, many cups of coffee later, the final painting was hung in place and the finished hang revealed. Bold new flashes of colour now brightened the Lasdun Hall on a grey January afternoon. 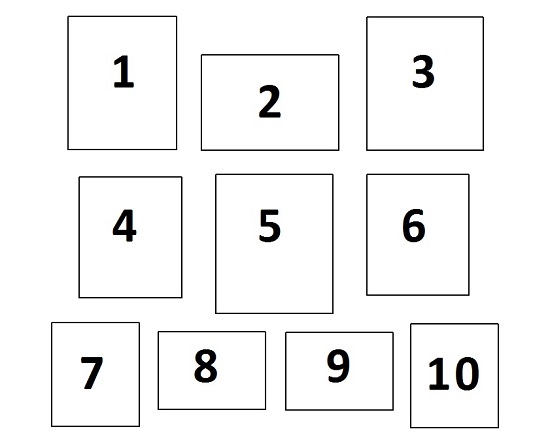 Oil on canvas by Jeff Stultiens, 2006

Black has held many prestigious positions, including Principal of Newnham College, Cambridge, and president of the RCP (2002–6) and the British Lung Foundation.

Working extensively on diabetes, Alberti was Dean of Medicine at the University of Newcastle upon Tyne and president of the Royal College of Physicians (1998–2002).

Platt was president of the RCP from 1957–62. He oversaw the College’s move from Pall Mall East to Regent’s Park in 1964.

Hare worked at the Royal Free Hospital, London, and as general medical director of the Women’s Royal Naval Service. She was the third woman fellow of the RCP.

Rheumatologist and medical scholar, Dacre was director of UCL Medical School and the third woman president of the RCP (2014–18).

Allchin was physician to George V. He lectured on comparative anatomy, physiology, pathology and medicine.

French born Schweitzer was a theologian, humanitarian, organist, writer and doctor. In 1952 he won the Nobel Peace Prize for his medical work in French Equatorial Africa.

At the end of WWII, Compston became a lieutenant colonel and was responsible for the health of the British garrison in Berlin.

English physician Phear was a colonel during WWI. He was also an accomplished pianist.

Oil on canvas by Richard Foster, 1983

RCP president from 1977–83, Black is famous for his 1980 Black report about health inequalities.

In this video RCP curator, Kristin Hussey, takes a look at the Royal College of Physician's portraits, from the grandest to the smallest miniatures in the collection.

Visit the RCP museum to see the portrait collection for yourself! We’re open Monday to Friday 9am–5pm and extended evening hours for events. See what’s on and plan your visit.