Skip to main content
'A beautiful and unbroken marriage of souls'

In the chapel of Christ's College, Cambridge stands a monumental black and white marble tomb shared by two physicians – Sir John Finch (1626–82) and Sir Thomas Baines (1622–80). Their memorial portraits are linked by a knotted cloth – symbolising in Finch’s words a ‘beautiful and unbroken marriage of souls, a companionship undivided during 36 complete years’. 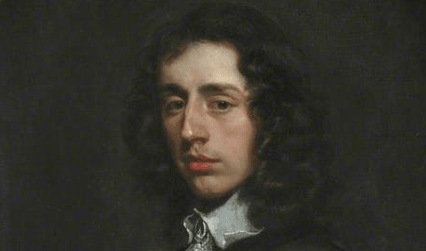 Known as ‘the doctors’ to their friends, Finch and Baines maintained a devoted personal and professional partnership throughout their lives after meeting at Christ's College as students in the 1640s. Modern interpretation of 17th century same sex relationships is complex but whilst it is anachronistic to view Finch and Baines as an early modern gay couple, it is fascinating to read of their mutual devotion and the public acceptance and acknowledgement of their lifelong bond.

Both men were highly accomplished intellectuals and art collectors – virtuosos of medicine, natural history and philosophy. Finch was born into an eminent political family (his father was speaker of the House of Commons and his brother, Heneage Finch, lord chancellor of England). As a pioneering professor of anatomy Finch was known as 'a lynx with the knife' and his skilful dissections in Italy’s anatomy theatres provided the RCP museum with our anatomical tables. With Finch's appointment as English Resident in Florence in 1665, he left medicine for diplomatic life, later travelling to the Ottoman court in Constantinople as Charles II’s ambassador. 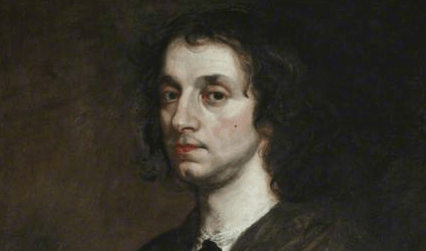 Thomas Baines was publicly at Finch’s side throughout his career – they travelled for Italy to study anatomy in 1551 and stayed for over 20 years. Their names are listed side by side as founding fellows of the Royal Society in 1660 and they became fellows of the RCP shortly afterwards. Charles II intervened to ensure that Baines accompanied Finch on his later diplomatic missions and Baines travelled to Constantinople with no official role other than as Finch's companion. Twin portraits of Finch and Baines by Carlo Dolci hung side by side in Burley-on-the-Hill – the Rutland stately home of Finch's descendants. A house inventory created over a century after Finch’s death lists them as ‘the two inseparable friends’ and both portraits are now in the Fitzwilliam Museum, Cambridge. 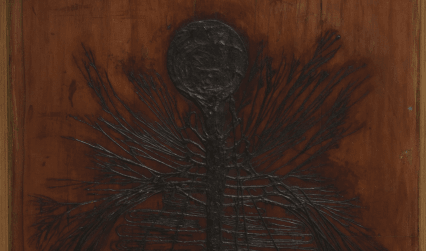 Finch was devastated by Baines’ death from a fever in 1680 which 'cutt off the thread of all my worldly happiness'. He returned to England and died of pleurisy two years later. Finch and Baines' lifetime of research and scientific investigation left no scholarly legacy beyond a stack of unpublished notebooks and letters, but their marble memorial instead provides us with a highly public reminder of an intriguing and enduring love.