The Royal College of Physicians (RCP) holds a rare set of six anatomical tables. They are amongst the oldest surviving human anatomy preparations in Europe.

The tables are visually spectacular. They show the recognisable form of the human body laid out flat, as if illustrating a book. The nerves, veins and arteries on display were dissected at the University of Padua’s famous anatomy theatre in the 17th century, and skilfully arranged on varnished wooden panels. One of only two sets known to exist, the tables were probably created as teaching aids for medical students, or as experiments in preserving human tissue. Their production would have required a huge amount of time and extraordinary skill.

These six anatomical tables were created in the 1650s at the University of Padua, Italy. Padua was one of the leading academic centres in Europe, particularly in the field of anatomy. Padua’s famous anatomy theatre is the oldest surviving theatre in Europe. From 1594, students from across the continent watched dissections in the steeply-tiered theatre. Bodies came from executed criminals and were also supplied by Padua’s San Francesco hospital, which adjoined the university. The anatomical tables were probably created as teaching aids and as experiments in the preservation of human tissue. But their widespread use would have been limited by the time and extraordinary skill involved in their production.

'Sir, I have in my possession some anatomical preparations which belonged to the late Dr. Harvey, which I have great pleasure in offering to the College of Physicians… these specimens of his scientific researches can be nowhere so well placed as in the hands of that learned body'. 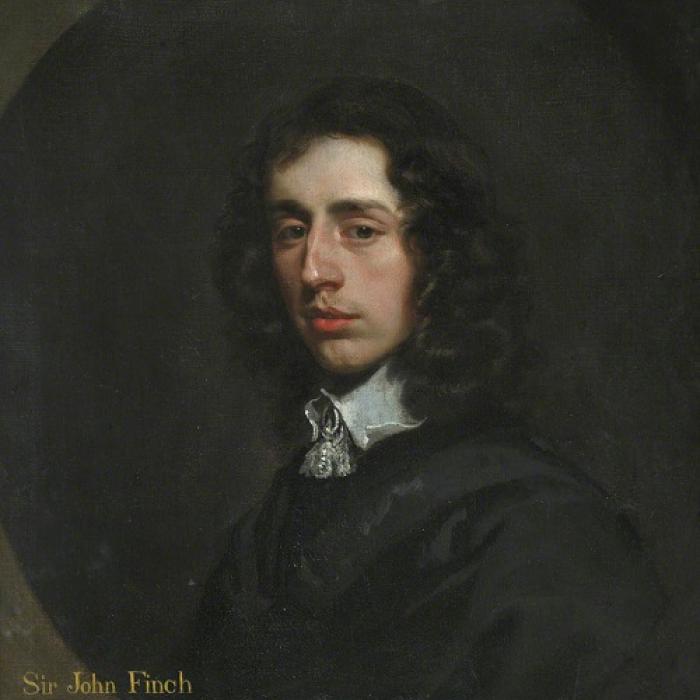 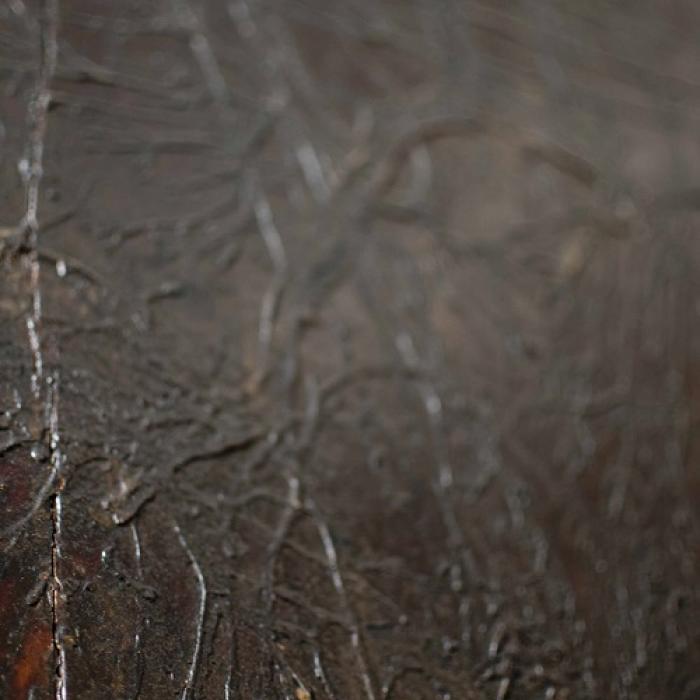 Close up of the adult female venous system

President Sir Henry Halford replied the same day: 'My Lord, I am desired by the Fellows... to express their thanks in the strongest terms for one of the most gratifying and valuable presents which the College has ever received'. This attribution remained unquestioned for nearly a hundred years, but Harvey did not mention the tables in his writing.

Twentieth-century research reveals that the Earl of Winchilsea and Nottingham’s ancestor Sir John Finch (1626–82) was more likely to be the owner of the tables. Finch was known to his descendants as a diplomat, not for his earlier career as a professor of anatomy, hence the family’s assumption that the tables belonged to their more famous medical ancestor. 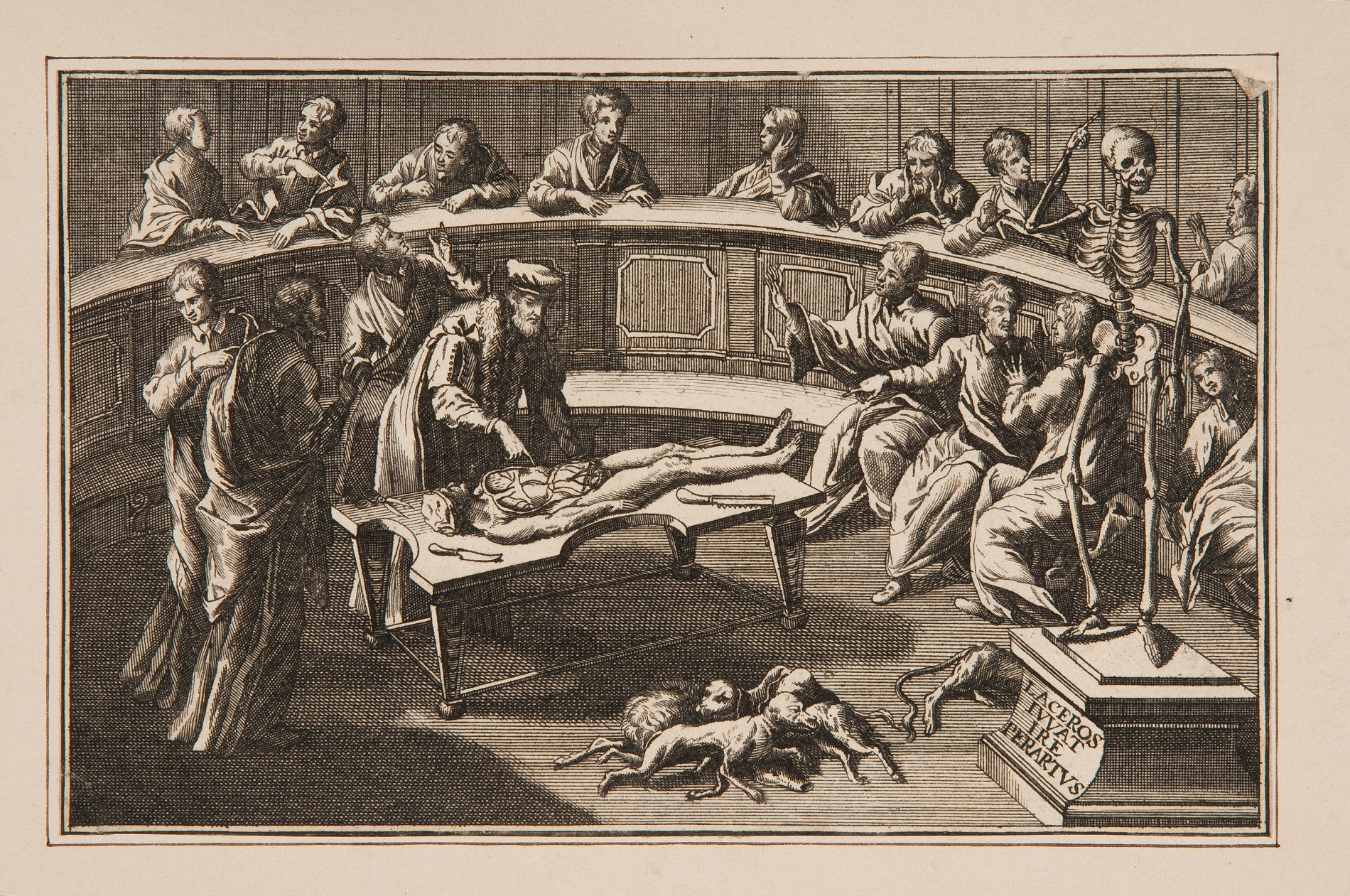 Who are the people on the anatomical tables?

The anatomy tables here at the Royal College of Physicians are fine examples of medical knowledge and surgical skill.  We can marvel at the patience and dexterity it would have taken to create them.  But these are also human remains.  What do we know about who they would have belonged to?

We don’t know anything about the individual stories of the people in the tables. The four adult individuals were almost certainly criminals who had been sentenced to death in or around Padua in the 17th century.  They were almost certainly working class people or artisans- aristocrats could not be used for dissection and using a known local man may upset his relatives and lead to violent protest during the anatomy lesson. Dissection at the hands of an anatomist was seen as a final terrible punishment, leaving the body in pieces in the afterlife. In the past, obtaining bodies for dissection in medical schools in this way was considered an important cause, helping doctors and surgeons to improve their knowledge and deliver better care to the living. 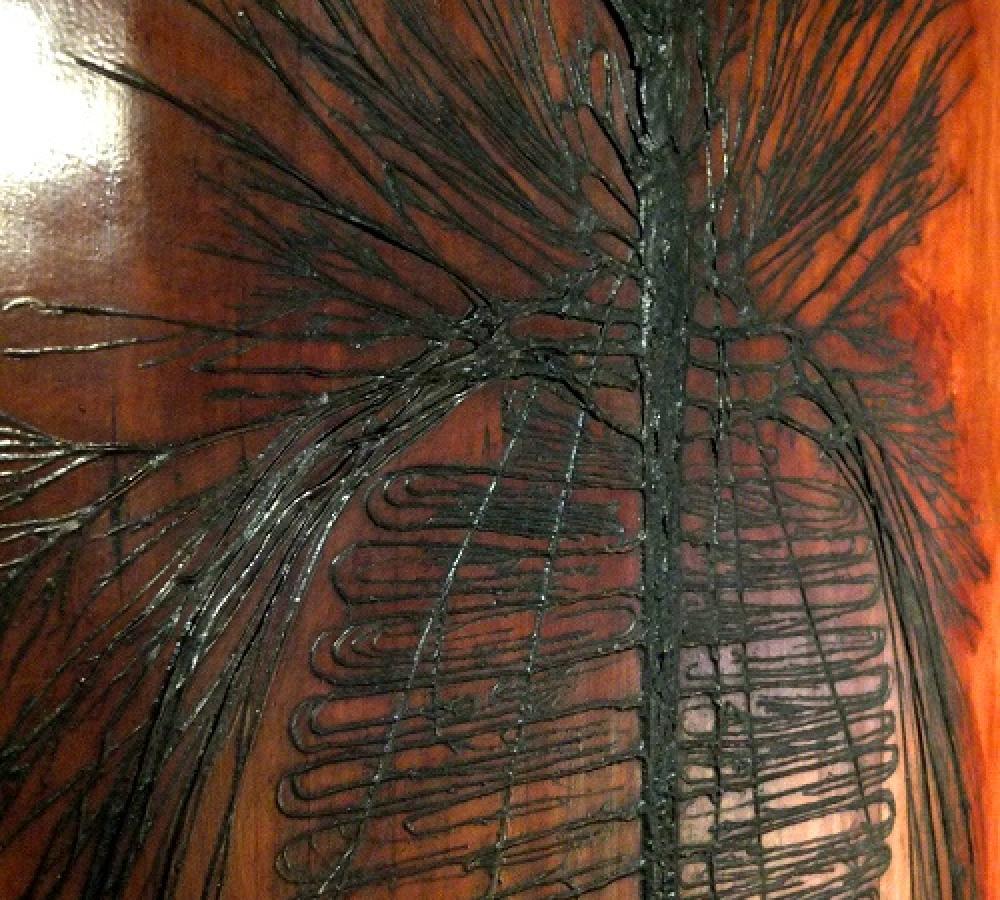 Close up image of anatomy table 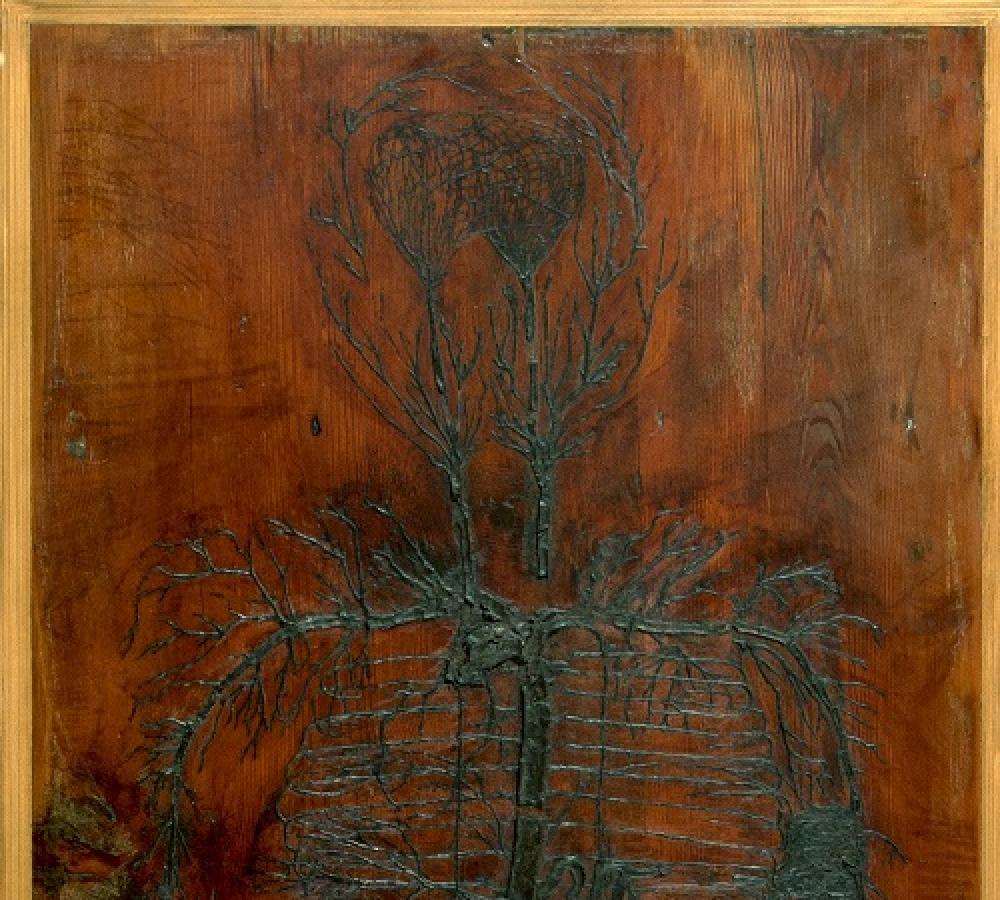 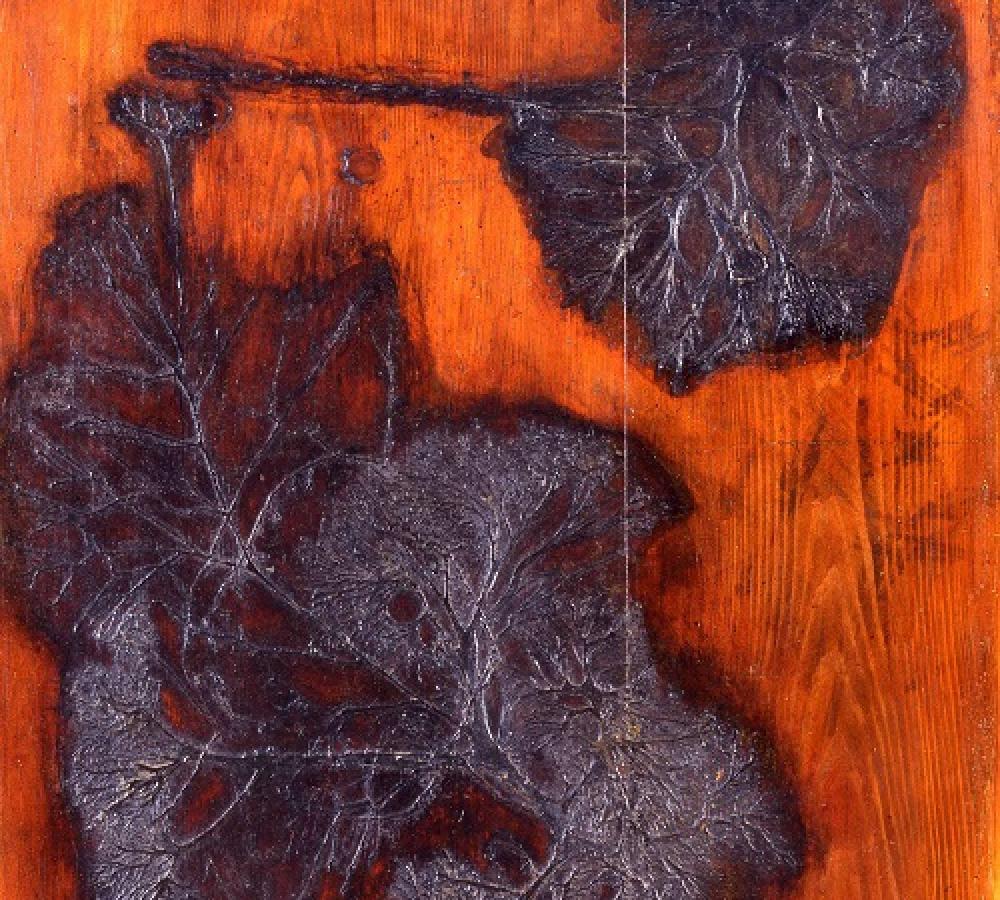 To uncover a wealth of information about the collections held at the RCP, search our  archive and museum catalogue. If you would like to view a collection item in person you can book a research appointment. 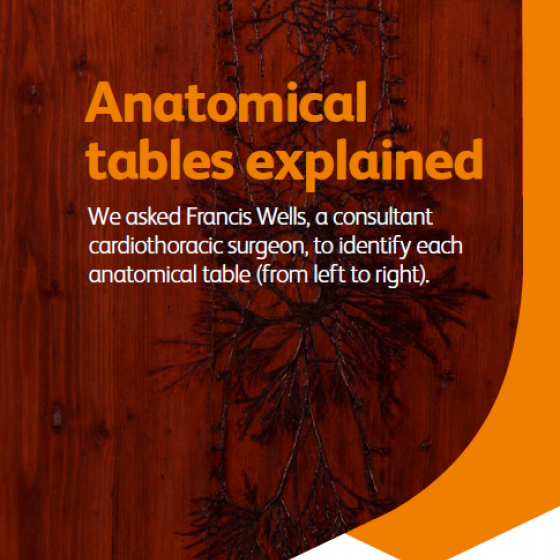 Bringing the 17th century into the 21st century: 3D scanning an anatomy table

State-of-the-art scanning techniques have been used to create an online 3D model of one of the treasures of the RCP museum: a 17th century anatomical table of the human nervous system.

The RCP holds a rare set of six anatomical tables which display human veins, nerves and arteries dissected at Padua’s famous anatomy theatre in the 17th century, skilfully arranged on varnished wooden panels. They are currently on public display on the RCP's second floor gallery.