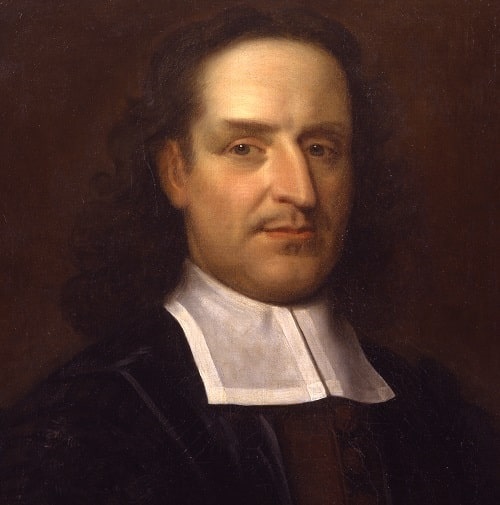 Walter Charleton, M.D., was the son of the Rev. Walter Charleton, rector of Shepton Mallet, in Somersetshire, and was born in the rectory house of that parish, 2nd February, 1619. After receiving a good preliminary education, under his father’s immediate superintendence, he was sent to Magdalen hall, Oxford, where he became the pupil of Dr. Wilkins, afterwards bishop of Chester; and, under his able guidance, made great progress in logic and philosophy, and was noted for assiduous application and extensive capacity. He applied himself to medicine; and on the breaking out of the civil war, when Charles I retired to Oxford, Charleton though then only twenty-two years of age, (“vir proculdubio doctus et in sua facultate clarus,” are the words of his grace) was created doctor of medicine (16th January, 1642-3); and soon afterwards appointed physician to the King.

When the royal cause became desperate, Dr. Charleton removed to London; and on the 8th April, 1650, was admitted a Candidate of the College of Physicians. He was one of two travelling physicians to Charles II, Sir Edward Greaves, Bart., being the other, and was appointed physician in ordinary to the King while in exile, an honour he retained after the Restoration. [P. See State Papers, 1660, p.185.] He was one of the original fellows of the Royal Society. In December, 1664, Dr. Charleton was elected an Honorary Fellow of the College of Physicians; and on the 23rd January, 1676-7, was admitted an Ordinary Fellow.

He was Anatomy reader or Gulstonian lecturer (I am not sure which) in 1679 [Gulstonian lecturer. Coll. Cash Bk, Apr 3, 1679]; and on this occasion delivered the first lecture in the new (or Cutlerian) theatre in Warwick-lane. (1) He was Harveian Orator in 1680; Censor, 1677, 1682; Elect, 1686; Consiliarius, 1687; President, 1689, 1690, 1691. Shortly after this, Dr. Charleton’s circumstances being straitened, he left London and retired to Jersey. On the 29th December, 1693, his place of Elect was declared void by his absence, and Dr. Downes appointed in his stead. At this point all the biographical notices I have met with cease; for, though they are correct in fixing the point of his death some fourteen years later, they are altogether silent as to the intervening period.

He is represented by his contemporary Wood as “a learned and an unhappy man, aged and grave, yet too much given to romances.” [According to Goodall (Epistle Dedicatory to his Historical Account of the College’s Proceedings against Empiricks) Dr Charleton had been invited to accept one of the professor’s chairs at Padua.]

Dr Charleton also printed his two Harveian orations, and published a translation of some of the writings of Van Helmont. His portrait is in the College, and there is another in the Gallery at Oxford. [Mead under Charleton’s portrait by Sir Godfrey Meller ? wrote the following lines ?.] [Charleton’s portrait in 1678 when he was 56 yrs of age was painted and engraved by Loggan. This is the one in the College. WM]