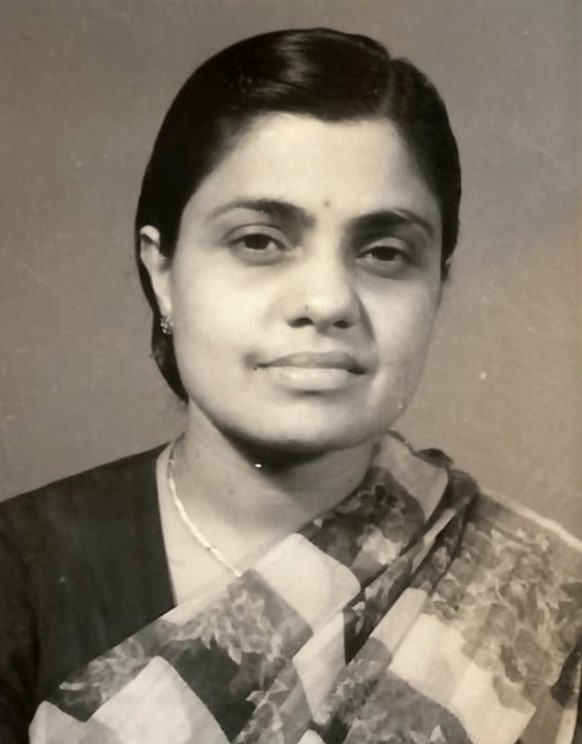 A legend of cardiology in India, Dr Sivaramakrishna Iyer Padmavati blazed a trail until her very last peaceful breath.

Hers was the story of an indomitable spirit, cultivated during the gory days of the Second World War. Japan’s invasion of Myanmar in 1942 forced Padmavati, her mother and sisters to flee Myanmar for Coimbatore, in the Indian state of Tamil Nadu, leaving their male relatives behind. The family was only reunited once the war ended in 1945.

Thereafter, Padmavati left for England and acquired fellowship of the Royal College of Physicians of Edinburgh and the RCP in London. After her graduation, she did a stint in Sweden under Dr Gustav Nylin and Dr Gunnat Bjorck at the Sodersjukhuset hospital in Stockholm, before moving to John Hopkins in USA, where she trained under the legendary Dr Helen Taussig. She moved on to train further under Dr Paul Dudley White at the Harvard Medical School, and worked at Massachusetts General Hospital and Brigham and Women’s Hospital in Boston.

On her return to India, she was appointed lecturer at the Lady Hardinge Medical College (LHMC) in Delhi. Subsequently, she was elevated to professor and head of the department of medicine. She established north India’s first cardiac catheterisation laboratory at LHMC in 1954. Besides her clinical responsibilities, she engaged in research – her epidemiological research work in rheumatic fever, pulmonary heart disease, ischaemic heart disease and hypertension still stand ground and is oft-quoted. In 1967, she took over as director principal of Maulana Azad Medical College, then Irwin and GB Pant Hospitals (GBPH), introducing the first DM courses in cardiology and other super-specialties, the first coronary care unit and the first coronary care van in India.

Dr Padmavati founded the All India Heart Foundation in 1962 and set up the National Heart Institute under the aegis of the Foundation in 1981, and developed it into a modern heart hospital for tertiary patient care, research and population outreach.

Awards and accolades chased her, culminating in the award of Padma Bhushan in 1967 and Padma Vibhushan in 1992 by the government of India. Other prominent awards were Harvard Medical International Award (2003); Antonio Samia Oration of Asia Pacific Society of Cardiology (2005); Sivananda Eminent Citizen Award (2012); Lifetime Award CSI (2012); Lifetime Achievement Award, National Academy of Medical Sciences (2013) and Exceptional Service Award of the Golden Jubilee of the GBPH (2014) and many others.

Privileged to see her from close quarters (Dr Yadava worked with her for many years until the end of her life), we never saw her be arrogant, rude or socially inappropriate. Her virtuous qualities included a quiet, yet resounding and firm demeanour, master of all she surveyed. Multifaceted, she was a sports freak, lapping 20-30 lengths of a swimming pool well into her 90s. In fact, I recall an occasion in her mid-90s as she climbed up to a podium to receive a ‘Lifetime Achievement Award’. I offered to hold her hand to assist while she climbed the stairs. She smiled, but sternly said ‘no, thank you’, such was her level of fitness and well self-esteem. An afficianada of silk sarees and solitaire diamonds, and an envy of any fashionista, she was passionate for a 30-minute dose of BBC News with a glass of port every evening. With never a regret in life, although just five foot tall, Dr Padmavati stood tall among all that have walked the fields of cardiology in this part of the world, yet was grounded and God-fearing, with a tender and motherly heart. She was a mother to all cardiologists, kind yet firm, appreciating yet advising them, however brief her meeting with them would be.

Just as you march on, Padmavati Madam, we shall celebrate your life, taking solace that some of us have had more than our fair share of your love and affection.

[This obituary originally appeared in the Royal College of Physicians’ In tribute: Remembering RCP members and fellows who died from COVID-19 in 2020]