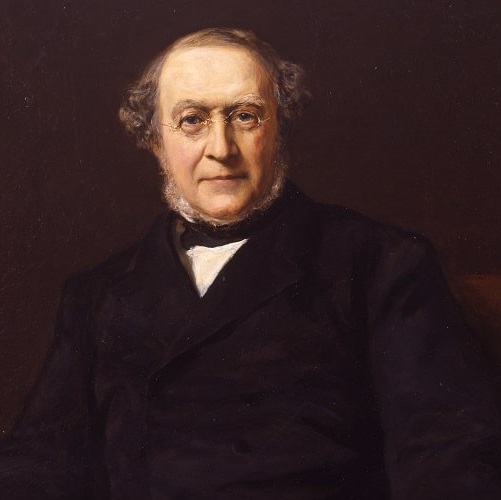 Alfred Garrod was born at Ipswich, the only son of Robert Garrod and his wife Sarah Enew Clamp, and educated at Ipswich Grammar School. After a period of apprenticeship to a local surgeon, he entered University College Hospital, being awarded the Galen medal for botany by the Society of Apothecaries and the gold medal when he took his degrees of M.B. (1842) and M.D. (1843) at London University. At the age of twenty-eight, he became assistant physician to University College Hospital, and four years later full physician and professor of therapeutics and clinical medicine at University College. It was during his association with University College Hospital that Garrod, in 1847, made his discovery of the presence of uric acid in the blood of gouty patients, and in 1859 he published a treatise on Gout and Rheumatic Gout, which became a landmark in its own field and was translated into French and German. Meanwhile he had also published, in 1855, his Essentials of Materia Medica and Therapeutics, which became the standard work on its subject for many years.

In 1863 Garrod resigned all his appointments at University College Hospital and was elected physician to King’s College Hospital and professor of materia medica and therapeutics in its Medical School. At the Royal College of Physicians, he gave the Goulstonian Lectures in 1857, the Materia Medica Lectures in 1864 and the Lumleian Lectures in 1883; he was Censor and Vice-President (1889) and in 1891 the first recipient of the Moxon Medal. He gave the Lettsomian Lectures at the Medical Society of London in 1857. He was knighted in 1887 and in 1890 appointed Physician-Extraordinary to Queen Victoria. He married in 1845 Elizabeth Ann, daughter of Henry Colchester of Ipswich, by whom he had four sons and two daughters. One son was Sir Archibald Garrod, F.R.C.P, F.R.S. When he died in London at the age of eighty-eight, Garrod was, with the exception of Sir Henry Pitman, the oldest living Fellow of the College.