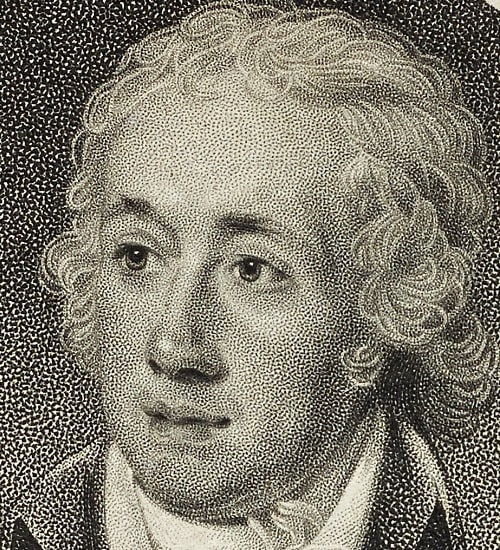 Robert John Thornton, M.D., was the son of Bon-nell Thornton, M.B.,a man well known for his wit, humour, and literary acquirements, the translator of Plautus and joint editor with Colman of the Connoisseur; who died in 1768, leaving this his youngest son quite a child. After a good preliminary education, partly under the private tuition of the Rev. Mr. Taylor, rector of Kensington, he was entered at Trinity college, Cambridge, as a member of which he proceeded bachelor of medicine in 1793. He then visited Edinburgh, Dublin, and Paris, for the purpose of acquiring additional information, and in 1797 commenced business in the metropolis, where, having become a convert to the views of Dr. Beddoes, he made the administration of "factitious airs" a leading feature of his practice, which he paraded before the public in a manner unusual with the more respectable of his brethren, and therefore occasioning no little dissatisfaction among them.

Dr. Thornton was for some time physician to the Marylebone dispensary, and he succeeded Sir James E. Smith at Guy’s hospital as lecturer on botany, a science to which he was ardently devoted. He was created doctor of medicine by the university of St. Andrew’s 4th November, 1805, and was admitted a Licentiate of the College of Physicians 6th January,1812.

Dr. Thornton early in his career ruined himself in a gigantic literary speculation, the publication of a work on botany of an extraordinary size, The Temple of Flora, with plates very splendidly coloured after nature. The pencils of Opie, Reinagle, Russell, Miss Burney, &c., were employed in its embellishment; and the muses of Seward, Maurice, Dr. Shaw, G. Dyer, &c., &c., were invoked to swell its triumph. In its best state it is a very splendid work, though scarcely bearing out the extravagant contemporary eulogiums that were lavished upon it.

The returns from the sale of this very costly undertaking by no means answered the author’s expectations, and he had recourse to a plan which had been previously tried by Boydell and Bowyer—that of a public lottery. He succeeded in obtaining an Act of Parliament to legalise this measure; but the results were not sufficiently successful to restore his fortunes, and he was ever after a beggared man.