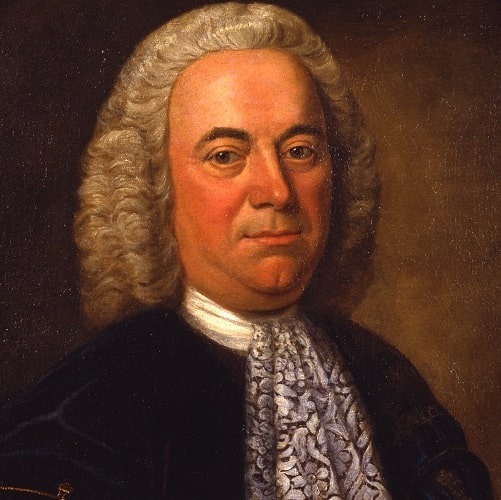 Richard Morton, MD, was the son of a clergyman, born in the county of Suffolk, and was entered first at Magdalen hall, Oxford, whence he removed to New college. He proceeded bachelor of arts 30th January, 1656; master of arts 8th July, 1659. Ere he had taken his master’s degree, he was appointed chaplain of New college, and subsequently he filled a similar office in an old and highly respectable family in Worcestershire. Having embraced the principles of the Nonconformists, he found it advisable after the restoration of Charles II to abandon the profession of divinity, and adopt that of medicine.

He was created doctor of medicine at Oxford, 20th December, 1670, on the nomination of the prince of Orange; and then, settling in London, was admitted a Candidate of the College of Physicians 20th March, 1675-6, and a Fellow 23rd December, 1678. He was incorporated at Cambridge, on his doctor's degree, in 1680. Dr Morton was one of four fellows whose names were omitted by the Charter of James II anno 1686; but he was restored to his position in 1689, on the recommendation of a committee of old and new Fellows, who had been nominated by the College to compose the differences engendered by that Charter. Dr Morton was Censor in 1690, 1691, 1697; and died 30th August, 1698.(1) He was buried in the middle aisle of Christ church, Newgate-street, 7th September, 1698. The flag stone over him bears his arms and the following inscription:-
H S J
Richardus Mortonus MD
Coll: Med: Lond: Socius
Obiit xxx August salutis MDCXCVIII
Anno ætatis LX.
His wife and daughter are also commemorated.