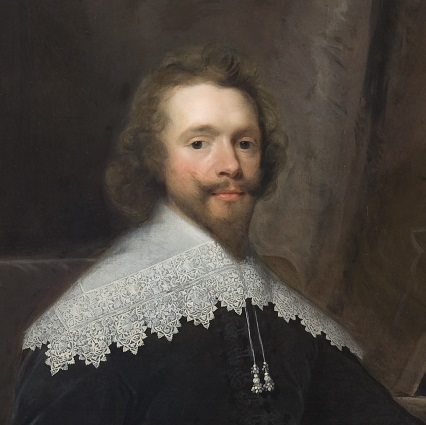 Wood tells us he was incorporated master of arts at Oxford, 1st February, 1642-3; that he was elected a burgess for Richmond, in Yorkshire, to serve in the Parliament called by Oliver Cromwell in 1656, and also for that called by Richard Cromwell in 1658. Dr Bathurst was physician to the Protector, and also to the Fanshawe family; and it was on the strength of his medical certificate that Cromwell, over-ruling Sir Harry Vane's objections, obtained at the council chamber the order for Sir Richard Fanshawe's liberation from his imprisonment at Whitehall. Dr Bathurst married Elizabeth, daughter and co-heiress of Brian Willance, Esq., of Clint, Yorkshire, and had by her a numerous family, the eldest of whom was Christopher Bathurst, MD.