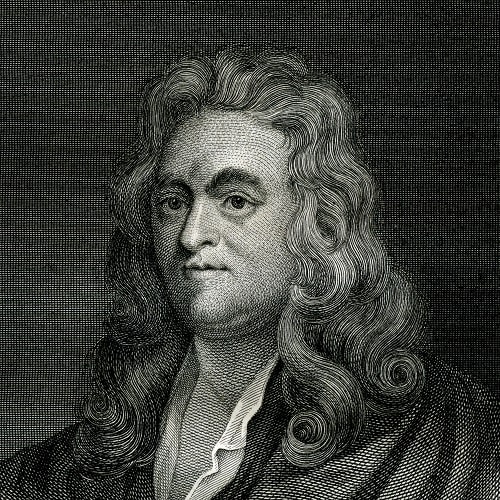 Dr. Bernard, who was physician in ordinary to James II, was a man of learning, well versed in literary history, and an excellent judge of the value of books. He accumulated a most valuable library, "the best collection of scarce books which had then been seen in this country." They were sold by auction in 1698.