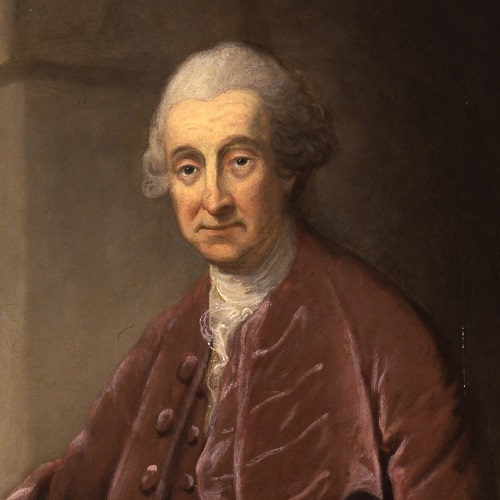 Edward Archer, M.D., was born in Southwark, and studied his profession first in Edinburgh, and afterwards at Leyden, where he proceeded doctor of medicine 26th August, 1746 (D.M.I. de Rheumatismo, 4to.). He was elected physician to the Small-pox hospital in 1747; and was admitted a Licentiate of the College of Physicians 30th September, 1752. The great object of Dr. Archer’s life was the improvement of the practice in small-pox, and the advancement of inoculation. He was a humane, judicious, and learned physician; and to the study of medicine he added that of polite literature, which he patronised in most of its branches. He was an accomplished classical scholar and left behind him a valuable and well-chosen library. Possessing a fortune adequate to his views in life, and being fond of retirement and study, he was never solicitous about the emoluments of his profession, and for some years before his death altogether declined private practice. His health at length giving way, and symptoms of hydrothorax manifesting themselves, he expressed a wish to be removed to the Small-pox hospital, that he might die in an institution whose welfare he had so much at heart, and with which he had been so long and so honourably associated.

Rooms were forthwith prepared for his reception, and he died there on the 28th March, 1789, in the seventy-second year of his age. His remains were interred in a vault belonging to his family at Woodford in Essex. The funeral, which took place on the 4th April, was attended by the treasurer, house committee, and several governors of the Small-pox hospital, who were anxious to testify their regard for one who had served the institution so long and so well. To the hospital, which owes so much to his incessant and benevolent exertions during the long period of forty-two years, Dr. Archer by his will bequeathed 500l. In the board room of the hospital is an excellent whole-length portrait of Dr. Archer, by Pine, done in the year 1782, at the expense of the thirteen governors who at that time composed the house committee. To each of those gentlemen who should be alive at the time of his decease, the doctor bequeathed the amount of their subscription on that occasion.