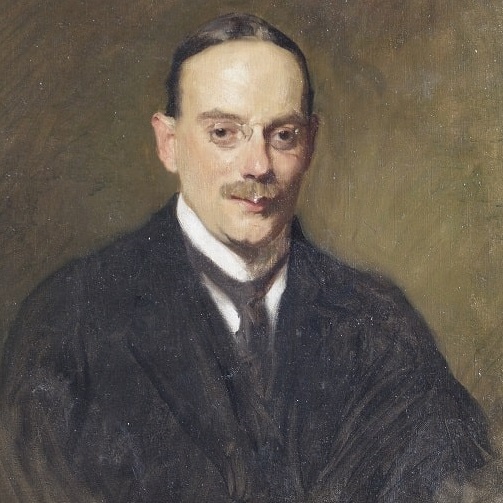 Bertram Abrahams, only son of L. B. Abrahams, headmaster of the Jews’ Free School, Spitalfields, by his wife Fanny Moseley, was born in London and educated at the City of London and University College Schools. He had a brilliant career at University College, graduating as B.Sc. in 1890 and qualifying four years later. He then obtained resident posts in University College Hospital and became physician to the St. George’s and St. James’s Dispensary. In 1899 he was appointed registrar, and in 1903 assistant physician, to the Westminster Hospital, where he lectured on physiology and medicine. For a time he also acted as a medical inspector of schools for the London County Council. He wrote articles for Allchin’s Manual of Medicine and was Arris and Gale lecturer at the Royal College of Surgeons in 1906-7. In spite of poor health, which compelled him to practise in Egypt for several winters, he was a keen cricketer and helped to found the Jewish Lads’ Brigade. He married in 1896 Jane, daughter of A. J. Simmons, and had one daughter. The Bertram Louis Abrahams Lectureship in Physiology was founded in his memory at the Royal College of Physicians in 1941.