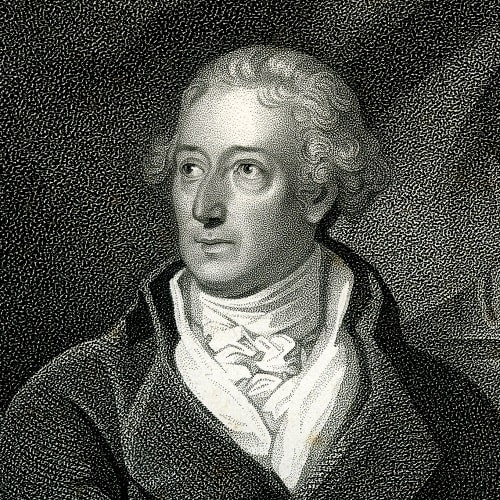 Benjamin Moseley, M.D., was descended from an ancient family in Lancashire, but was born in Essex. He received his professional education in London and Paris. On its completion he embarked for Jamaica, and soon after his arrival was appointed surgeon-general of the island. He remained there some years, attained a high reputation, and accumulated a considerable fortune. Returning to England, he obtained the degree of doctor of medicine from the university of St. Andrew’s 12th May, 1784. In the following year he settled in London as a physician, and was admitted a Licentiate of the College 2nd April, 1787. On the death of Dr. Monsey, 1788, he was appointed, through the influence of lord Mulgrave, physician to Chelsea hospital, an office which he filled with the highest èclât for more than thirty years. Dr. Moseley died at Southend 25th September, 1819. His remains were interred at Chelsea. Though a shrewd practitioner, and undeniably a man of extensive mental capacity and very considerable attainments, Dr. Moseley was a violent opponent of vaccination. His communications on this subject to the periodical press were incessant. They did little credit to his medical penetration or his qualifications as a dispassionate searcher after truth, and, happily for his reputation, are now well-nigh forgotten. His published works are—
Observations on the Properties and Effects of Coffee. 8vo. Lond. 1775.
A Treatise on Tropical Diseases; on Military Operations; and on the Climate of the West Indies. 8vo. Lond. 1787.
A Treatise on Sugar. 8vo. Lond. 1799.
A Treatise on the Lues Bovilla, or Cow-pox. 8vo. Lond. 1801.
On Hydrophobia, its Prevention and Cure. 8vo. Lond. 1808.
A Review of the Report of the Royal College of Physicians of London on Vaccination. 8vo. Lond. 1808.