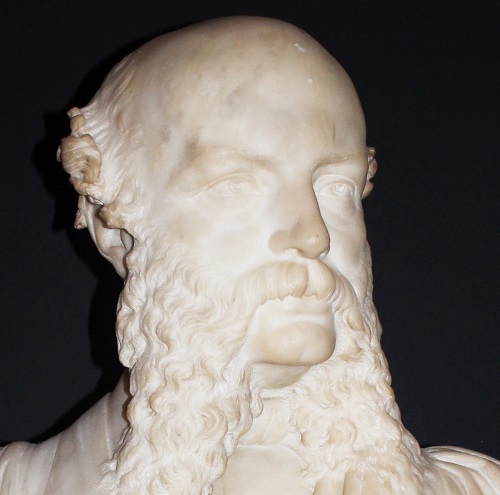 Arthur Leared was born at Wexford, the son of Richard Leared, merchant, and, after he had graduated as B.A. in 1845 and as M:B. in 1847 at Trinity College, Dublin, he returned there to practise. In 1851 he travelled to India, but the injurious consequences to his health forced him to return, and in 1852 he started practice in London. During the Crimean War he went overseas again to serve as physician to the British Civil Hospital at Smyrna, and he visited the Holy Land before resuming practice. In London he received appointments at the Great Northern Hospital, St. Mark’s Hospital for Fistula, and the Royal Hospital for Diseases of the Chest, and lectured on medicine at the Grosvenor Place School. In 1860 he published a notable work, The Causes and Treatment of Imperfect Digestion, which reached an eighth edition twenty-two years later.

In 1861 his Dublin M.D. thesis On the Sounds Caused by the Circulation of the Blood was printed; and the next decade witnessed the appearance of several papers by Leared on the blood, phthisis, the stomach, and sounds of the heart. Other publications were the result of his frequent travels overseas. Between 1862 and 1874 he paid four visits to Iceland and attained such proficiency in the language that he was able to write a book in Icelandic. In 1870 he travelled to America and in 1872, 1877 and 1879 to Morocco. There he explored unfrequented areas, identified the site of the Roman town Volubilis, and collected local materia medica. His experiences in the country were recorded in two books, published in 1876 and 1879. Leared’s wide culture and congenial personality brought him a large circle of friends, scientific, literary and artistic, as well as the membership of many learned societies at home and abroad. He was married, and died in London.