At the RCP, there is one portrait that calls out for attention as you climb Denys Lasdun’s central staircase. Its frame alone is so substantial it almost dwarfs the paintings either side. And the sitter? Sir Henry Halford (b.1766), longest serving president of the RCP. He took office in 1820 and remained until his death in 1844.

Appropriately, the large painting – by the celebrated Thomas Lawrence – and indulgent frame seem to mirror the personality of the man. Halford was undoubtedly important, serving a succession of British monarchs from George III to Queen Victoria. His rise had been swift – he became a fellow of the RCP aged 27 and built a hugely successful private practice through his skill in treating disease and knowledge of pharmacology.

However, Halford was notoriously reluctant to embrace medical developments. The Lancet claimed his success was built on ‘tact and nothing else’, and he was opposed to the idea of physicians laying hands on patients. Halford was similarly resistant to using a stethoscope, the hugely valuable diagnostic tool invented in 1816. This brought him into conflict with contemporaries, and they gave him some choice epithets including 'The eel-backed baronet' and 'The damndest conceited fellow in the world'; the first uttered by James Wardrop (1782–1869), surgeon to King George IV, and the second by Charles Grey, second Earl Grey (1764–1845), the prime minister.

Perhaps a macabre story from 1813 best illustrates Halford’s character. An unexplained extra coffin was found during work on a mausoleum at Windsor when the vault of Henry VIII was damaged. Papers suggested that this would prove to be housing the previously missing remains of the executed Charles I. A medical 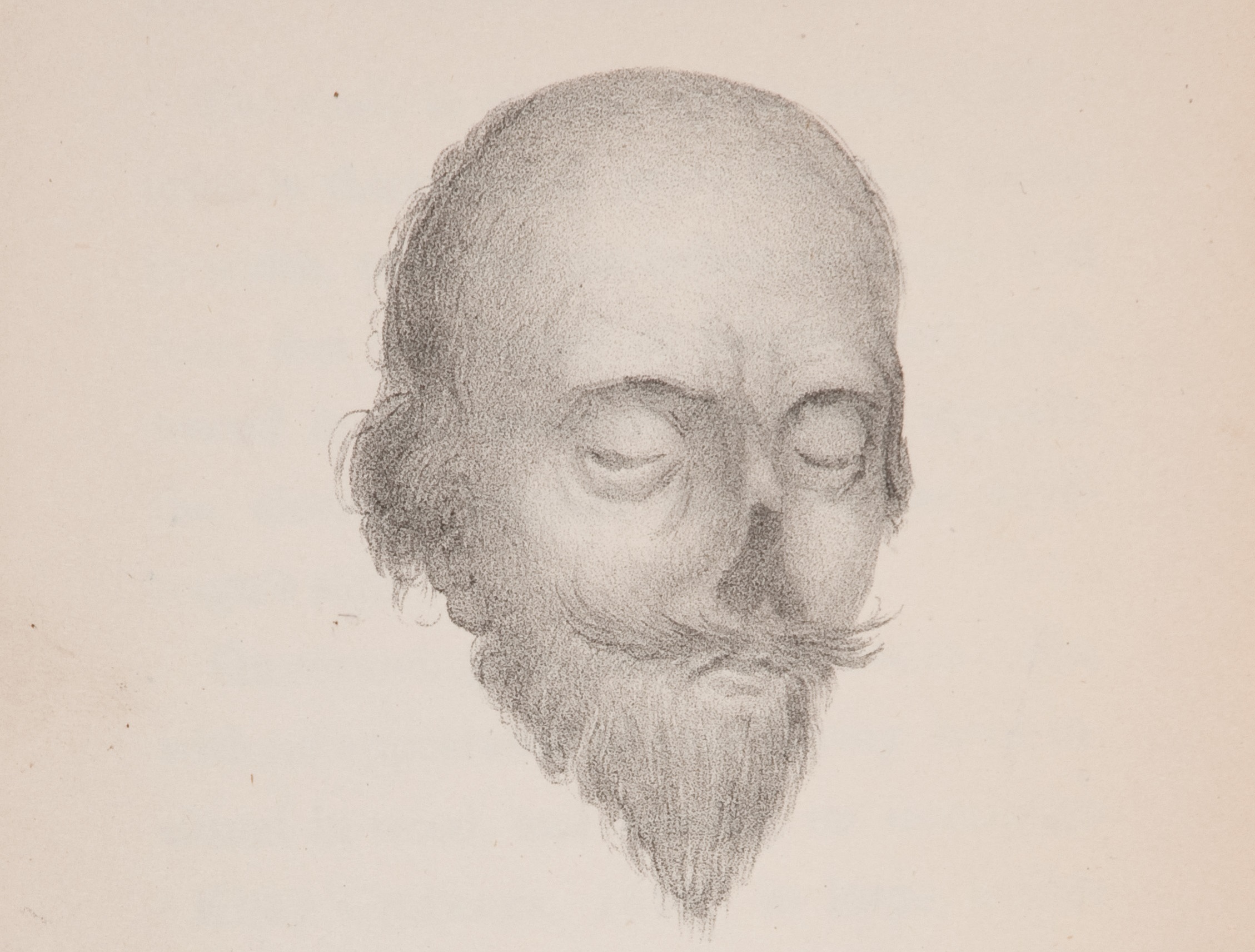 Drawing of the exhumed skull of Charles I in Essays and orations read and delivered at the Royal College of Physicians; to which is added an account of the opening of the tomb of King Charles I Henry Halford, published London, 1831.

Halford published his account of the discovery of the exhumation and the discovery of the still recognisable face of Charles, 165 years after his beheading, even including a sketch of it. A story – perhaps slyly spread by his detractors – suggested that Halford pocketed Charles’s fourth vertebra, showing clear axe marks, and brought it out to show off to dinner guests. So, perhaps Halford didn’t have all that much tact either.