Skip to main content
Investigating recipes: How to boil an egg

On 4 November 2022 we are joining with the Early Modern Recipes Online Collective (EMROC) and the Wellcome Collection for a Transcribathon where participants form all over the world can take part in transcribing texts from our archives and enjoy talks and activities about early modern recipes throughout the day. Manuscript MS502, ‘A collection of medical receipts and prescriptions’, from our archives has been chosen as our text for transcription. To accompany the Transcribathon, archive manager, Pamela Forde, is producing a series of blogs focussing on each of the elements which make up a successful recipe. 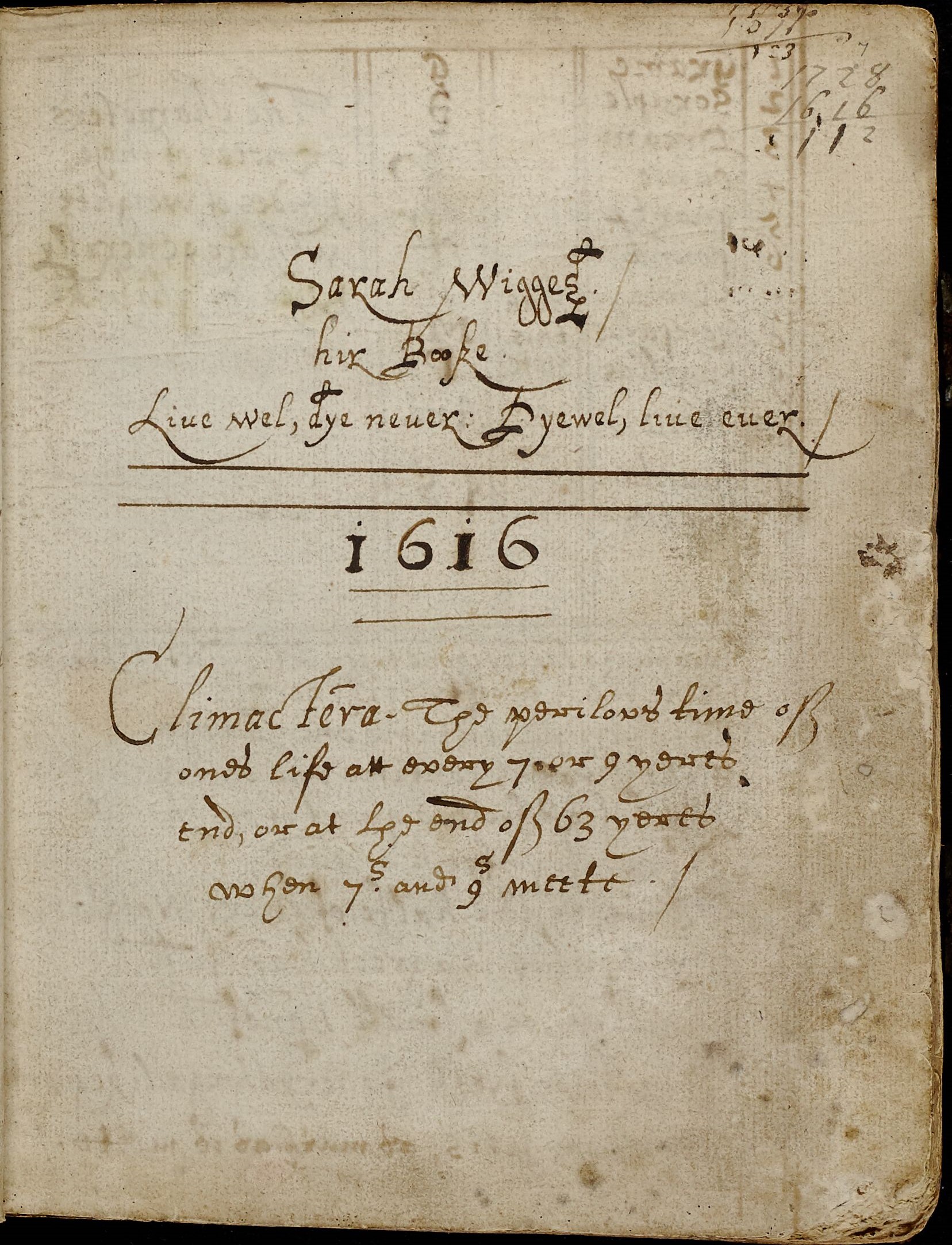 How to boil an egg

Modern recipe books are usually produced on the assumption that the reader has a certain level of skill and practical experience. Some books are aimed at people with years of experience and other at people who need instructions on how to boil an egg.

These volumes contained some simple treatments such as a common, if gruesome treatment for consumption where the patient eats the lungs of a healthy animal. Another very simple treatment recorded for a wound was to apply a spider’s web. Unlike many other remedies, this one would likely have worked. A clean spiders web can help reduce bleeding and it provides a bandage with antifunghal and antibacterial properties. In general, because most 17th century recipe books were usually used by several generations and were passed down through families or local relationships, they must have assumed a reasonable level of practical skill in making up and applying the remedies.

It is likely that the people who passed on the books were doing so as part of a general transfer of skills to the next generation. As a result, the books were likely just an aid to the healer, and much of the knowledge and skill was acquired via experience and practice. This might explain why in many of the volumes there is not a great deal of instruction on how to produce the end result.

One way in which the instructions in these recipe books is very different to modern recipes is in the description of the amounts required. Instructions take many forms. Take a handful of is a very common phrase, or, as much as will fit on a spoon. The reader is told to fill a large jar or bottle. The patient should take it, morning and evening until it is finished. A recipe will required the reader to dry to a powder and make into pills, to boil until the liquid is reduced by half, or boil for 2 or 3 hours.

Precise measurements and instructions are rare. But we can’t take this lack of precise measurement as being a lack in intention to produce a useful set of instructions on the part of the author. At that time there were fewer ways to easily demonstrate standard weights and measures than are available now.

Modern life has evolved to offer most types of furniture, equipment and utensils in standard sizes, due to industrialisation and mass production methods. A teaspoon tends to have standard measurements (5 ml). Most domestic utensils come in a set range of sizes and volume capacities. Weighing scales are common, and our pre-packaged food comes in set sizes and shapes. Measuring jugs tell us how much liquid they hold in both metric and imperial systems.

In the 17th century, while apothecaries and grocers would have weighing scales, they would be less common in the domestic setting. Spoons, cooking pots, jars and bottles would have come in a wide variety of sizes. Most furniture, equipment and utensils were handmade. A handful of something could vary hugely, depending on the size of the hand. The measurements in these volumes are usually much better at giving an indication of the relative quantities of different ingredients in a recipe than in providing a precise measure of any one of them.

The simpler recipes can be made using nothing more than pots, pans, earthenware or glass vessels, spoons, pestles and mortars, knives. These could all be used to make up pastes or liquids, as instructed. Most users of the manuals would have been familiar with cutting, pounding, frying, boiling, roasting etc.

However, some types of medicine required more specialist tools or techniques, such as lozenges or pills. Pill making tools, in the form of specialist equipment started to be produced in Germany from the mid 18th century to produce standard sized lozenges. But some type of ceramic tile would likely have been used in the 17th century, with pills shaped by hand from a dried substance.

Some recipes required using an alembic still (two vessels connected by a tube) for distilling liquids. This would be used to separate the components of certain liquids. This is different to the process of boiling which can be used for both combining components as well as reducing the amount of liquid.

Almost all recipes involved Introducing heat in the form of boiling, distilling, frying, or roasting ingredients. Glass bottles or earthenware jars with stoppers were specified if something was to be infused in a liquid medium over a period of time. Few remedies used simple ingredients without some interference, but there were some notable examples of this also.

As with so many elements of early modern medical recipes, there isn’t enough historical record we can rely on when researching the equipment available to the users of these fascinating volumes. The full story will always be beyond our grasp.

Manuscript MS502, “A collection of medical receipts and prescriptions” is from the archive collections of the Royal College of Physicians. This handwritten volume has been chosen as one of the items included in the EMROC 2022 November transcribathon. This takes place on 4 November 2022. See here for more details and how to get involved.

A complete digital copy of this manuscript is available, in an online collection of RCP medical recipe books, in the Internet archive, here.

To accompany the Transcribathon, we are producing a series of blogs about manuscript 502, focussing on each of the elements which make up a successful recipe. See here for the previous blog in this series.

The fourth and final blog in the series on reliable and repeatable results, “Investigating recipes: Is it supposed to look like this?” will be published soon.

For more information on this, and the other fascinating items which make up the archives of the Royal College of Physicians, see here.

Enjoy the first in a series of blogs focussing on each of the elements which make up a successful recipe.

Investigating recipes: Can I find this ingredient in my local supermarket?

To accompany the Transcribathon, archive manager, Pamela Forde, is producing a series of blogs focussing on each of the elements which make up a successful recipe.