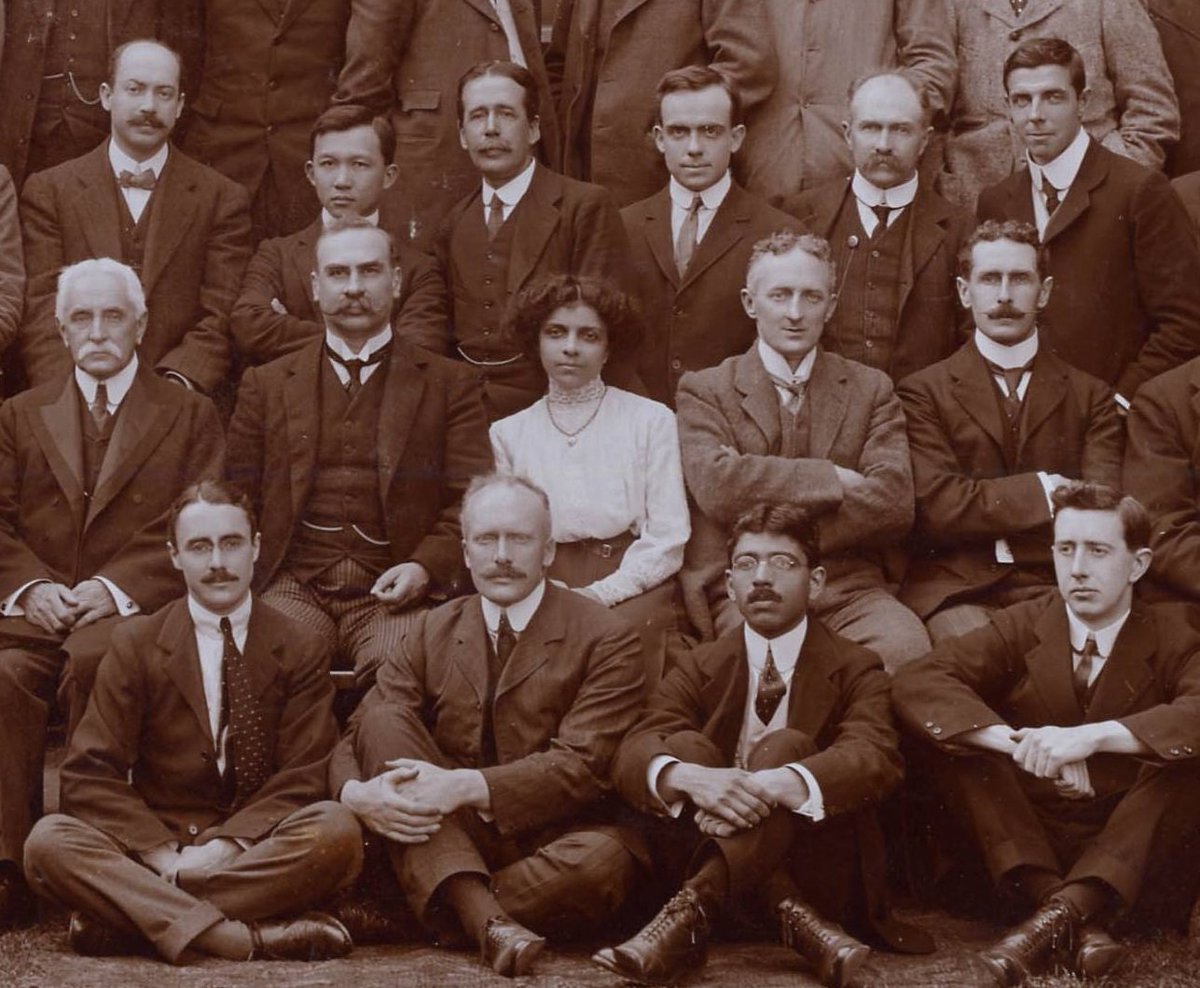 Dr Dossibai Patell (1881–1960) was the second woman physician formally recognised by the RCP, and the first recipient of the qualification of licentiate from the college, a licence issued without requiring the candidate to sit the RCP’s own exams. She was admitted as a licentiate in April 1910. She also became the first woman member of the Royal College of Surgeons of England (RCS) in the same year, and became a member of the RCP a year later in 1911, only three years after women were permitted to sit RCP membership exams for the first time.

Patell was born and undertook her initial medical training in Bombay (now Mumbai), where she assisted the co-founder of one of Bombay’s first maternity hospitals Sir Temulji Nariman. Convincing her parents to allow her to travel abroad to continue her studies, she then moved to the UK where she studied at the Royal Free Hospital (London School of Medicine for Women) for four years. It was during this period that she gained her licentiate of the RCP and membership of the RCS. Patell was the first Indian woman to obtain her medical degree (MD) from the London School of Tropical Medicine at the University of London, which she did in 1912.

Patell returned to India as Dr Dossibai Dadabhoy following her graduation in 1912. Her medical career was in obstetrics and gynaecology, with a particular interest in gynaecological malignancies. This focus led her to be one of the first people in India to use radium therapy to treat cancers, which she used in her private practice and in various hospitals across Bombay. Dadabhoy worked to improve maternity and child welfare throughout her career and was involved in the establishment and running of various centres for the provision of this care.

Her expertise and experience led to her appointment to various prominent posts. She was Honorary Obstetrician and later Honorary Surgeon at the Cama and Albless Hospital for women and children in Mumbai, the first Indian woman to serve as president of the Association of Medical Women in India, and the first woman president of the Bombay (Mumbai) Obstetric and Gynaecological Society. She was also instrumental in establishing other obstetrics and gynaecology societies across India, which later joined together to create the Federation of Obstetrics and Gynaecology Societies of India.

The challenges facing women doctors at the time meant that they were often limited to participation in women-only medical organisations and were discouraged from entering male dominated areas of medical practice and training. Despite this Dadabhoy became the first woman to teach at a medical college in India when she began teaching at the Seth Gordhandas Sunderdas Medical College and the King Edward Memorial Hospital in Bombay.

During World War II Dadabhoy worked for the Red Cross in India, for which she received an MBE. Her work helped to establish the blood transfusion service as a part of the Bombay branch of the Red Cross.