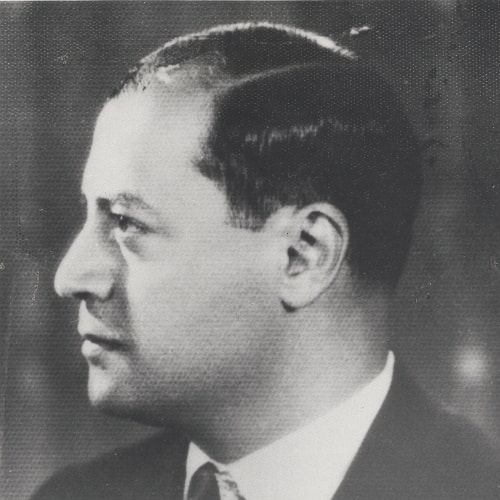 Yasin Abdel-Ghaffar was a leading liver specialist. He was born in Tala, Egypt, the son of Mahmoud Ahmed Abdel-Ghaffar, a landowner. He took his mother as a role model, telling a Cairo paper: “I shall never forget her heroic role. It was because of her love and encouragement that I got my secondary education certificate and enrolled in the Faculty of Medicine.” Despite the family’s financial problems, Yasin managed to finish his medical studies at Cairo University. His brother, M Abdel-Ghaffar, went on to become a bacteriologist. A cousin, K Abdel-Ghaffar, became a professor of surgery.

He completed his graduate studies in the UK and in the United States, before returning to Egypt in 1958 to begin his career as a liver specialist. He established the cancer research unit at Ain Shams University and became a professor at the faculty of medicine. He also established a research unit for liver disease at Ahmed Maher Hospital.

Over the years, he encouraged and supervised many generations of young doctors, and in recognition he was awarded the state merit prize in 1987. He gained his fellowship of the College in 1975 and was awarded an honorary doctorate from Glasgow University.

Abdel-Ghaffar married Ragaa Abdel-Khalek Moustafa, the daughter of an engineer, in 1955. They had four daughters and one son.