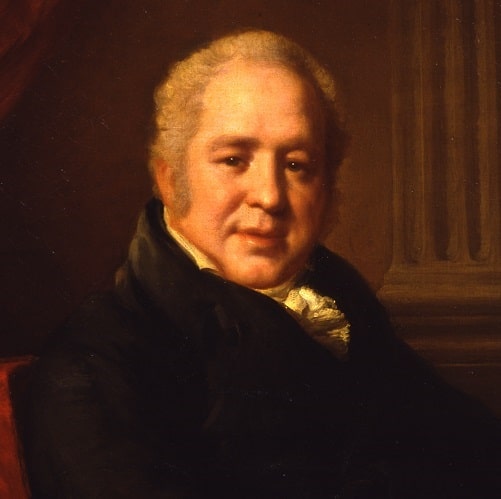 Robert Hooper, M.D., was born in London and received his scholastic education under Dr. Rutherford, at Uxbridge; on leaving which he commenced the study of medicine in London, and became apothecary to the parochial infirmary of Marylebone. Shortly after his appointment to that office, he entered himself at Pembroke college, Oxford, and as a member of that house proceeded A.B.18th March, 1803; A.M. 28th June, 1804; M.B. 12th July, 1804.

Some obstacles being opposed to his further progress at Oxford, he was created doctor of medicine by the university of St. Andrews 16th December, 1805, and was admitted a Licentiate of the College of Physicians 23rd December, 1805. He settled in Savile-row, began to lecture on the practice of medicine, and for many years commanded a numerous class. He devoted much time to pathological anatomy, and accumulated a very valuable collection of morbid specimens.

Dr. Hooper was a man of immense industry, a sound practical physician, and a good writer, and was much esteemed by his professional brethren. His Physician’s Vade Mecum and his Medical Dictionary retain their popularity to the present time. He held the office of physician to the Marylebone infirmary, and long enjoyed an extensive and lucrative business. Having accumulated a competency, he retired from practice in 1829, and withdrew to Stanmore, but he died in Bentinck-street, Manchester-square on the 6th May, 1835, in the sixty-third year of his age.