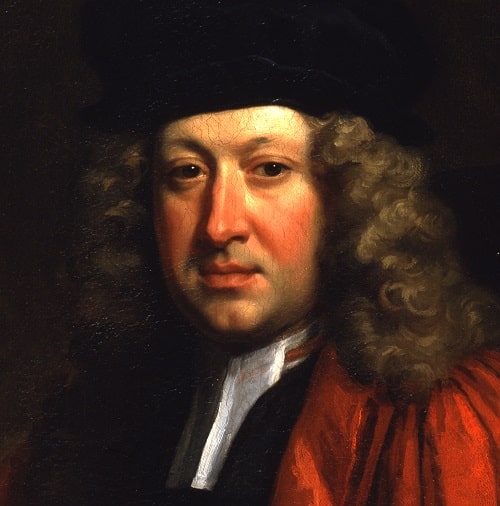 At the next quarterly Comitia, held 30th September, 1729, "It was desired by the College that a copy of Dr. Hales’s picture might be drawn for the College library. " (2)