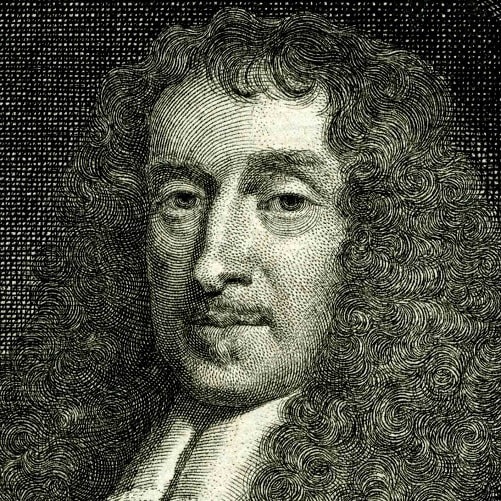 Peter Barwick, MD, was the son of Mr George Barwick of Wetherslack, co Westmoreland, by his wife Jane Barrow, and was born there in 1619. He was educated at the grammar school of Sedburgh, co York, under Mr Gilbert Nelson, whence at a fitting age he was transferred to St John's college, Cambridge, as a member of which he took his degree of bachelor of arts 3rd December, 1642. In 1644 he was nominated to a fellowship at St John's, by Dr Matthew Wren, bishop of Ely, then a prisoner in the tower of London; and about the same time became private tutor to Mr Ferdinand Sacheverell, a Leicestershire gentleman. In 1647 he returned to Cambridge, proceeded master of arts, and then applied himself to the study of physic. How he disposed of himself for some few years after this is not recorded, but it is assumed by his biographers, that he was in the service of his sovereign, since it is certain he was at Worcester in 1651, where he had access to Charles II, who evinced a high sense of the fidelity of his family. He was created doctor of medicine at Cambridge, 3rd July, 1655, and on the 22nd December, 1655, was admitted a Candidate of the College of Physicians. Settling in St Paul's churchyard shortly afterwards, he married the widow of an eminent merchant and a near relation of archbishop Laud.

Dr Barwick soon got into good practice, and added much to his reputation by the publication of a very judicious defence of Harvey's doctrine of the circulation of the blood. On the Restoration, in 1660, he was appointed physician in ordinary to the king; and on the 26th June, 1665, was admitted a Fellow of the College. Dr Barwick's house in St Paul's churchyard having been destroyed in the great fire of 1666, he removed to Westminster, where he continued to practice for many years with great éclat. He was Censor in 1674, 1684, 1687; Elect, 26th March, 1685; and resigned that office, on account of ill health and impaired sight, on the 6th November, 1691. Dr Barwick deserves honourable mention as one of the few physicians who remained in London and pursued the practice of their profession during the plague of 1665. He is represented as a very diligent physician, remarkably successful in the treatment of small-pox and most kinds of fever. He was kind to all who had suffered for the royal cause, to which he was through life ardently devoted. With a view to its service, he, in 1671, drew up in Latin, which he wrote with unusual elegance and purity, the life of his brother, Dr John Barwick, dean of St Paul's, and deposited it, and the original papers in support of the facts therein mentioned, in the library of St John's college, Cambridge. It was published with the following title:-
Vita Joannis Barwick, S. Pauli Londini Decani, cum Appendice Epistolarum. 8vo. Lond.

Dr Barwick, becoming totally blind in 1694, and suffering very severely from stone, dedicated the remainder of his life to the consolations of religion, and the conversation of a few esteemed and intimate friends. His sufferings from stone became more and more severe; towards the end of August, 1705, he was seized with vomiting and purging, followed by an intermittent fever, and this, in turn, by sudden and copious hæmorrhage, which terminated his life 4th September, 1705, in the 86th year of his age. Dr Barwick was buried in the church of St Faith, beneath St Paul's Cathedral.(1) “He was a man of a very comely person, equally remarkable for the solidity of his learning and for a wonderful readiness as well as elegance in expressing it. His piety was sincere and sublime, his reputation absolutely unspotted, his loyalty exemplary, and his modesty almost without example. In all stations of life he was admired and beloved, and he was of a cheerful and serene mind in all situations. He was happy in the universal approbation of all parties, as he was himself charitable to all, and never vehement but in the cause of truth. He left an only daughter who married Sir Ralph Dutton of Sherbourne, bart.”