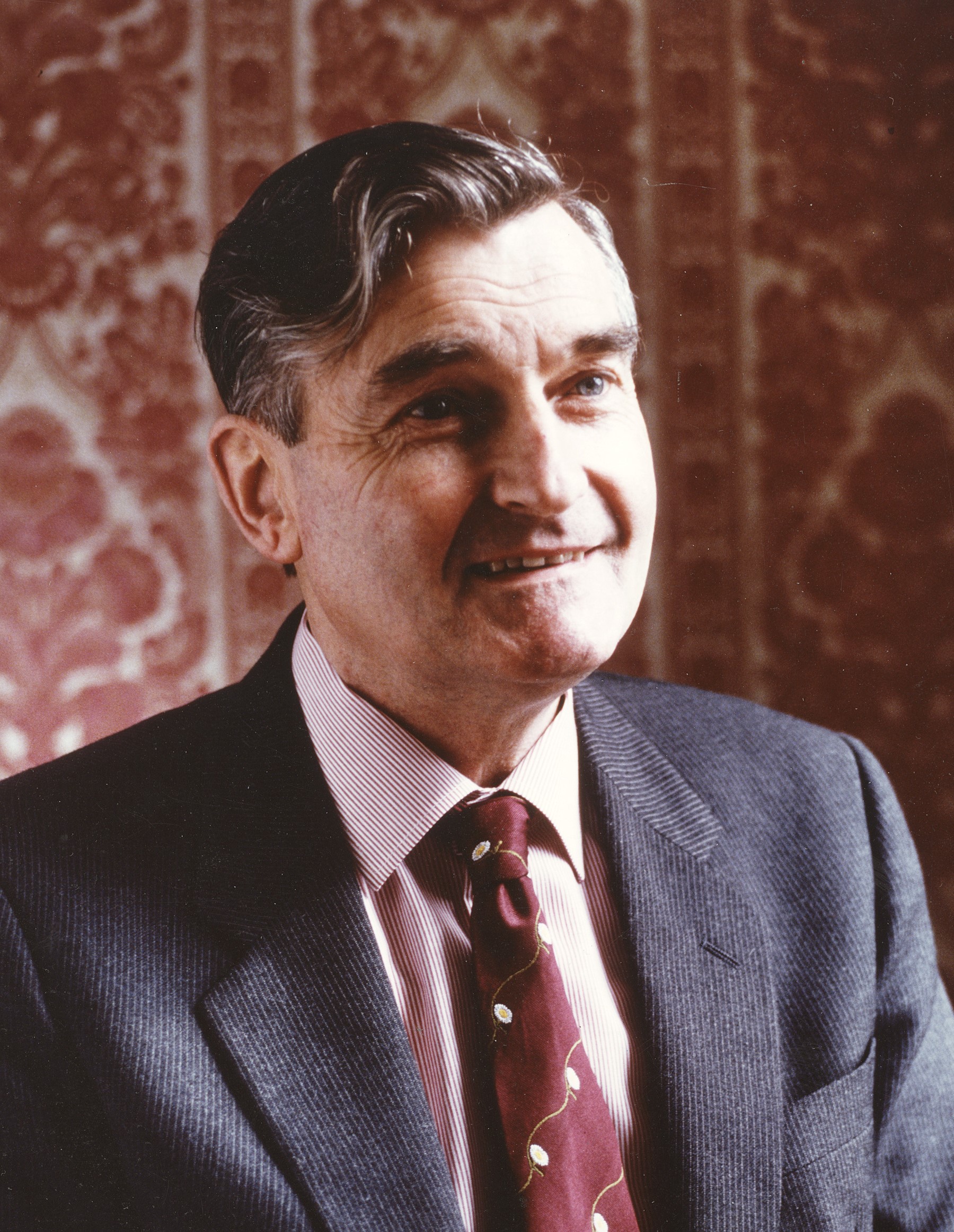 Nicol Spence Galbraith (‘Spence’) was a public health doctor who transformed the control of communicable disease in England and Wales. As founding director of the communicable disease surveillance centre, Public Health Laboratory Service (PHLS), he put in place new and reliable methods of assembling robust information to inform the development of national policy. Today the surveillance systems that he instituted are regarded as among the best in the world.

Educated at Tonbridge School, he studied medicine at London University and Guy’s Hospital, qualifying in 1950. He did house jobs at the Lewisham Hospital and then at Guy’s before enlisting in the RAMC in 1952 to do his National Service. Serving in the Suez Canal zone as acting deputy assistant director, he had to deal with a large outbreak of paratyphoid B fever. He later wrote that he felt this experience, plus the strong family background of public health work, undoubtedly influenced his decision to specialise in epidemiology. On his return from the Middle East he attended the London School of Hygiene and Tropical Medicine (LSHTM), obtaining the diploma in public health in 1954.

From 1954 to 1958 he did house jobs, first at the Brook Hospital for a year and then at the Lewisham Hospital. After that he joined the epidemiological research laboratory of the PHLS, then part of the Medical Research Council (MRC). Here his work included the national monitoring of the safety of oral polio vaccine, vaccine trials and a national survey into the source and modes of spread of food poisoning in Britain. In 1963, after five years at the PHLS, he became deputy medical officer of health for the East Ham/ Newham area and continued his interests in vaccine research, mainly in polio and BCG vaccines. He also became involved in public service provision, especially of primary care series and a health centre development programme.

On the reorganisation on the National Health Service in 1974, he became area medical officer of the City and East London Area Health Authority (Teaching) and, in this post established a joint service and academic department of community medicine in the area. His work was largely concerned with the redevelopment of hospital and primary care services in East London and he served with such distinction that he was made a Freeman of the City of London in 1976.

During his early years in public health he thought a great deal about the way services were managed in England and Wales and wrote that a major problem thoughout the first 20 years of the NHS was the lack of epidemiology - a discipline whereby standards of health could be evaluated and disease prevented or controlled. He published a particularly influential paper entitled ‘Epidemiology and the Green Paper – a National Epidemiological Service’ (Lancet, 1968, 2, 1339-40) in which he argued the case for a national service. In another paper ‘Community medicine attitudes’ (BMJ, 1976, 2, 805-6) he wrote that ‘there was a need not only to talk about health and the prevention of disease, but to do something about it, educate for health and organise epidemiologists, sociologists, and statisticians more effectively in a nationally co-ordinated service.’ This article, plus two mis-managed major health incidents, finally convinced the government.

In 1977 he returned to the PHLS, having been asked to create a national unit for the purpose of surveillance and control of communicable disease. As director of the Communicable Disease Surveillance Centre (CDSC) he established a training programme for epidemiologists in the NHS, contributed to the improvement of surveillance programmes in communicable disease in Europe and promoted the investigation and control of infection in England and Wales. At the same time he was honorary lecturer at St Bartholomew’s Hospital Medical School and honorary senior lecturer in community medicine at the LSHTM. A superb communicator, the students on the MSc course at the LSHTM, where he taught a module on infectious diseases and other threats to public health, often evaluated his teaching as outstanding.

During the 10 years he was at the PHLS, he was on the committees of many scientific societies and president of the epidemiology and community medicine section of the Royal Society of Medicine, of the Infection Control Nurses Association and the British Society for the Study of Infection. He played a key part in setting up the British Paediatric Surveillance Unit in 1986; its function is to monitor the occurrence of rare paediatric disorders and register the appearance of ‘new’ diseases. He led various special investigations for the PHLS and was on the committee for AIDS of the MRC. Other roles included being a temporary advisor to the World Health Organization (on one occasion investigating a virus outbreak in Naples) and being on the AIDS working group of the European Economic Community.

He published an impressive volume of scientific papers, including many anonymous articles and quarterly disease reports. An accomplished writer himself, he insisted that his junior staff at the CDSC submitted all drafts and reports to him initially and his personality was such that they were happy to comply. With R T D Edmond and J M Bradley, he wrote Infection (London, Grant McIntyre, 1982), a useful textbook, since reissued, and he contributed chapters to at least five other standard works.

A keen gardener, he was also passionate about local and medical history. In retirement he wrote a book about John Snow, one of the founding fathers of epidemiology, Dr John Snow (1813-1858): his early years (London, Royal Institute of Public Health, 2002). When he left the CDSC he had presented all the staff with commemorative dishes picturing the Broad Street pump as a symbol of Snow’s work in tracing the outbreak of cholera in 1854 to contaminated water.

In 1952, he married Zina-Mary née Cullingworth Flood, whose father, John Arthur, was a bank manager. They had three daughters, one of whom, Patricia Sarah (‘Sarah’) is a medical practitioner. He had suffered disability from rheumatoid arthritis for 40 years and colleagues were impressed by his stoicism and stamina. Gratefully appreciative of what other branches of medicine could do for him he had two hip replacements at what was, at the time, a young age. When he died at home from a myocardial infarction, suddenly and unexpectedly, his wife and daughters survived him.