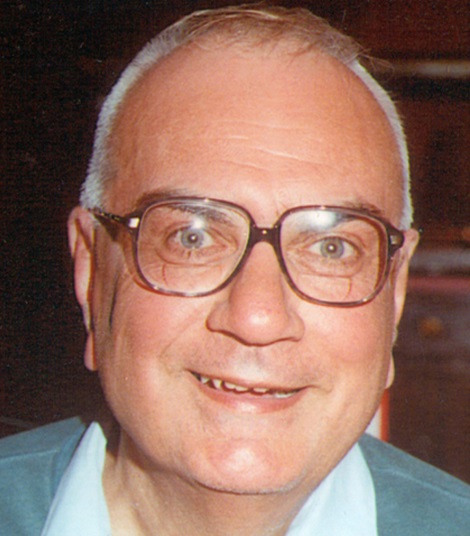 Muhamed Al-Moudaris was a consultant paediatrician in Rugby and Coventry. The Al-Moudaris family was originally descended from Turkey. Muhamed’s grandfather was a well-known philosopher, who in 1926 moved to Iraq to continue his lecturing work and study of Byzantine history. His father chose a rather unconventional profession as a tobacco merchant, but did not smoke himself! Muhamed grew up in Baghdad, but travelled frequently to Turkey to discover his roots. He also travelled around much of the Middle East and Europe, satisfying his passion for archaeology and visiting museums. In 1963 the then 18 year old Muhamed gained a place at the highly competitive medical school at the University of Baghdad. The medical school was founded in 1927 by Sir Henry Sinderson, a Scottish physician to the Iraqi Royal family.

After six years of medical school, Muhamed qualified with honours. He took up his first job in the Central Children’s Hospital. It was during this time he met and courted his wife Nudhar Hadid. Nudhar was from a well-known family, a cousin of Zaha Hadid, the internationally renowned architect, whose own father, Mohammed Hadid, was a politician and industrialist. After marrying, their daughter, May, was born in 1973 and their son, Al, in 1979. Having passed his postgraduate exams with honours, he was appointed as the medical director of the National Children’s Hospital, Baghdad.

In 1981, Muhamed and Nudhar moved to the UK to study. With the political climate changing in Iraq, the family decided to settle in England permanently. Muhamed sat his membership examinations for the College whilst working at the London Hospital, Whitechapel, while Nudhar sat her radiology faculty examinations. His junior paediatric posts took him through the Mayday Hospital, Croydon, then as a registrar in Kingston Hospital. After four years he moved to Redhill, where his on-calls involved him covering three hospitals simultaneously. This was remarkably commonplace at that time in the UK. He achieved some local notoriety when, during the devastating hurricane of 1987, he was discovered by a patrolling police car driving round fallen trees and power lines on a call out to resuscitate a newborn baby. His response to the policeman, questioning the prudence of such a journey was to say: 'When your bleep goes off, it means there is a baby that needs your help – you can’t ignore that.'

He worked as a community medical officer in the Community Child Health Services of East Birmingham, before being appointed as a consultant in 1991 at the Hospital of St Cross in Rugby. For some of that time he was single-handed, however, over the subsequent five years he designed and planned Rowan Ward, the inpatient children’s ward and outpatient department. He was deeply fond of all the staff, who gave the paediatric department a true family feeling. He oversaw the emergence and establishment of the joint inpatient children’s services of Coventry and Rugby. This included the establishment of the highly popular and valued Hospital at Home children’s service, the establishment of an allergy clinic in Rugby and the establishment of a joint/shared care gastroenterology clinic in Coventry. He was elected a Fellow of the College and of the Royal College of Paediatrics and Child Health. He was a college tutor and clinical director.

He adopted Rugby and its children as his own. He was a founder member of the Rugby Rotarians Breakfast Club and was heavily involved in charity fundraising. He also made it his focus to raise funds to send children with terminal illnesses to Florida to fulfil their dreams of swimming with dolphins.

His home life was dominated by his love of his garden. He would return home and stroll in his garden daily, irrespective of the weather. He could sit in his conservatory for hours admiring the garden. In January 2004 he was diagnosed with an aggressive form of pancreatic cancer. He finally succumbed to his illness at his beloved St Cross Hospital. He leaves his wife, Nudhar Hadid, a consultant radiologist at St Cross Hospital, a daughter, May, an architect and a son Al, a doctor.