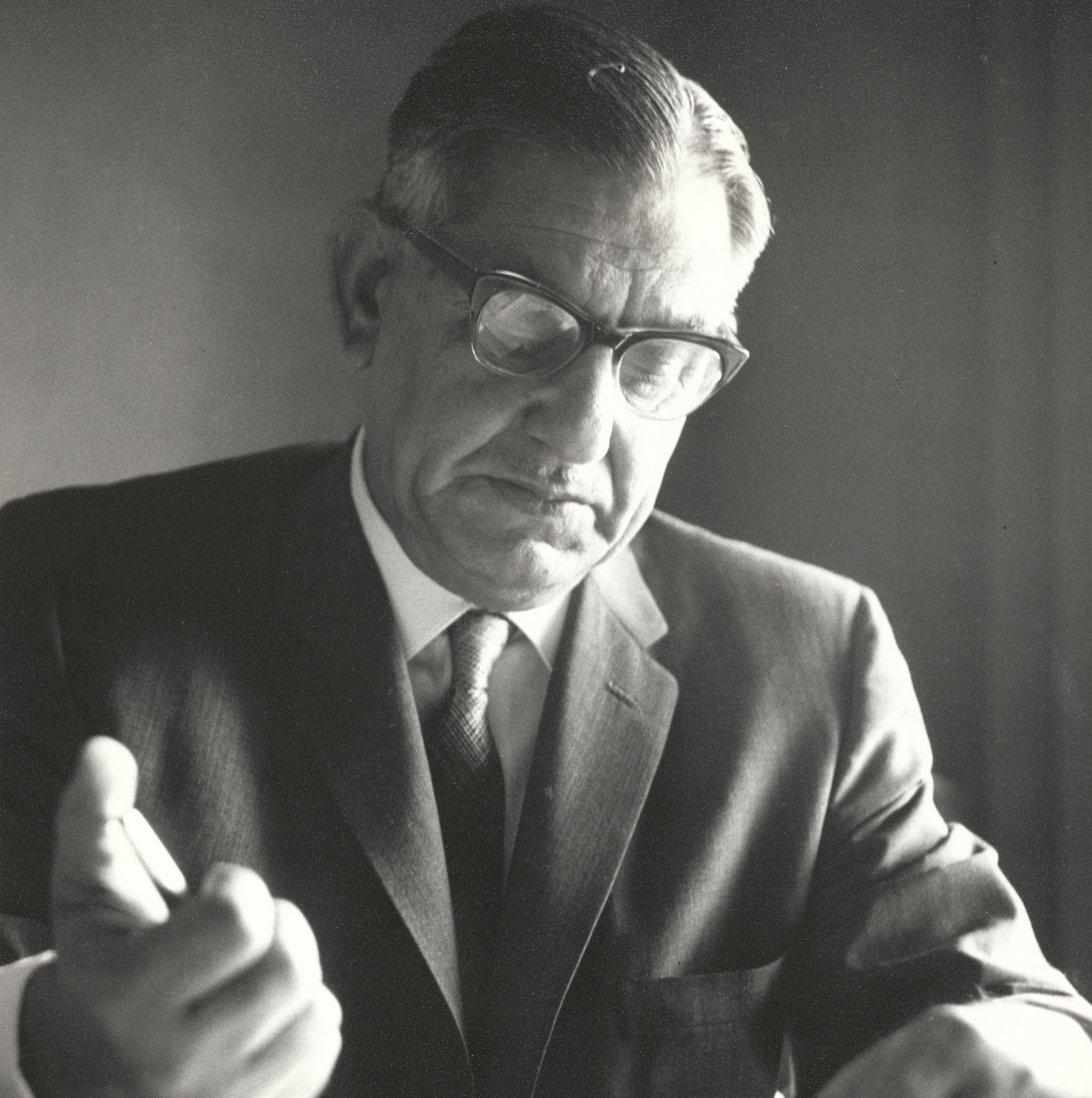 Monowar Khan Afridi was born in Kohat, Pakistan. His father was Khan Bahadur Sharbat Khan, CIE, of the Indian political service, and his mother was Begum Durrani, daughter of Hamzullah Khan Afridi, a landowner. He was educated at the Government School in Kohat and studied medicine at Punjab University before coming to the United Kingdom, where he qualified MB ChB at St Andrews’s University in 1923. There he also acquired a Scots accent which became accentuated in moments of stress. After taking the DTM&H at the London School of Hygiene and Tropical Medicine, he entered the Indian Medical Service in 1924. After preliminary service on the military side, he specialised in bacteriology and serology, later becoming an internationally recognized expert in malariology. While on study leave in the United Kingdom he gained his MD at St Andrew’s in 1931.

In 1936 he became assistant director of the Malaria Institute in India and during the next four years he carried out extensive malaria surveys in Delhi, Bahrein, Uttar Pradesh, Terai and elsewhere, starting antilarval measures in urban areas. In 1940 he was recalled to military duty and served the armies operating in the Sudan, Iraq, India and SE Asia as a malariologist, with the rank of brigadier. A high military authority reported that it was directly due to the organization built up by Brigadier Afridi that malaria ceased to be a problem of military importance among Allied Forces in SE Asia. For this outstanding work he was appointed CBE.

After the war, Colonel Afridi resumed his post at the Malaria Institute in India, being promoted to the directorship. Following independence in 1947, and the division of the subcontinent, he transferred to Pakistan where he organized the Malaria Institute of Pakistan from scratch, and became its first director. Two years later he joined the World Health Organization as deputy regional director for the Eastern Mediterranean. He relinquished this post to become SurgeonGeneral East Pakistan, later becoming director of health services for his own native region, the North-West Frontier province of West Pakistan. From 1958-1962 he was Vice-Chancellor of the University of Peshawar, and in 1962 he was elected chairman of the executive board of WHO, being president of the 17th World Health Assembly in Geneva in 1964. He was awarded the Darling medal and prize for his achievements in malariology by WHO, and the Bose Bequest prize awarded by the Royal College of Physicians of Edinburgh.

In 1927 he married Begum Mohtarem, daughter of Sardar Abdul Ghafoor Khan Tokhi, a landowner. They had five sons and two daughters.

Monowar Khan Afridi was a man of great charm, dignity and integrity. His work as a malariologist was of the highest distinction and his contributions to medicine assure him a place in its history. He will be remembered by many others for his human and friendly characteristics.