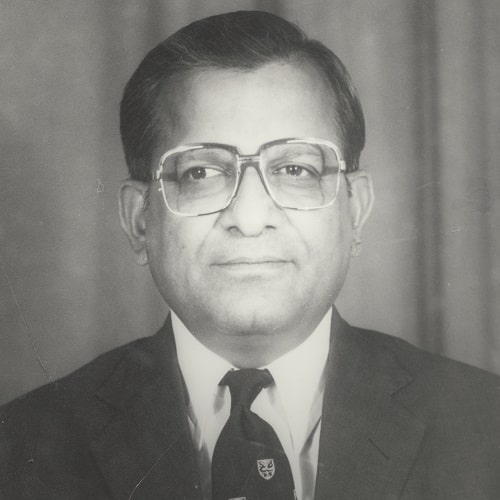 Malay Kumar Banerjee was the medical director of a missionary hospital in Bilaspur, the centre of an innovative community based health care programme. He was born in West Bengal, India, where his father was a railway officer. He was brought up in Calcutta, graduating from the medical college in 1958 and going on to hold a junior post at the Chittaranjan Hospital in the city. In 1960 he went to England for postgraduate studies, working first as a senior house officer at Swansea General Hospital and then going on to Hammersmith Hospital as a clinical fellow. In 1962 he went to the United States, working at the Veterans Administration Hospital for two years. From 1964 to 1968 he worked as a registrar at the London Jewish Hospital. During this period he passed his MRCP examination. He then worked for two years as a senior registrar at the Royal Victoria Hospital, Belfast.

In 1969 he decided to return to India, where he joined the Jackman Memorial Hospital, Bilaspur, working as a physician and cardiologist among the poor and the tribal peoples of the area. He successfully established a new hospital adjoining the old one, complete with the latest medical technology. The hospital was designed to be part of a three tier system of community health care, starting at the village level. The project has drawn funds from all over the world, including Oxfam and the United Nations. In between his work at Bilaspur he went to Belfast to work in the mobile coronary unit, the prototype of which was copied in India.

He married his wife Fui Yun in 1969 and they had one son and a daughter.