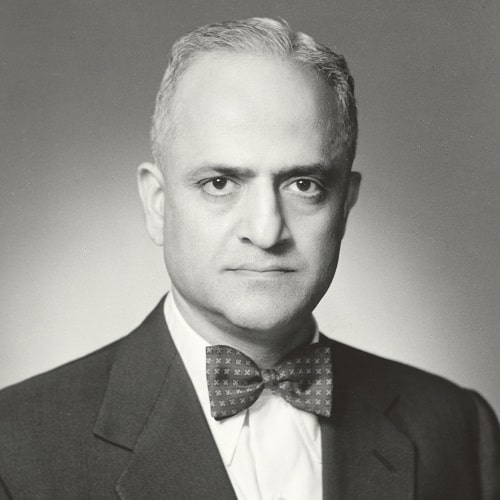 Keshavrao Datey was born in Jabalpur, India, the son of Krishnaji Hari Datey, an engineer, and his wife Anna Purnabai. He was educated at Model High School, Jabalpur, and the Ewing Christian College at Allahabad. He went on to study medicine at the G S Medical College, University of Bombay.

Datey was a pioneer in cardiology in India, when the specialty began to flower in the 1960s. He was an excellent clinician and teacher and was responsible for training many generations of young cardiologists. He had a large practice in Bombay and was known all over India. He pioneered the treatment of hypertension by Yoga and Shavasan and was largely instrumental in popularising this method of control by physiological means. In 1966 he became director of the department of cardiology at the K E M Hospital, Bombay, and honorary professor of medicine at the G S Medical College, Bombay. That same year he was appointed honorary surgeon-captain to the Indian Navy. He was president of the 5th World Congress of Cardiology, New Delhi, 1966, and also a JP. He was a founder director of the All India Heart Foundation, physician to the president of India and honorary physician to the governor of Maharashtra. He was a member of the WHO expert advisory panel on cardiovascular diseases, an honorary member of the British Cardiac Society, and member of honour of the Cardiological Society of Belgium.

Keshavrao Datey was editor in chief of the well known Textbook of Medicine by Indian authors. He wrote numerous original articles in scientific journals in India and abroad, and was the author of many chapters in textbooks. He also published three books for laymen: Yoga and Heart, How to keep your heart young and healthy, and All you want to know about your heart.

Always dapper and elegantly dressed, with impeccable manners, he was a familiar figure in important medical conferences in India and abroad. He was a genial host to his many friends and admirers, who will long remember his generous hospitality.

Outside medicine, his interests were largely sporting and he enjoyed cricket, tennis, hockey and athletics - winning a number of trophies.

He married Pramila, daughter of Shamrao Pathare, in 1956. There were no children of the marriage.