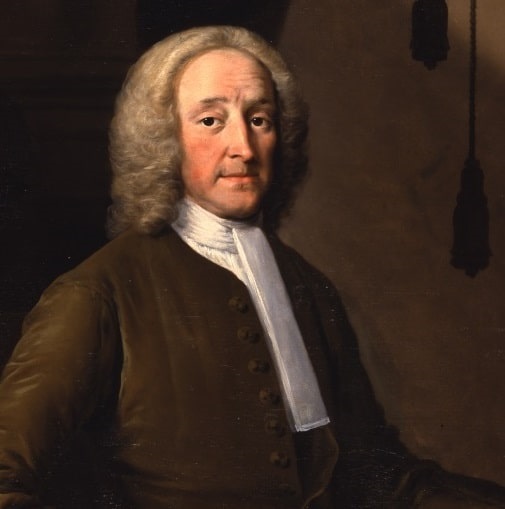 John Allen, MD – A doctor of medicine, but of what university I have not been able to discover, was admitted an Extra-Licentiate of the College of Physicians 13th September, 1692. He practised with much reputation at Bridgewater, co Somerset, and died there 16th September, 1741.

The doctor was an ingenious man, and in 1730 had letters patent granted him for three inventions, viz, the navigating a ship in a calm; the improvement of an engine to raise water by fire; and a new method of drying malt. In "Brice's Weekly Journal" (an Exeter paper), of February 3, 1726-7, we read that "Dr Allen, a noted physician of Bridgewater, has invented and perfected a chariot which goes on steel springs, and is drawn by two horses, having a door behind, will hold four persons beside the coachman, nor is liable to be overturned, but will travel with a pair of horses sixty miles a day, with as much ease as a common chariot with six can twenty, carrying the same number of people."

Dr Allen was the author of Synopsis Universæ Medicinæ Practicæ, sive Doctissimorum Virorum de Morbis eorumque Causis ac Remediis Judicia. 8vo. Loud. 1719, a work of considerable utility, and much esteemed about the middle of the last century, which was reprinted at Venice in 1762, and a translation of which Abrégé de toute la Medicine Pratique appeared at Paris in three volumes, duodecimo, in 1728. The fifth edition appeared at Amsterdam in 1730. He also published Specimina Icnographica; being essays on his patented inventions. A copy of this he had the honour of presenting to the king in May, 1730.

His engraved portrait by G Vander Gucht is extant, but is rarely to be met with.