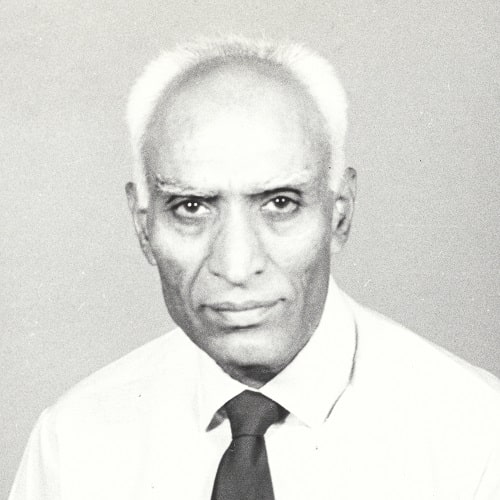 Jagatindar Nath Berry was born at Ghazi Ghat, Sind, India (now West Pakistan) the son of Charan Das Berry, a civil servant, and Laxmi Devi, daughter of Dhanpat Rai, a cloth merchant. He was educated at Punjab University, Lahore, and the Mayo Hospital. From 1942-1944 he worked as a clinical pathologist in Balak Ram Medical College, Lahore. In 1948 he was appointed reader in medicine at Nagpur and he became professor of medicine there in 1952. In 1963 he joined the staff of the Postgraduate Institute of Medical Education and Research, Chandigarh, as senior professor of medicine and head of the department of cardiology. His contribution to building the reputation of the Institute was outstanding. He made many valuable and original contributions to medical science in general and to cardiology in particular. His epidemiological studies at Chandigarh on coronary heart disease, diabetes and rheumatic heart disease attracted world-wide notice. He had an abiding interest in the study of human physique and its relationship to disease. He was elected a Fellow of the College in 1968.

In 1950 he married Kamal Kale, daughter of Keshav Tuka Ram Kale, a school headmaster, and they had two daughters who both entered the medical profession. Berry was a popular teacher, loved by his students and colleagues. Outside his work, his particular hobby was photography.