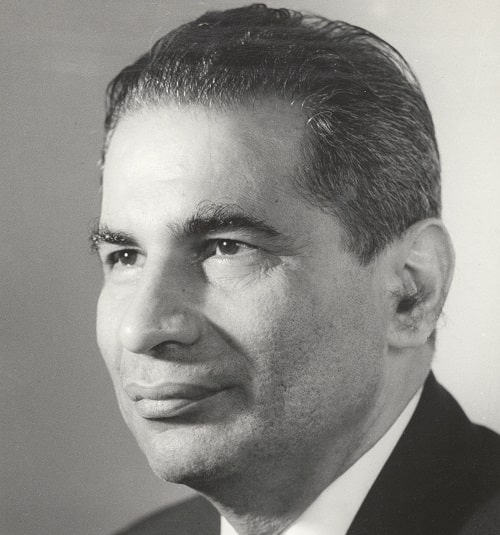 Framroz Pirojshaw Antia was a gastroenterologist in Bombay. He was born in Bombay, the son of Pirojshaw Cursetji Antia, a priest, and Shirinbai Mehernosh, the daughter of a farmer. He was educated at Z B High School, Deviali, and then went on to Bombay University to study medicine. He was a house physician at K E M Hospital, from September 1941 to April 1942. From July to December 1942 he was a skin and venereal disease house physician, and then, from January to December 1944, a resident pathologist at the Jerbai Wadia Hospital for Children. From January 1945 to April 1945 he was a registrar at K E M Hospital.

He married Piloo Framroz Antia in 1953, the daughter of a wine merchant. He had one son and one daughter.