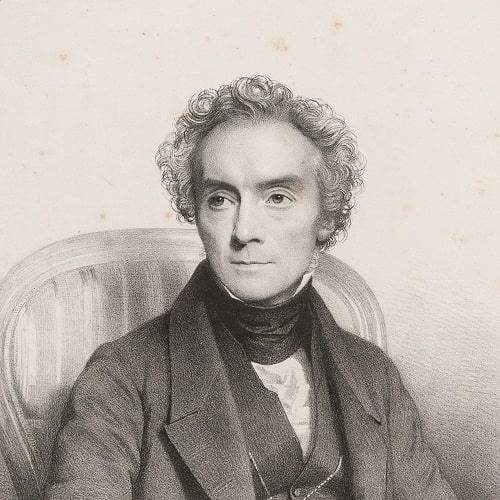 Dr. Billing was elected physician to the London hospital 2nd July, 1822, and retained his office there until 4th June, 1845. His exertions to raise the character of the practical instruction given in that institution were indefatigable. He was the first in London to organise a system of practical teaching at the bed-side and to give it full effect by regular clinical lectures, which he commenced in 1822, immediately after his appointment as physician, and continued until 1836. Dr. Billing is on the senate of the University of London, and held for many years the appointment of examiner in medicine in the university.