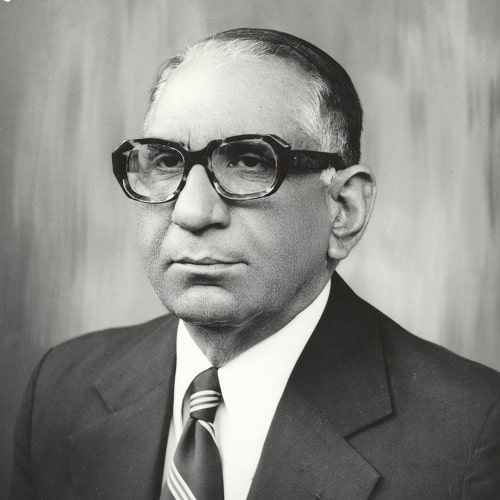 Ali Ahmad was born in Lahore, Pakistan, where his father Mohammad Ghasita Sheikh was a businessman. He was educated at Islamia High School, Lahore, and graduated in medicine from the King Edward Medical College, Punjab University, where he won the silver medal for ophthalmology. In 1954 he came to the UK for postgraduate studies and while working at the National Heart Hospital, London, he developed an interest in cardiology. He obtained his membership of the College in 1955 and returned to Pakistan a year later, where he became medical superintendent at the Gulab Devi Hospital and lecturer in tuberculosis at Fatima Jinnah Medical College, Lahore.

In 1958 he had married Mussarat, also a doctor and daughter of Mohammad Sharif Choudri. They had five children, three sons and two daughters.