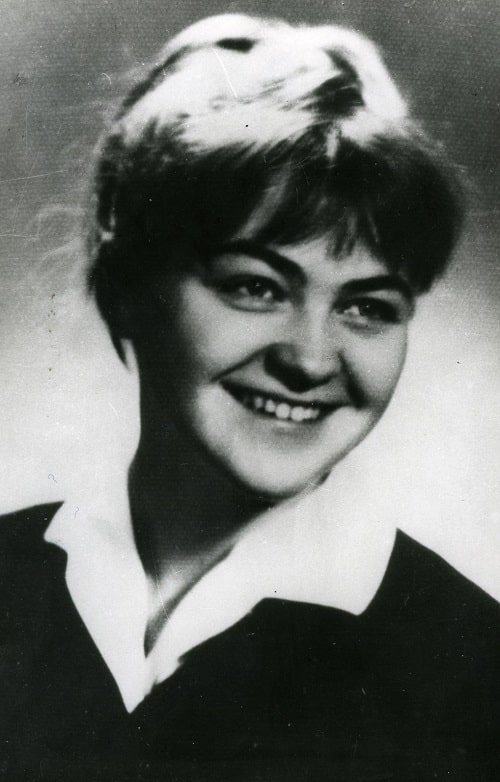 Dr Ewa Raglan was born in Warsaw and studied at the Medical Academy in the city before coming to the UK in 1974.

She specialised in audio-vestibular medicine, holding posts at Gray's Inn Road and Great Ormond Street hospitals and was a consultant physician at St George’s Hospital, London.

In this extract she relates how she concealed her first pregnancy, fearing it could lead to her dismissal.

At the interview, I remember this vividly, Australian, Indian and English, men, and me woman, and professor got me the job. My English was not perfect, you know. My knowledge in ENT was not perfect. During that job, I became pregnant because I was married by then, and I remember that. This was a six-month job and it was --, there were 63 patients in the hospital and my job, they told me, ‘Your job is to look after these patients. You’ve just finished medical school, so your general medical knowledge is very good, you look after them.’ I was looking after those patients day and night. I was living in the hospital and in the morning, I would be sick for 15 minutes, at eight o’clock I would be down with a set of notes, ready for the ward round.

The only thing--, eventually, I became bigger, but we had coats so that these Australians were telling me, ‘Oh, you’re putting on weight.’ I said, ‘I like English food.’ You know, under the coat, big coat, you could cover. When the six months was over, I went to professor and said, ‘Thank you for your job, I really enjoyed that. Did you know that I’m pregnant?’ He said, ‘No, why didn’t you tell me?’ And I said, ‘Pregnancy is a physiological condition for women. I felt fine. I never thought that the patient will be put in jeopardy because of me being pregnant. If I felt it in any way, I would have told you this, but for me it was very important to finish the job, you know, for my career progression.’