How do you dress a gun-shot wound? Surgeons a few hundred years ago were faced with this medical task – without the knowledge and equipment we have today. They were often involved in highly charged and dangerous situations on the battlefield, where the wounds themselves were as messy as their operating rooms.

Richard Wiseman (1620?–76) was sergeant and surgeon to King Charles II. He published the first edition of Severall chirurgical treatises – an extensive and very successful book about surgery – just three months before his death in 1676. Much of his experience came from the battlefield, where wounds were commonly caused by firearms. When faced with a musket wound, he advised a surgeon's work should start quickly, while the patient is 'still warm with the Heat of Battle'. Keeping the cold from a wound was seen as a crucial part of healing.

Removal of foreign bodies from the wound was the first step, including the bullet itself. Surgeons would have done this using a 'bullet extractor' like those shown here, part of the Royal College of Physicians’ Prujean chest. Wiseman tells his reader of the horrible dangers of this extraction, warning that bullets might be close to joints, and stating that ‘fleshy is better’ when it comes to injury sites on the body. 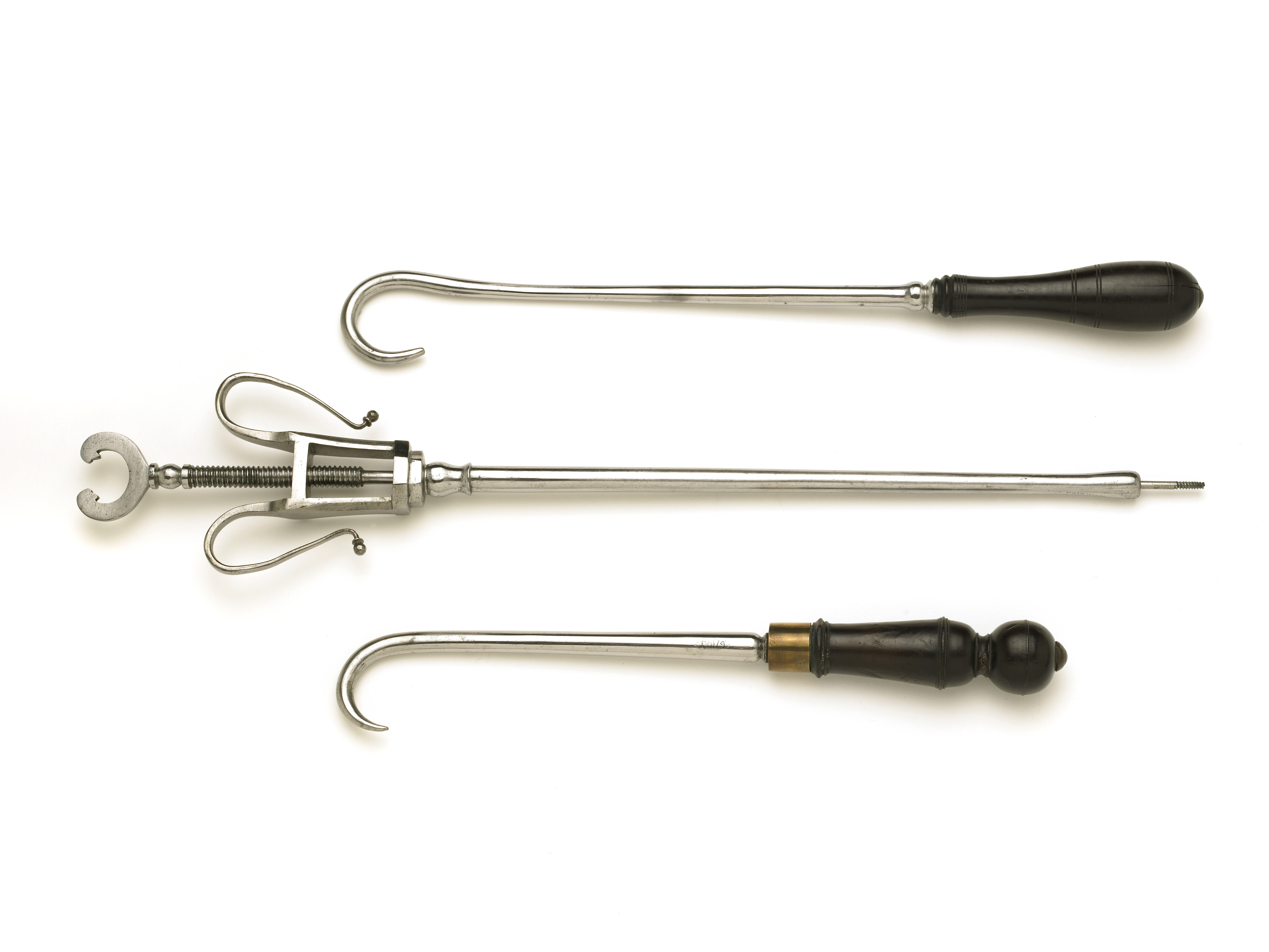 The final stage would involve stuffing the wound and filling the cavity with lint. The stuffing balls were called ‘pledgets’ and they were used to stem the flow of blood, keep the wound dilated, draw out any nasty matter which remained, and guard against cold.

Wiseman also has some helpful hints on recovery afterwards, including resting your body and your mind, and also adjusting your diet: 'in great wounds it is necessary to observe a spare one, as Barley-grewells, Panadoes, thin broth or a Potched egge, this much availing to the preventing of Inflammation'.

If you would like to discover more about the dangerous and fascinating history of surgery on the battlefield, please join us for our free evening talk ‘Prujean's chest: surgery on the battlefield’. Expert medical historian Michael Crumplin will lead us through six centuries of military surgery, from Agincourt to Afghanistan. During the drinks reception there will be an opportunity to view the Prujean chest, one of the most important collections of English 17th century surgical instruments.

’Prujean's chest: surgery on the battlefield': reception and lecture, Tuesday 28 October from 6pm.