Medicinal flower or deadly poison? The castor oil plant – ricinus communis – is actually both. Many plants are toxic when ingested or inhaled, because of their need to protect against predators.

Castor oil is produced by pressing the seeds of the plant, making a vegetable oil which has been used medicinally for centuries. However, the outer seed husks are dangerous as they contain a toxic protein called ricin. A small amount – similar to a few grains of salt – is enough to kill a human.

Ricin dramatically made headlines in 1978, when it was used in the KGB assassination of a Bulgarian dissident on Waterloo Bridge via a pellet fired from an umbrella. More recently, ricin was used as a murder weapon in the popular TV drama Breaking Bad. 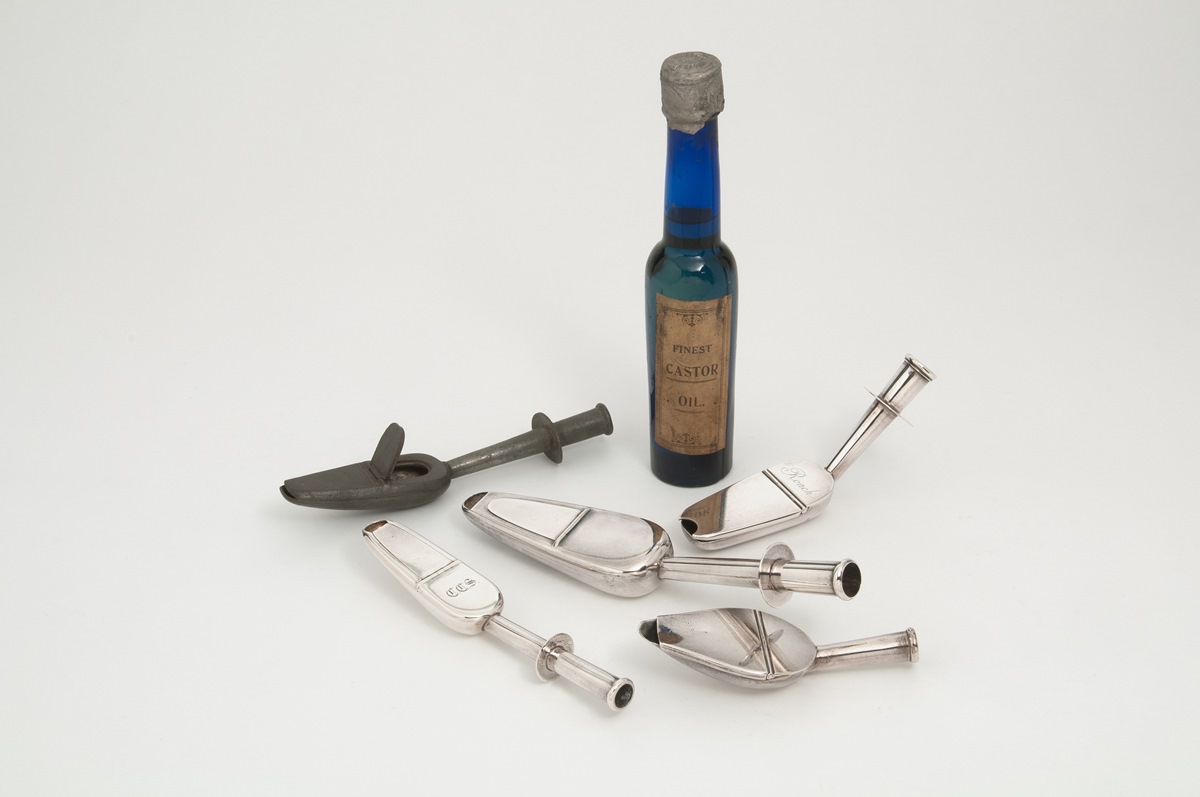 Castor oil has been used since ancient times as a remedy for constipation, particularly for children. Stories popularised by authors such as Enid Blyton feature castor oil as a revolting but compulsory tonic for young children before bedtime.

Castor oil was traditionally taken in liquid form. The Symons collection of medical artefacts at the RCP includes these peculiar castor oil spoons. They were designed to help a patient avoid the unpalatable taste. They have a covered bowl and a hollow handle, with a hole at the end which was covered by the thumb to create a vacuum. When the spoon was put into the patient’s mouth the thumb was removed, air rushed into the tube and the contents were forced down the patient’s throat. 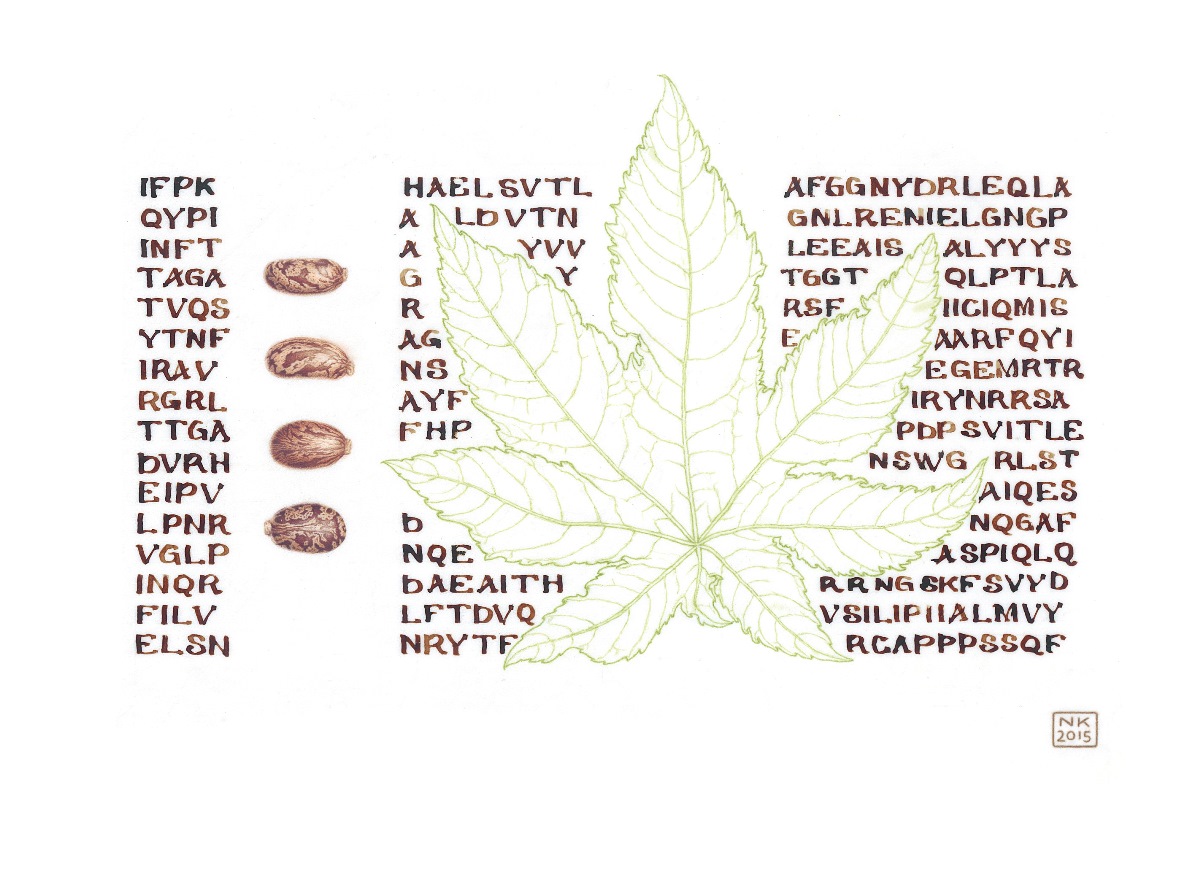 Castor oil is still used today in a variety of industries, including medicine and pharmaceuticals, food manufacture, cosmetics (including soap and shampoo) and the production of plastics and lubricants.

The next RCP museum exhibition is inspired by the castor oil plant, and other plants which both poison and cure. Chemistry in the garden: paintings by Nina Krauzewicz runs from 2 March to 31 July 2015.

Read more about the library, archive, museum and garden on our blog, and follow @RCPmuseum on Twitter.