Skip to main content
Thomas Willis: the father of neurology

Thomas Willis (1621–1675) can claim to be the father of the specialty of neurology: the study and treatment of the nervous system. Willis was a fine anatomist, celebrated for the dissections of the brain and of the cranial and spinal nerves, and his writings include the first use of the word ‘neurology’ itself.

Willis was born in Wiltshire and educated at the University of Oxford. Although initially interested in theology, he took up medicine during the English Civil War and began to practise medicine after 1646. He built up a thriving practice in Oxford from the mid-1650s onwards, and some contemporaries thought him the most financially successful physician of his time.

Willis’ investigations included many areas of anatomy and physiology, but he is best remembered for his research into the nervous system. His name is immortalised in the circle of Willis, a formation of arteries near the base of the brain. Willis was able to clarify the patterns of blood flow by injecting coloured dye into the vessels. The circle of Willis and other neurological features are illustrated in his 1664 book Cerebri anatome (‘The anatomy of the brain’). Christopher Wren drew the meticulous illustrations for the book. 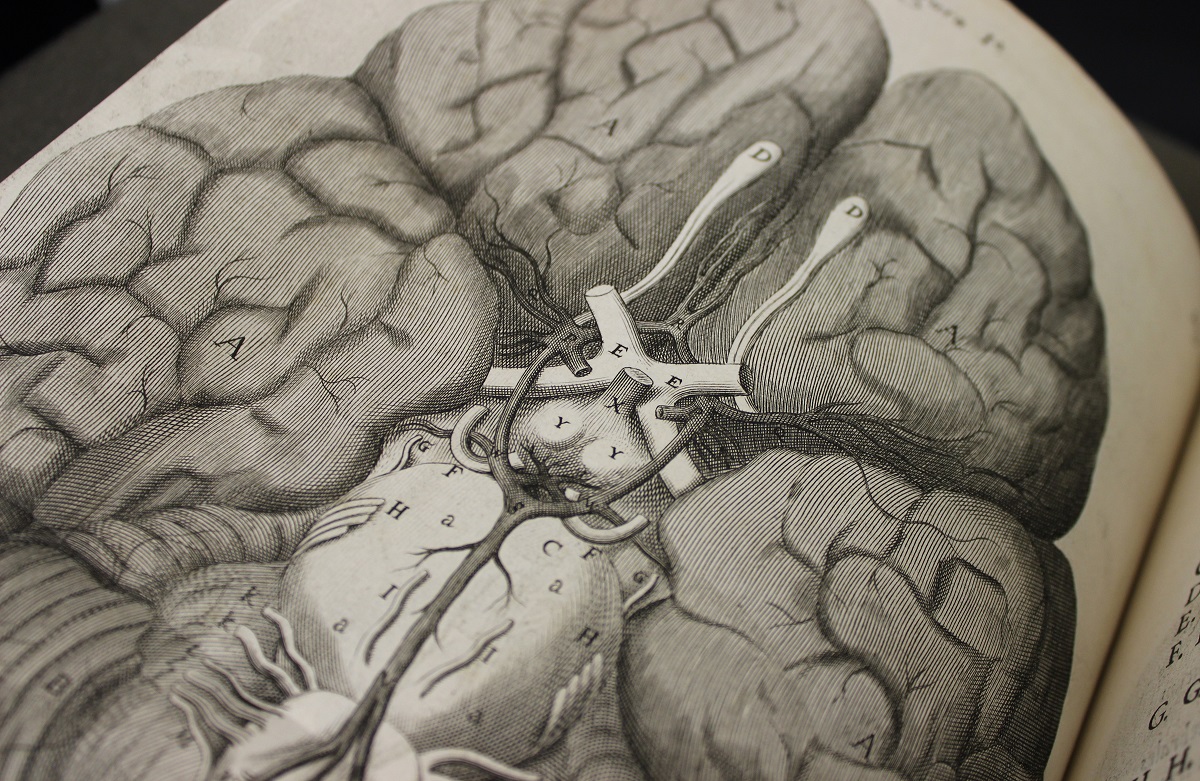 The Oxford English Dictionary records Willis as the first person to have used the word ‘neurology’ in print. In Cerebri anatome the term appears in Greek as ‘neurologia’  (νευρολογια). Samuel Pordage’s 1681 English translation of Willis’ complete works states: ‘Our Method demands of us, that … by the cense or numbering of the Nerves, being particularly made, we should deliver an exact Neurology or Doctrine of the Nerves’. 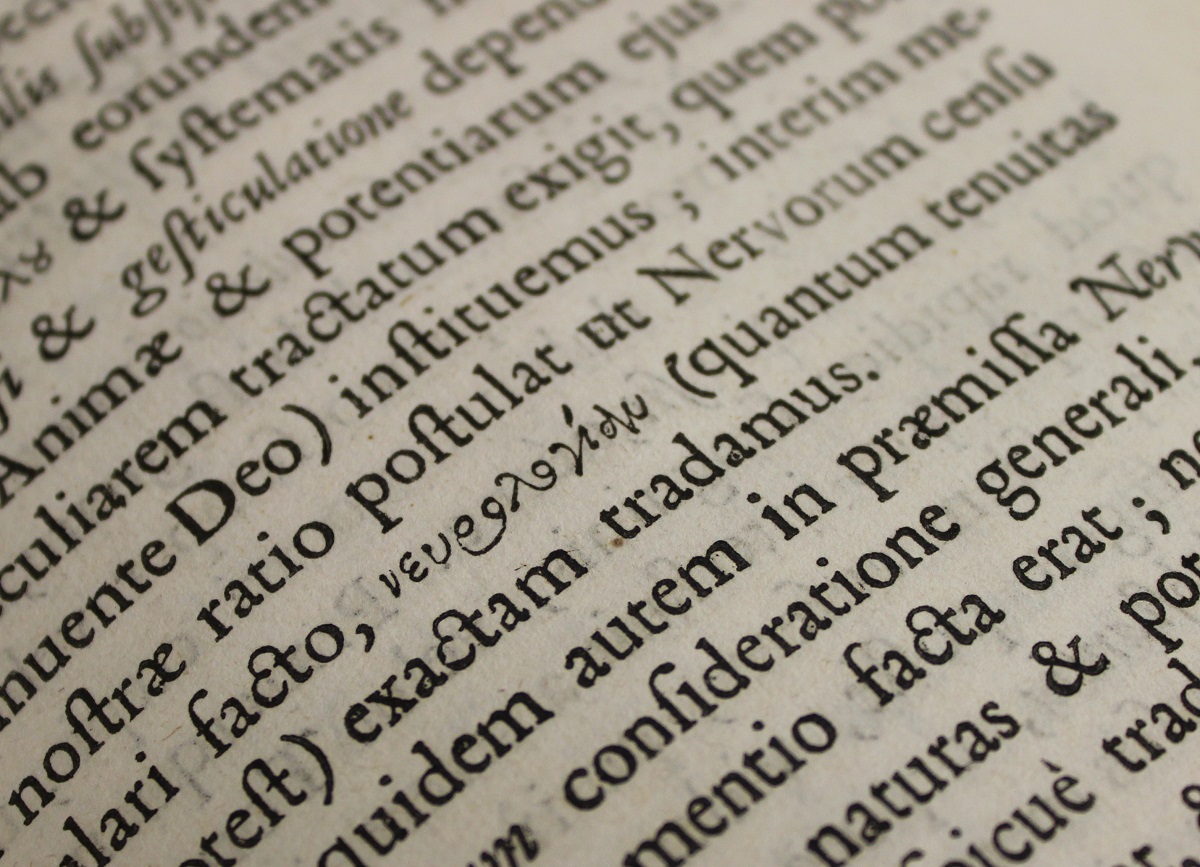 Willis followed Cerebri anatome with two more books concerning the brain and nervous system, making them the first comprehensive publications on the subjects published in Europe. Pathologiae cerebri et nervosa (‘On the pathology of the brain and nerves’) was published in 1667, and De anima brutorum quae homine vitalis ac sensitiva est (‘On the soul of brutes which is that of the vital and sensitive of man’) in 1672.

In his earlier career, Willis concentrated his research and publication on chemistry and combustion, working with collaborators such as Robert Hooke (1635–1703). His first important publication consisted of tracts on fermentation, fevers and urine. It appeared in 1659 under the title Diatribae duae medico-philosophicae (‘Two medico-philosophical diatribes’), and cemented his international reputation.

Neurology in the RCP collections

The works of many neurologists are represented in the RCP library collections, including the RCP fellows Henry Head (1861–1940) and William Halse Rivers Rivers (1864–1922). Well known for having seen famous patients including Virginia Woolf (1882–1941) and Siegfried Sassoon (1886–1967), they co-authored a book on the afferent nervous system in 1905. Later in the century, Frank Clifford Rose (1926–2012) made an important contribution to understanding migraine.

The RCP museum has several historical medical and surgical instruments used to treat and study the brain. This includes a trepanning kit containing 10 instruments in a case and a cerebro-spinal manometer for measuring the pressure of cerebro-spinal fluid.

Neurology is the RCP specialty spotlight for June 2016.