Skip to main content
The story of an allergy: coming to understand hay fever

Although hay fever and other allergies likely have a long history, serious medical study of the subject did not start until the 19th century. The word ‘allergy’ did not come into being until 1906, when the Austrian paediatrician Clemens Peter Pirquet von Cesenatico (1874–1929) defined it, along with the related terms ‘allergen’ and ‘antigen’.

Allergic rhinitis (hay fever) was described long before that under the name catarrhus aestivus (summer catarrh), a condition described as an aversion to the smell and presence of roses. These descriptions appeared in Leonardo Botallo’s now very rare book De catarrho commentarius (Paris, 1564). 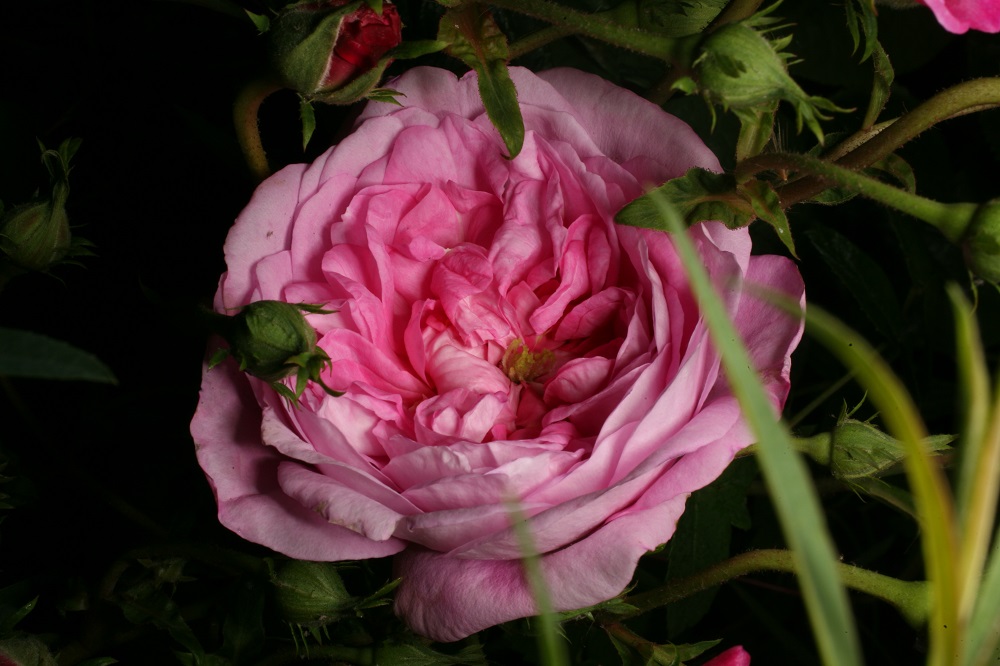 The first modern description of summer catarrh was written by John Bostock (1773–1846) of Guy’s Hospital, London. On 16 March 1819, aged 46, he delivered a paper, ‘Case of a periodical affection of the eyes and chest’, to the London Medico-Chirurgical Society, based on his own experience.

Bostock painted a vivid picture of the symptoms of his hay fever at their greatest and most unpleasant extent:

A sensation of heat and fullness is experienced in the eyes, first along the edges of the lids, and especially in the inner angles, but after some time over the whole of the ball ... until the sensation becomes converted into … a combination of the most acute itching and smarting, accompanied with a feeling of small points striking upon or darting into the ball, at the same time that the eyes become extremely inflamed, and discharge very copiously a thick mucous fluid.

This … comes on … at uncertain intervals, from about the second week in June to the middle of July ... After a week or ten days, a general fullness is experienced in the head … to this succeeds irritation of the nose, producing sneezing, which occurs in fits of extreme violence ... [followed by] a farther sensation of tightness of the chest, and a difficulty breathing … a feeling of want of room to receive the air necessary for respiration, a huskiness of the voice, and an incapacity of speaking aloud for any time without inconvenience.

To these local symptoms, are at length added a degree of general indisposition, a great degree of languor, an incapacity for muscular exertion, loss of appetite, emaciation, restless nights often attended with profuse perspirations, the extremities, however, being generally cold. The pulse is permanently quickened.

Bostock's eye symptoms and sneezing started when he was 8 years old, with the first breathing difficulties later at age 16 or 17. The symptoms increased unsteadily over the next 20 years.

He tried remedies including bleeding, purging, blisters, a spare diet, bark and other tonics, steel, opium, mercury, cold bathing, digitalis and topical applications to the eyes, but he thought it ‘doubtful whether any distinct or permanent benefit has been derived from any of them’.

The term ‘hay-fever’ was used for the first time by surgeon William Gordon in the London medical gazette of 1829. He described ‘catarrhal and asthmatic symptoms, occurring in particular individuals during the ripening of grass, and evidently caused by the smell given off from its flowers’ and noted that the condition had been little written about, and that some practitioners questioned its existence. Gordon observed that ‘for the most part it assumes a formidable character’ and that patients had fewer symptoms if they stayed shut up in a house, remained in a town or city, or went out to sea. Furthermore, he observed that grass and meadows were worse than a flower garden, and particularly blamed Anthoxanthum odoratum (sweet-scented vernal grass). 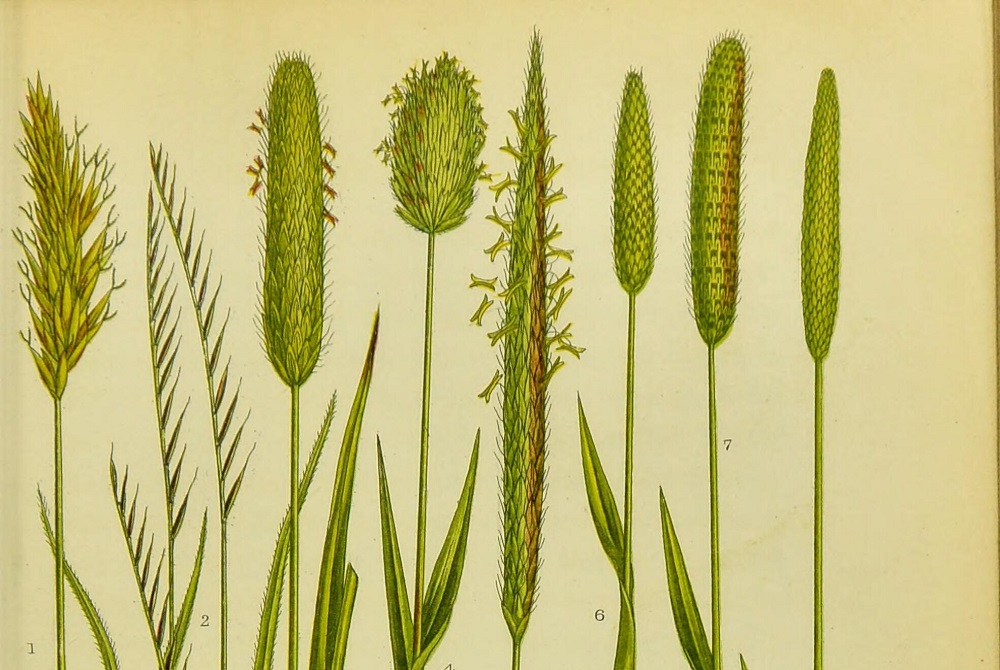 Anthoxanthum odoratum and other grasses illustrated in The British grasses and sedges. Anne Pratt, published London, 1859

Gordon discussed treatments including nauseating medicines and hydrocyanic acid. His preferred prescription was an ethereal tincture of Lobelia inflata, which appeared to render the patient’s respiration free and alleviated the other symptoms. Gordon stated that opium was amongst those substances to be avoided, and that the best prophylactic was the cold shower-bath. 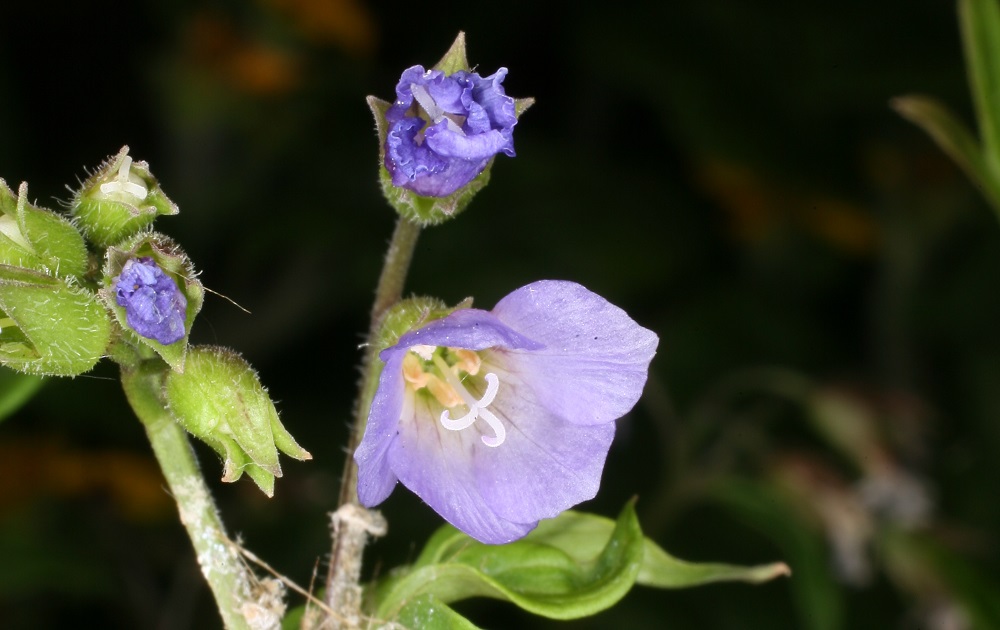 John Elliotson (1791–1868) identified pollen as the cause of hay fever in 1831. He suggested that the name was a misnomer and that the symptoms were not caused by hay, but rather by emanations from the flowers of grass. He also recounted a case in which a woman was affected by running eyes and nose, and a soreness of the upper lip when in the presence of rabbits. He ascribed the effect to the rabbit’s perspiration, and likened this to people who cannot bear a cat.

Understanding and treatments developed over time. In 1873, Charles Harrison Buckley (1820–1900) of Manchester demonstrated that hay fever symptoms could be produced by applying pollen directly to the eye. Treatment with a crude extract of epinephrine was first used in 1898 by Solomon Solis-Cohen (1857–1948) of Jefferson Medical College. The first attempt at desensitisation with injections of a pollen extract was made in 1911 by Leonard Noon (1878–1913). William Lloyd’s Hay-fever, hay-asthma: its causes, diagnosis and treatment outlined many of the theories of the time.

Further information from the RCP on allergy

The following books and articles referred to in this post are available in the RCP library: