William Shakespeare died in 1616 on 23 April, the same day of the month on which he is thought to have been born in 1564. To mark the 400th anniversary of Shakespeare’s death and to celebrate the way in which his poetry has been a lasting gift enriching our cultural life, the RCP medicinal garden has been planted with his poetry. Find the yellow labels engraved with lines of Shakespeare’s verse and enjoy their association with the flowers among which they are placed.

The RCP was founded in 1518 and so was already well established by Shakespeare’s time. No doubt lucky members and fellows attended his plays at the original Globe Theatre, which was built by his company, the Lord Chamberlain’s Men at the very end of the 16th century. If they saw Pericles, they would have enjoyed the portrayal of the noble Cerimon, who is so skilled a physician that he revives Thaisa from apparent death:

Virtue and cunning were endowments greater | Than nobleness and riches: careless heirs | May the two latter darken and expend; | But immortality attends the former. | Making a man a god. 'Tis known, I ever | Have studied physic, through which secret art, | By turning o'er authorities, I have, | Together with my practise, made familiar | To me and to my aid the blest infusions | That dwell in vegetives, in metals, stones; | And I can speak of the disturbances | That nature works, and of her cures; which doth give me | A more content in course of true delight | Than to be thirsty after tottering honour, | Or tie my treasure up in silken bags, | To please the fool and death.

The mandrake (Mandragora officinarum) has long inspired myth and legend. It is a powerfully poisonous plant, but small doses have been used as analgesics and sedatives. It contains the alkaloid hyoscine/scopolamine, which is still used today as a premedication prior to surgery. 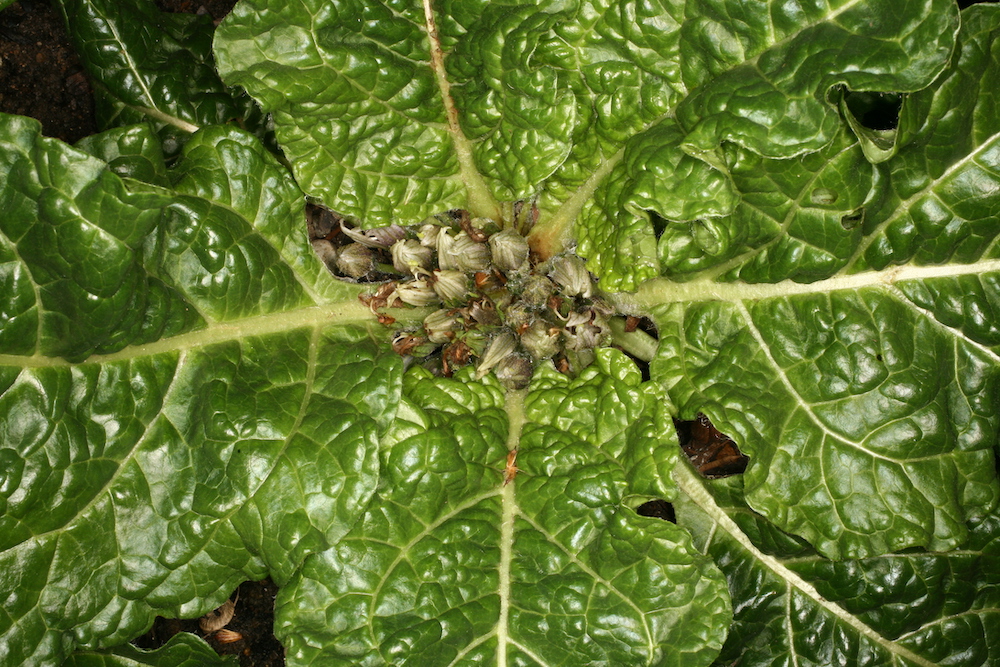 ‘Give me to drink mandragora … That I might sleep out this great gap of time my Antony is away’. Cleopatra in Antony and Cleopatra I.v.4–6 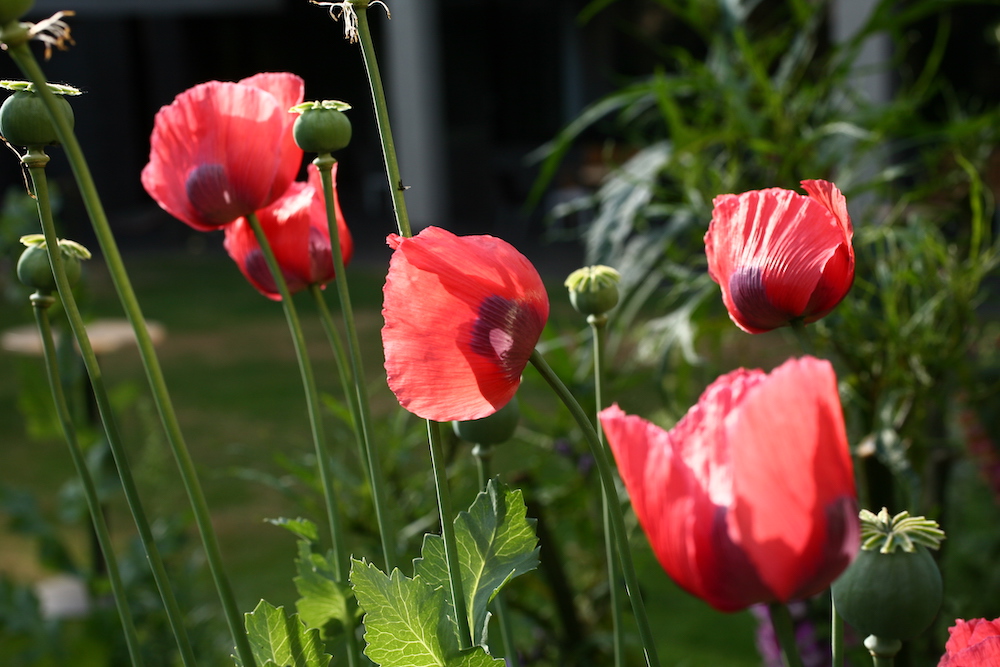 Poppies (Papaver somniferum) are another plant with a long history of use for sedation and pain relief.

Apples (Malus domestica) are mentioned in 16th and 17th century herbals and plant books as having some medicinal properties and uses. John Gerard states in his Herbal of 1597 that ‘the sweet apples, as the Pippin and Pearmain, helpe to dissolve Melancholy humours, to procure mirth and expel heaviness’.