Skip to main content
Robert Willan and the history of dermatology

Skin diseases were not presented as a dedicated medical area until Girolamo Mercuriali’s De morbis cutaneis (The diseases of the skin), originally published 1572. Englishman Daniel Turner’s De morbis cutaneis, published 1714, was the first full book in English – despite the title – dedicated to the subject of skin diseases. This pioneering work paved the way for the medical specialty of dermatology, to which Robert Willan (1757–1812) possibly made the greatest historical contribution.

Willan made his major contribution to dermatology through his rigorous classification of skin diseases. He identified eight categories of disease: papulae, sqamae, exanthemata, bullae, pustulae, vesiculae, tubercula, and maculae.

In the preface to his On cutaneous diseases, published 1808, he hopes that the book will:

be acceptable to the public, since it is generally acknowledged that the arrangement, description, and treatment of [the cutaneous diseases], form a part of medical science which has not been sufficiently cultivated. Few of the writers after Avicenna have given any information, on this subject, from their own observation and experience.

Robert Willan wasn’t able to complete his work. Suffering from tuberculosis, he moved to Madeira for its more favourable climate, although he died there six months later. Only half of the categories of skin diseases that he had classified were published during his lifetime, in his On cutaneous diseases, published 1808. 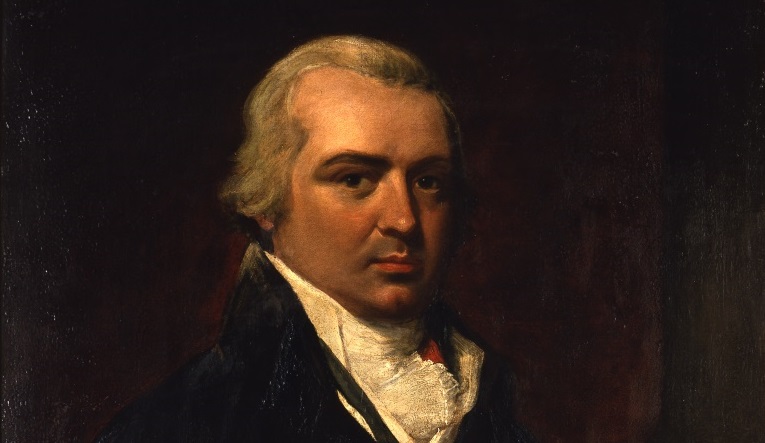 After Willan’s death other writers – most notably his protégé Thomas Bateman (1778–1821) – finished compiling the categories of disease. Bateman’s A practical synopsis of cutaneous diseases according to the arrangement of Dr Willan was first published in 1813, and it became a hugely important textbook. It completed Willan’s earlier work, while it also ‘contained material original to Bateman himself’.

Bateman notes that Willan’s work was free of the ‘gross errors’ in classification of some other writers on the subject, and that:

the imperfections, which confessedly belong to [Willan’s work], are probably inseparable from the nature of the subject. The truth is, that the various genera of cutaneous disease, as characterized by their external appearances, do not differ in the same essential degree, in which the diseases of organs of various structure differ from each other.

In recognition of his importance to the specialty, the British Association of Dermatologists named their library after him, today housed in the RCP’s Willan Room.

Dermatology was the RCP specialty spotlight in November 2015