Skip to main content
Reviving the physicians: the aftermath of the Great Fire of London

In September 1666, the College of Physicians’ home at Amen Corner, in the City of London, was completely destroyed by the Great Fire. The physicians were not alone – nearly 80% of the City was destroyed, an area of 373 acres. Along with 13,200 houses and 87 parish churches, St Paul's Cathedral, the Royal Exchange, the Custom House, 52 company halls, three city gates, four stone bridges and Newgate jail all perished.

Yet the City was remarkably quick to recover, and rebuilding began almost immediately after the fire stopped. King Charles II invited architects to propose plans for the City’s reconstruction – among them was physician Sir William Petty (1623–1687). 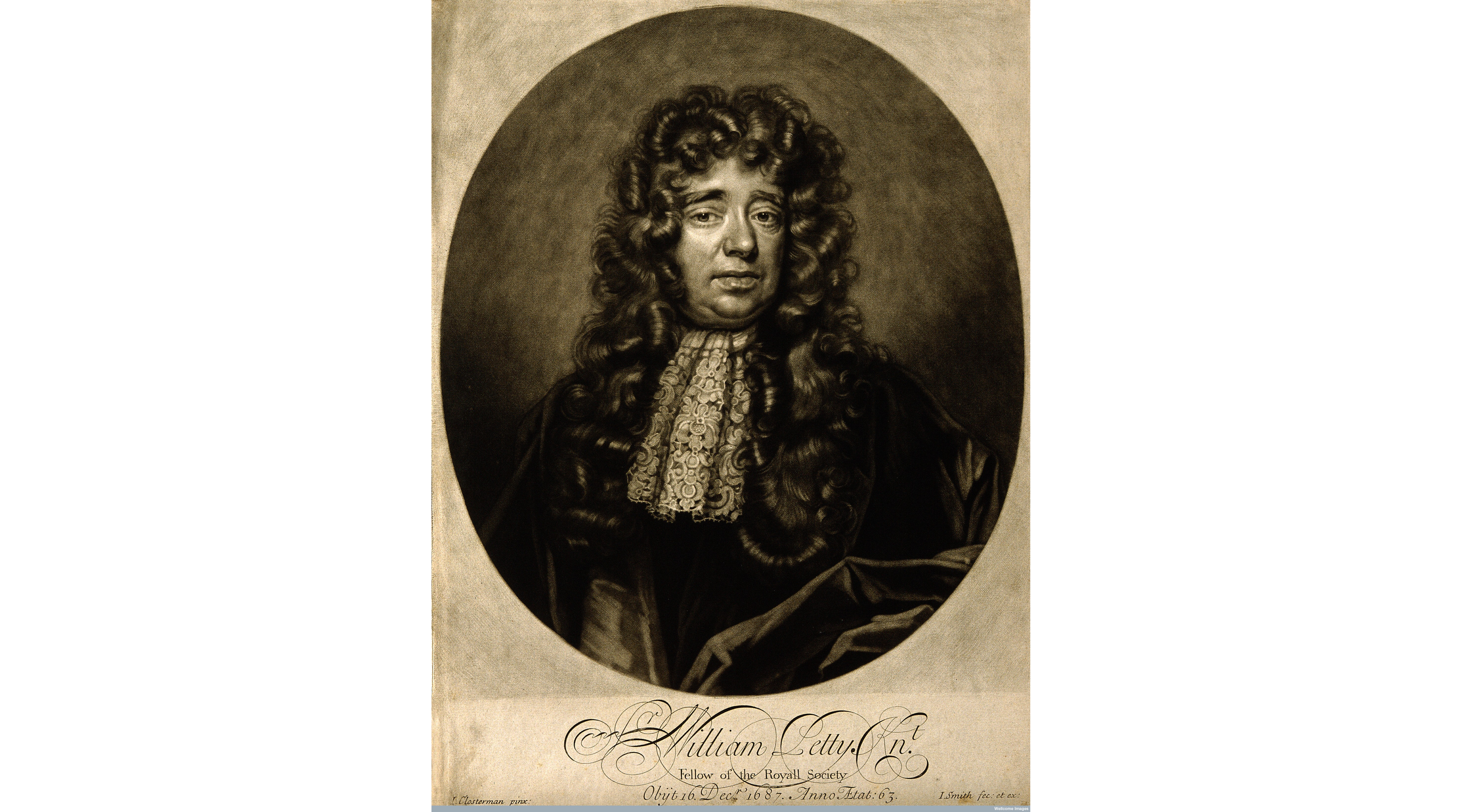 Petty earned a personal fortune of £18,000 while surveying Ireland as physician-general to Oliver Cromwell’s army in 1652. He had radical ideas and recommended the establishment of a Greater London, covering 7,500 acres with homes for 500,000 people. The City would be self-governed with a general, admiral, surveyor-general and banker, and a second river crossing at Lambeth.

In reality, large-scale alterations to the City were not possible because it needed to function properly again as soon as possible. By 1670, 6,000 houses had been built, mostly on the original plots and street layouts, which remain today. Restoration was favoured over renewal, and new building regulations were put in place.

In contrast, in 1678 the physicians of London moved into a spectacularly grand and opulently redesigned home. The College bought a site in Warwick Lane – close to their destroyed home in Amen Corner – from Mr Hollier, a lithotomist at nearby St Bartholomew’s Hospital, for £1,200.

Robert Hooke (1635–1703) was employed to survey the ground for the building, engage workmen, advise the building committee and design the building – which included a state-of-the-art anatomy theatre. Hooke was not an architect, however, but a scientist. He was a gifted mechanic – he invented the balance spring – and had worked for the scientist Robert Boyle (1627–91). Hooke was curator of experiments at the Royal Society and professor of geometry at Gresham College. In 1665 he published Micrographia – the first bestselling book on popular science.

Despite his lack of experience, Hooke built a remarkable, classical building for the physicians. It was elegant and a little opulent, and much larger than the College needed – a recognised token of prosperity. It even became a tourist attraction: in a 1693 French guide to London, foreign visitors were advised to pay three pence to whoever showed them around.

The new College of Physicians consisted of public rooms and two accommodation wings – for a fellow, the beadle and the College chemist – around a central courtyard. There was a scientific laboratory in the basement and the octagonal anatomy theatre appeared above the main entrance. John Evelyn (1620–1706) was not complimentary about the new building. In March 1652/1653, after dining with resident Daniel Whistler (d.1684), he wrote, ‘Tis pitty this Colledge is built so neere new-gate Prison and in so obscure an hole’.

In 1825 the physicians moved to a more fashionable address at Pall Mall East, and in 1866 the anatomy theatre was demolished. The rest of the new building burned down in 1879.

Visit our exhibition: ‘To fetch out the fire’: reviving London, 1666. The exhibition is on display at the Royal College of Physicians until 16 December 2016.